The oracle of oracles

MyETherWallet’s open-source blockchain explorer. The DestroyerDAO. All the torch-related coin relays. And more! 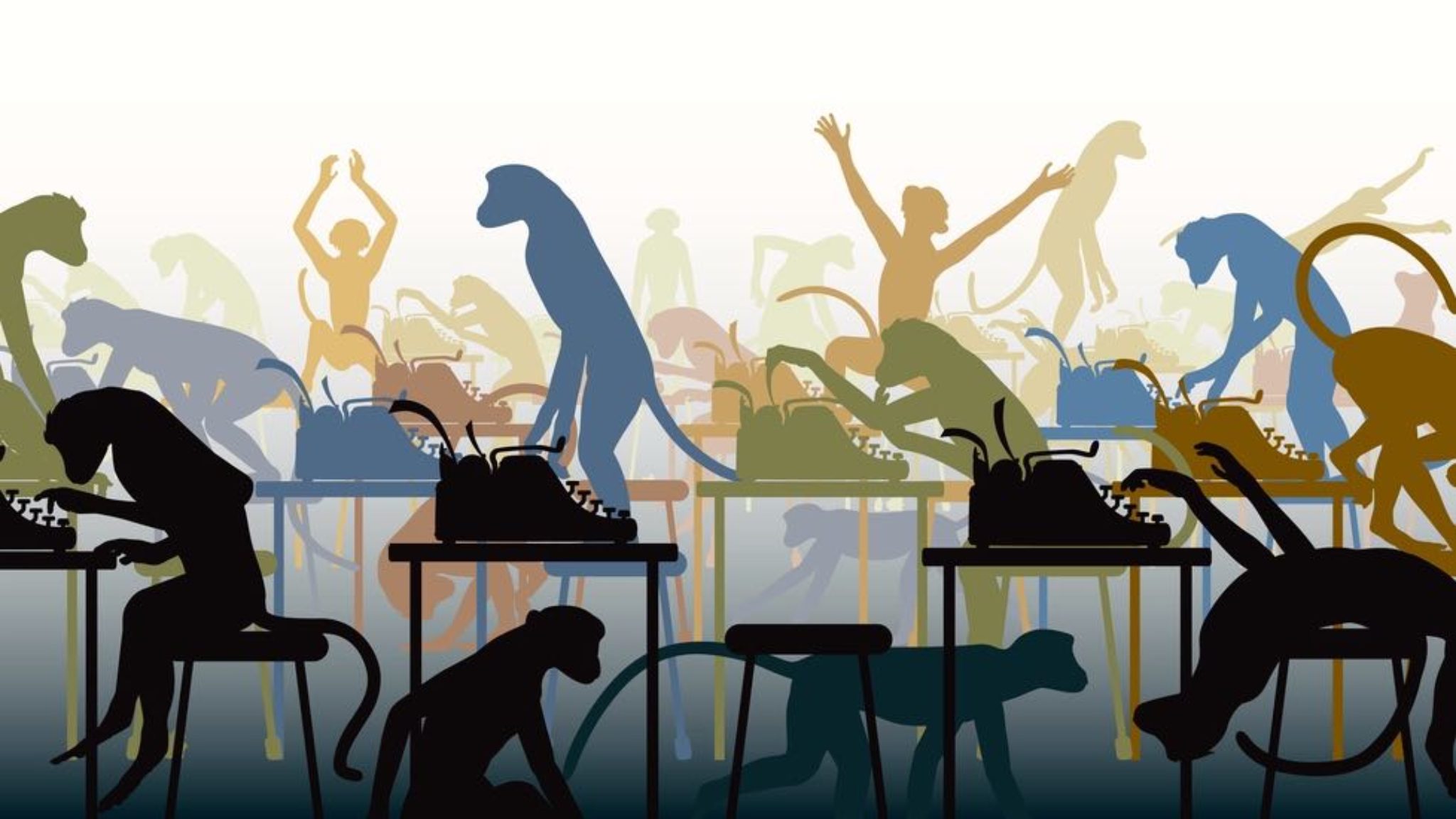 Welcome to Debrief, the newsletter that is, on sad days like today when Ben is “on holiday,” written by 100 monkeys randomly typing. See if you can spot the difference!

Oracle of Oracles. Adriana H., Decrypt’s house oracle, gets the inside scoop on Chainlink, the big dog in the blockchain oracles business. Adriana managed to score an interview with the elusive Sergey Nazarov, the CEO of the press-shy Cayman Islands-based startup. Nazarov described the technical challenges his company is solving, and talked a bit about how the oracles business is going. Read it here.

Tim the Destroyer. For his second number, the Great Timbo takes a look at the DestroyerDAO, and finds it wanting. What is it? It’s yet another example of a DAO—an autonomous, distributed organization—this one “formed by an anonymous team who say they invested in altcoins—cryptocurrencies that aren’t Bitcoin—only to watch them turn into ‘scams’ by teams that failed to deliver anything meaningful. In response, says the team, DestroyerDAO’s purpose is to destroy any altcoin that the community deems a scam.” Our Tim’s analysis however is that the enterprise mostly stinks: “All in all, this looks like a desperate money-grabbing scheme from a group of people who have lost money in the great cryptocurrency crash of 2018.” Read his exegesis here.

LightMyFire. And lastly, Tim gives us a quick rundown on… torches. Surely you’ve heard of the Lightning Torch, the PR stunt whereby a symbolic $100 of bitcoin is handed, from one person to another, relay-race style? Turns out that Ethereum, Bitcoin Cash and EOS all have copycat torches. Thank god for Tim otherwise you wouldn’t even know about this. Illuminate yourself herein.

Fraud Alert: A self-described data science outfit, CryptoIntegrity, issued an intriguing “report” on Medium today that claims that 88% of the volume of select crypto exchanges is inflated. The data looks fairly compelling, and CryptoIntegrity says it’s been tracking suspicious trades via its own algorithm, which it published on GitHub. The whole thing would be more compelling if the person or person responsible would identify themselves, however. We're talking to Dmitry,” and will have a fuller story shortly.

Morning McAfee: Leathery old man John McAfee says he always has two guns in his hand “during every love making session.” He takes his guns with him everywhere, in fact. He even sleeps with them, in his hand, without the safeties on. This is something that he has trained himself to do due to the 31 home invasions he’s suffered at the hands of “usually” Special Forces soldiers. Let us hope that when he is finally elected POTUS, the U.S. Secret Service will relieve him of this responsibility so the great man can get some rest.

Not written by Ben M, who’s doing god knows what in Rome today. Tell him how much you miss his wit and insights via email to ben@decryptmedia.com