The EthVM block explorer will help to encourage Ethereum development and provide data for dapps. 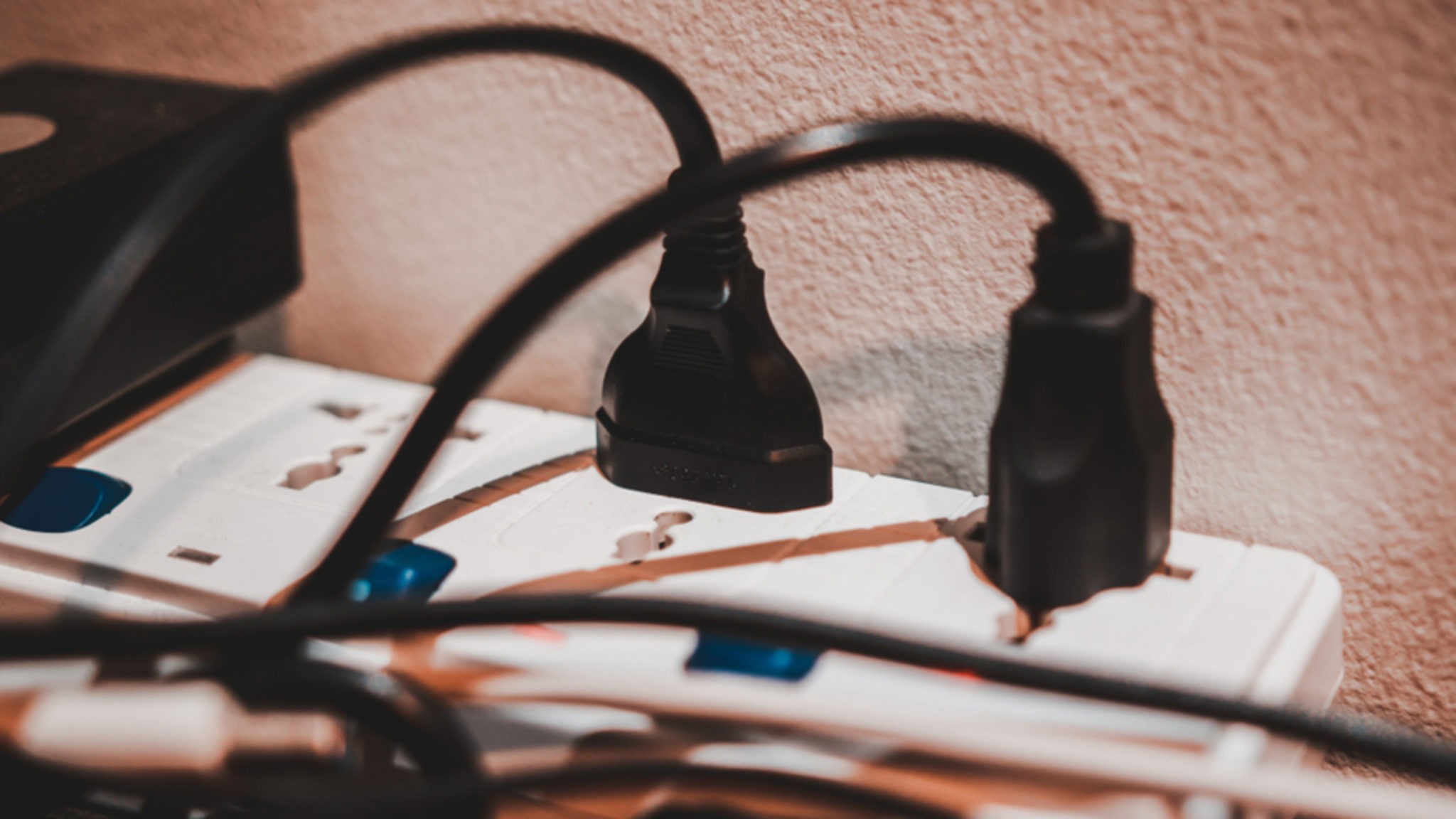 The block explorer is open-source which means anyone can use Github to view its code. This means developers can check how it's using blockchain data and whether it has any bugs. It also provides more data than is typically available on block explorers, and includes pending transactions. Decrypt spoke to EthVM lead developer, Aldo Borrero, to find out more.

“Without being too technical, the project uses common ground technologies because we want to be able to attract a big user base of developers,” Borrero told Decrypt, adding: “Apart from that, we are basing our whole architecture on Apache Kafka, so for those crazy people like Data Analysts that like to crunch data and explore it in realtime, they will find this project very interesting.”

Apache Kafka is a tool for building real-time streaming of data platforms which suits block explorers because data is created continuously every second. This means developers are able to use multiple APIs to connect to EthVM, enabling them to connect this data to their app, dapp or just about anything else they’re building.

Instead of keeping it all under the hood, MyEtherWallet decided to make it open source. According to Borrero, this will “allow talented people around the world to contribute and shape this tool for the better.”

But what about regular users? Decrypt had a quick play around with a demo version on the Ethereum Ropsten testnet and found that it is very simple to use. “We believe that the easier a user interface is, the less friction there will be for the user,” explained Borrero. “Most of us don’t know how a car engine works but that doesn't stop us from driving a car, right?”

We did have one very small axe to grind; the only thing we would have liked to see was a better quality of interactive charts. However it is still only an alpha product.

And more features will be coming. Borrero says that the plan is to enable users to navigate between multiple blockchains—a necessity if atomic swaps become more popular. Furthermore, MyEtherWallet plans to start categorizing blockchain addresses that are linked to suspicious activity within the block explorer, a service typically provided by blockchain analytics firms like Neutrino. This would help to keep people safe when using cryptocurrencies but could also be used by governments and companies to censor and control crypto payments.

Ethereum is one of the most popular cryptocurrencies for dapp development and has the highest number of tokens built on it. By encouraging support for its developers, this block explorer will help to keep progress on track in the right direction. And there’s nothing that will appease developers more than a juicy open-source data feed to get their hands on.