A scammer plagues Augur, and more

Welcome to the Daily Debrief, the tenth circle of hell. Our stuff Poyo no! There’s a scammer running amok on Augur. “Poyo,” a mysterious figure associated with a wad of defunct markets, has been exploiting the prediction market’s “invalidity rules,” in which funds staked on badly worded/constructed markets are redistributed evenly to bettors once the […] 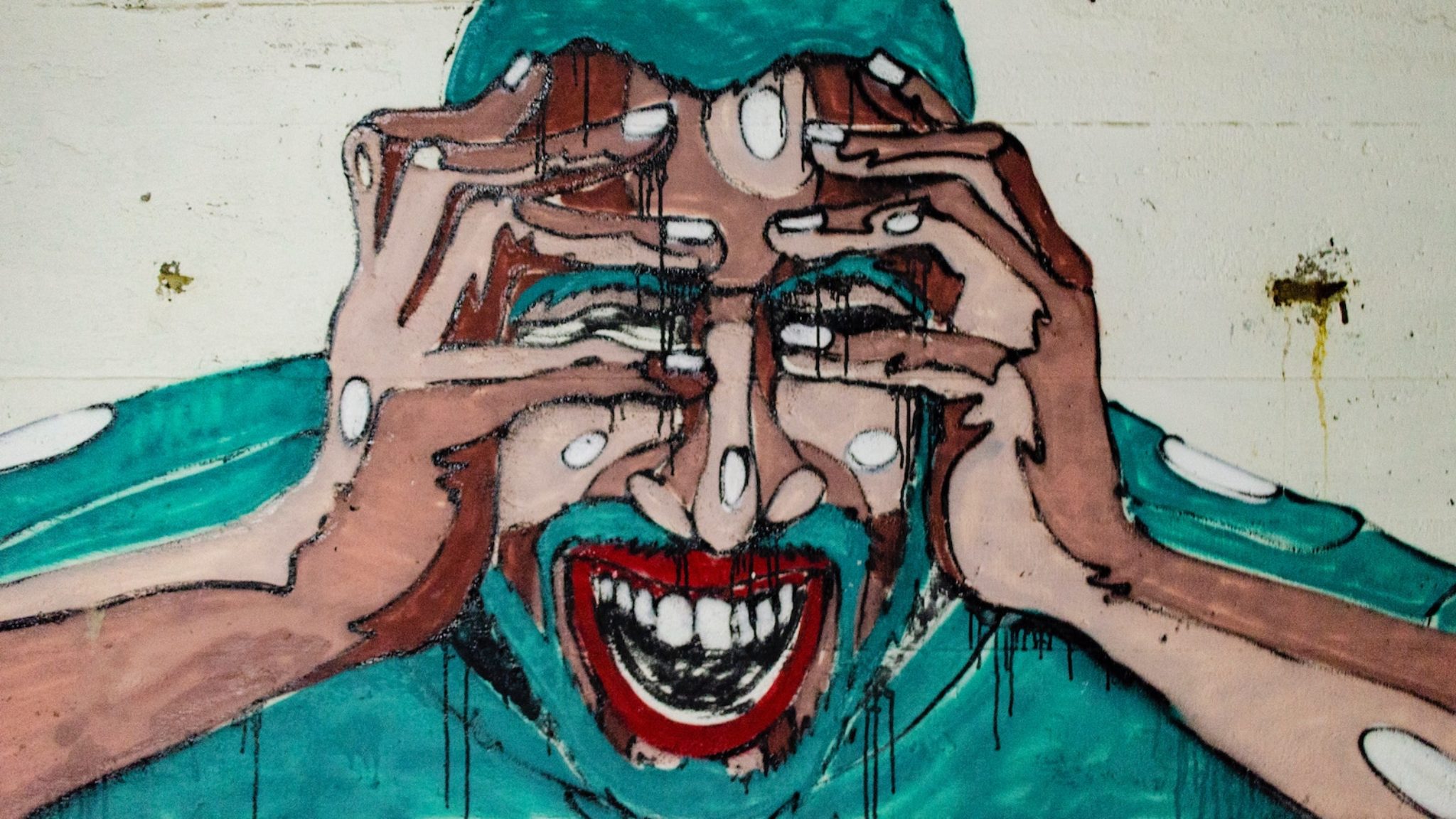 Welcome to the Daily Debrief, the tenth circle of hell.

Poyo no! There’s a scammer running amok on Augur. “Poyo,” a mysterious figure associated with a wad of defunct markets, has been exploiting the prediction market’s “invalidity rules,” in which funds staked on badly worded/constructed markets are redistributed evenly to bettors once the market is shuttered. By deliberately designing these markets to guarantee their failure, Poyo has been profiting off this redistribution of funds, to the detriment of others whose returns are lower than the original bet made. The rotund Ben reports here.

xSchmrapid. Tim toadied to his vile handlers at Ripple today, bequeathing us a story about how the company’s xRapid cross-border payments service is … oh yeesh … actually being successfully used? The founder of remittances service Mercury FX told Tim his company had used the service to process “tens of thousands” of dollars to far flung countries, with only minor drawbacks (it must rely on third-party exchanges, for instance.) After parsing the credulous Tim’s flaccid dreck, I found little fault with his conclusions. But I still don’t trust Ripple.

ICOs! STOs! IEOs! Oh, no! Adriana put together a down and dirty guide to all the nifty new funding mechanisms available to crypto companies. Bonus: She explains what “lockdrops” and “dual-token funding” is. Read it here.

Huobi-sabi. Adriana recounts how Huobi, a large Southeast Asian exchange, is launching its own version of Binance Launchpad, “Huobi Prime,” which will be used to market token sales directly to the exchange’s consumers—hogging the fees from the sale, at the expense of other exchanges cut off. This new fad has been dubbed an “initial exchange offering,” and we look forward to its ruinous collapse in around a year. (And again, see also Adriana’s delightful accompanying guide on all the new spurious names ICOs are coining in the wake of last year’s regulatory meltdown.)

Fresh meat. Decrypt stalwart Cole Peterson today served up a delicious piece on peer-reviewed cryptocurrency Cardano, whose $1.4 billion capitalized network has just completed an upgrade: along with improvements to UX, the upgrade (dubbed ”Shelley”) will see the network advance toward its goals of ditching its proof of stake consensus protocol, much like the Constantinople upgrade was slated to do for Ethereum.

Resistance. Cheollima Civil Defense, a North Korean resistance movement associated with last week’s burglary of the Spanish North Korean embassy (and allegedly involved with the CIA), is selling “visas” on Ethereum, reports the South China Morning Post. The visas, supposedly, will serve future members of “Free Joseon,” the nation with which the group hopes to replace North Korea once Mr. Kim and his ilk are overthrown.

Understandably (given the group’s fear of “death squads”), the details are hazy—and the plans questionable. Enjoy the vagueness (and the phrase “one unit of Ethereum digital currency”) in The Post’s description here:

The group also advertised that it would sell 200,000 “visas” using the blockchain technology behind cryptocurrency to visit Free Joseon–the name the movement plans to give North Korea upon its liberation. The visas are expected to go on sale on the website from Sunday, March 24, at a price of one unit of Ethereum digital currency per 1,000 visas.

Guest written by Satoshi Nakamoto. Reach him at @ben_munster. (But don’t give away his identity!)