Everything you need to know about crypto’s new funding mechanisms 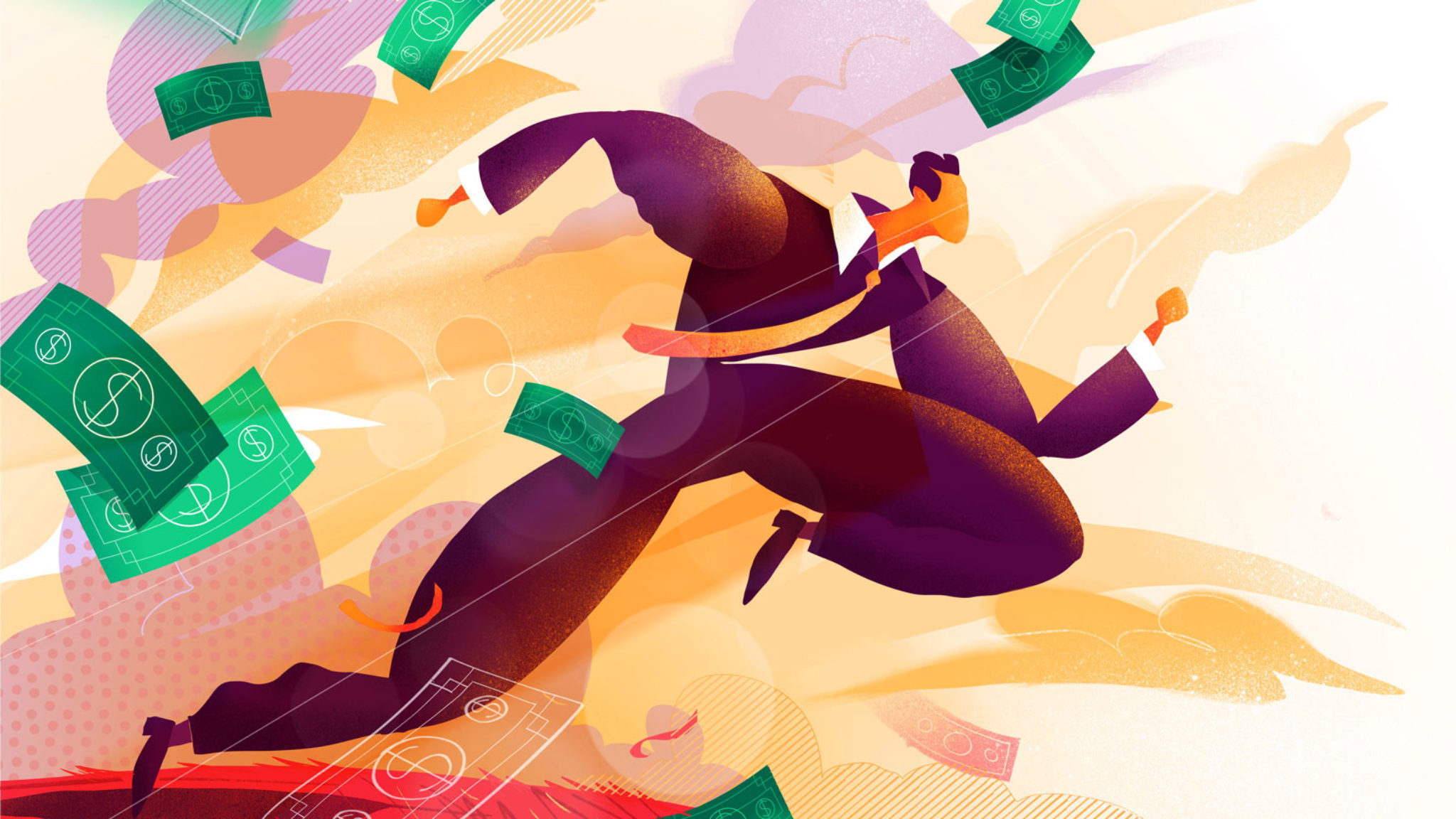 Thinking about an ICO in 2019? Think again. Here's our guide to how to raise cash for your startup.

The ICO is dead, right? Many—including Galaxy Digital founder Michael Novogratz and Digital Currency Group founder, Barry Silbert—agree that, some time toward the end of 2018, crypto’s golden goose was gunned down by the U.S. Securities and Exchange Commission, in its ever-vigilant crusade to protect us from scammers and scoundrels. Raising money has changed.

Consequently, many of the token advisors who mushroomed in response to the crypto boom have either gone out of business—or adapted and evolved new and ever-more complicated ways of staying on the right side of the SEC.

The shift to a new, more legitimate market—where tokens are securitized and acceptable to regulators—has ushered in a new wave of innovation within tokenomics. But the alphabet soup of acronyms (ICOs! STOs! IEOs!) and mind-blowing new funding instruments (Lockdrops! Dual-token sales!) is causing more than a little confusion.

Never fear, we've gone through each in turn so that you're clued up on what it takes to raise funds in 2019.

STOs are now viewed as the more regulatory friendly way to sell tokens, since the SEC clamped down on ICOs, branding them as securities by another name. The big difference between ICOs and Security Token Offerings is that the latter are branded explicitly as securities, with various SEC-sanctified registration exemptions. In practice, STOs are almost always restricted to accredited investors.

The first STO was launched by investment fund, Blockchain Capital on April 10, 2017. It raised $10 million in one day.

Consumer Token Offerings (CTOs) are not supposed to be investment instruments, but rather a way for consumers to use a platform through Consumer Utility Tokens. That makes them different from Security Token Offerings, where tokens are sold to accredited investors.

The blueprint for CTOs was laid out by journalism platform, Civil. Joseph Lubin, founder of ConsenSys, which was behind Civil (disclosure: ConsenSys also funds Decrypt, which is editorially independent,) has said the incubator plans four or five consumer token launches this year.

An IEO relies on having an exchange (or set of exchanges) as a counter-party. The exchange sells the project’s tokens, so it can tap into its user base and users should be able to rely on it conducting due diligence on its project partner, to make sure it’s legitimate. A subsequent listing on the exchange is a natural evolution.

AI infrastructure startup Fetch.AI recently completed an IEO on the Binance exchange, raising $6 million in 22 seconds. Now exchanges are rushing to the gates to issue primary token sales. Both Binance and Huobi already have Labs that cultivate startups.

NFTs represent items that are unique and cannot be replaced by another item, such as an original artwork. Their uses are wide-ranging and the industry is still figuring them out. Essentially, NFTs are ushering in a new class of digital assets, tying real-world commodities to a digital token and enabling fractionalized ownership.

The concept of NFTs came to the mainstream with cat-collecting dapp, CryptoKitties.

Stablecoins came about as an answer to the volatility of cryptocurrencies, whose value can drastically drop within a day, a sticky wicket when it comes to using cryptocurrencies for commerce. By definition, a stablecoin is ‘‘stable” relative to a certain fiat currency it is “pegged” to. It’s fair to say that stablecoins, to date, haven’t lived up to their initial promise. Experiments continue.

Tether is the one of the first stablecoins and the most famous. It claims it is backed by a reserve of real dollars—”collateral”—that is “off-chain,” i.e. in a real-world location that is controlled by a centralized third party.

A modified airdrop where a participant gets a specified amount of crypto, but can't liquidate it for a defined period of time. The objective is to ensure that participants are buying tokens for projects they believe in—not idly speculating in the latest pump and dump scheme. Longer timelocks correspond to receiving proportionally more tokens.

Lockdrop was debuted in December 2018, by Edgeware, a smart-contract platform on the Polkadot network.

Anyone building an ecosystem that wants utility, will consider doing a dual token sale or an IEO. In a dual token sale, the STO replaces what used to be called a presale. But because that caters only for accredited investors, then an ICO or IEO with Airdrop or CTO or loyalty reward system could be used to your involve the community and, hence, add network value.

There are plenty of examples. Media funding platform, Filmio, for instance, uses a dual-token model, with security tokens, to protect investors, and utility tokens, for operations.

Those are just some examples and there are endless iterations. The evolution of the crypto industry has been rapid and rich with innovative token-based instruments in its short life: From the first Initial Token Offering ITO), created by Bancor for their ICO, and the first Interactive Initial Coin Offering (IICO) proposed by Ethereum cofounder, Vitalik Buterin, by way of the Initial Supply Auction (ISA ) and the SAFT (Simple Agreement for Future Tokens.)

While there’s still no clear route for token offerings or guidance as to where utility tokens fit in legally, the STO, IEO and extended family of new designs are likely just the latest crop of tokenomics’ ever-evolving acronyms, with plenty of knobs on.