Tokenomics is the study of how cryptocurrencies work within the broader ecosystem. This includes such things like token distribution as well as how they can be used to incentivize positive behaviour in the network. 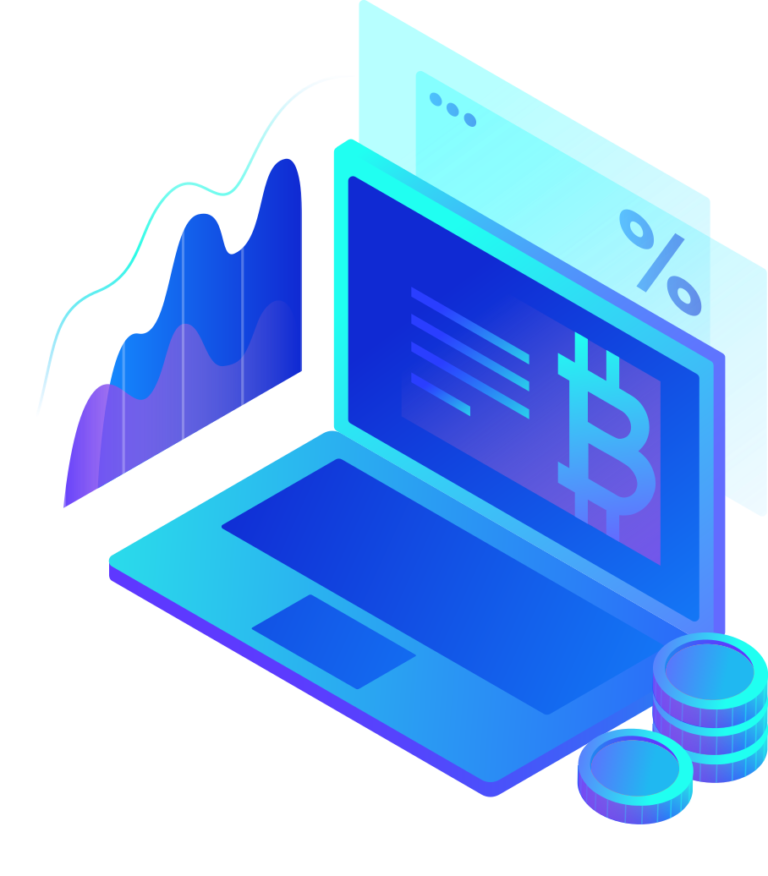 Money is used everywhere. International corporations transact in it; citizens pay tax with it; without it, people would struggle to have life’s basic necessities: food, clothes, a roof over their heads.

Such a pervasive asset used to be - until very recently - controlled by governments. Central banks were the only institutions in most states authorized to issue currency to their citizens.

A whole science, that we now call monetary policy, has developed around this process. Cryptocurrency has changed this. Individuals can create their own micro-economies. Tokenomics essentially takes what central banks use as monetary policy and apply it in blockchain networks.

Tokenomics is the science of the token economy. It covers all aspects involving a coin’s creation, management, and sometimes removal from a network.

We break down each of these concepts below.

The idea of the token economy was propounded first by the Harvard psychologist B.F. Skinner in 1972. He believed a token economic model could control behavior. Giving some unit of recognizable value would incentivize positive actions and vice versa.

Projects need to be able to distribute coins out to prospective users. If not, the network can exist but no one will be able to use it!

There are different ways this can be achieved. The networks reward validators, or miners, with newly minted coins; others sell a portion of the token supply to prospective users in an initial coin offering (ICO).

Other tokens distribute to users via certain actions and behaviours. Augur for example, rewards people for verifying facts on its betting network.

Cryptocurrencies are notorious for their volatility. This is a problem as fluctuations attract speculators who can stop the network from working properly by buying and selling en masse.

Projects can combat this by ensuring there are enough coins to match the levels of supply. This helps to create a stable price for the coin, which encourages people to use the tokens for what they’re designed for.

The core team behind each project devises the rules by how tokens are created, or ‘minted’, as well as how they are injected into, and taken out of, the network. Different projects take different approaches.

Some projects can include tokens held in reserve which can be added into the ecosystem at a later point, as a way to promote growth or to pay for system maintenance. Ripple is a good example of this.

Other projects meanwhile take a deliberate hands-off approach to how the network works. Augur's developers, for example, play no role in how the network runs, it merely maintains the infrastructure.

A network like Tether however, in October 2018, 'burned' tokens to help regulate the coin's value in the marketplace. The act of burning happens when currency is sent to a wallet that no one knows the address.

Although the term ‘tokenomics is used within the industry, it has yet to receive widespread recognition. The Oxford English Dictionary, widely accepted as the main authority on the English language, still doesn’t have an entry on tokenomics.

Some networks incentivise people to own, hold and use tokens as a way of preventing people from HODLing coins and preventing the network being used as it was designed.

Proof-of-Stake (PoS) systems, which rely on validators to actually ‘stake’ their own coins, helps ensure they act honestly and fairly. If they don’t play by the rules, their tokens can be forfeited.

Most teams building a network won’t go on to be its rulers. That’s not how decentralization works. However, most developers know that what they build now may not necessarily work in the future. The way in which tokens are governed may need to be altered as the network grows and matures. Some, but not all, have come up with provisions to how network users can effectively change the way tokens are managed within the ecosystem through consensus.

Examples of tokenomics in action.

Satoshi Nakamoto designed the protocol so that a steady stream of tokens can enter the network through block rewards. After a block has been successfully validated by a ‘miner’, they receive newly minted bitcoins. A further 101 blocks have to be confirmed before the miner has access to their reward; this incentivizes them to continue validating transactions. The amount of tokens rewarded for each validated block halves overtime, to stop too many bitcoins entering the network at any one time.

Tokens are continually distributed by block rewards. The project sold approximately 7m Ether during its ICO back in 2014 to help kick-start mainstream adoption. There is currently no hard cap on Ether, meaning that the token supply can continue to grow as the network expands. It is not certain however, how Ethereum’s tokenomics model will change as the network transitions to a PoS consensus system.

The network is governed at a series of different levels, to keep decision making decentralized but effective. Automated mechanisms determine how Tron tokens are added to the network to ensure enough is in circulation but the price remains stable. However, if this doesn’t work, the community can decide whether to increase or lower the amount.

Why is tokenomics important?

Blockchain technology enables projects to create micro-economies. To become self-sustaining, they need to figure out how tokens should work within their ecosystem.

There can be ‘no one size fits all’ attitude when it comes to tokens. Blockchain has enabled a diverse range of use cases and implementations. Tokenomics enables teams to create a new or adapt an existing model that works with what the project wants to achieve. This can create a high-functioning and stable platform, if done well.

The principles, philosophies and models by which tokens, coins and the projects that underpin are at the very beginning of experimenting with what works, and what doesn't.

There are plenty of model that won't work, and we expect those projects will fade away. But for the ones that do, will go on to inspire and guide new projects still to come.