Without the power of Justin Sun’s marketing, will it succeed in raising millions? 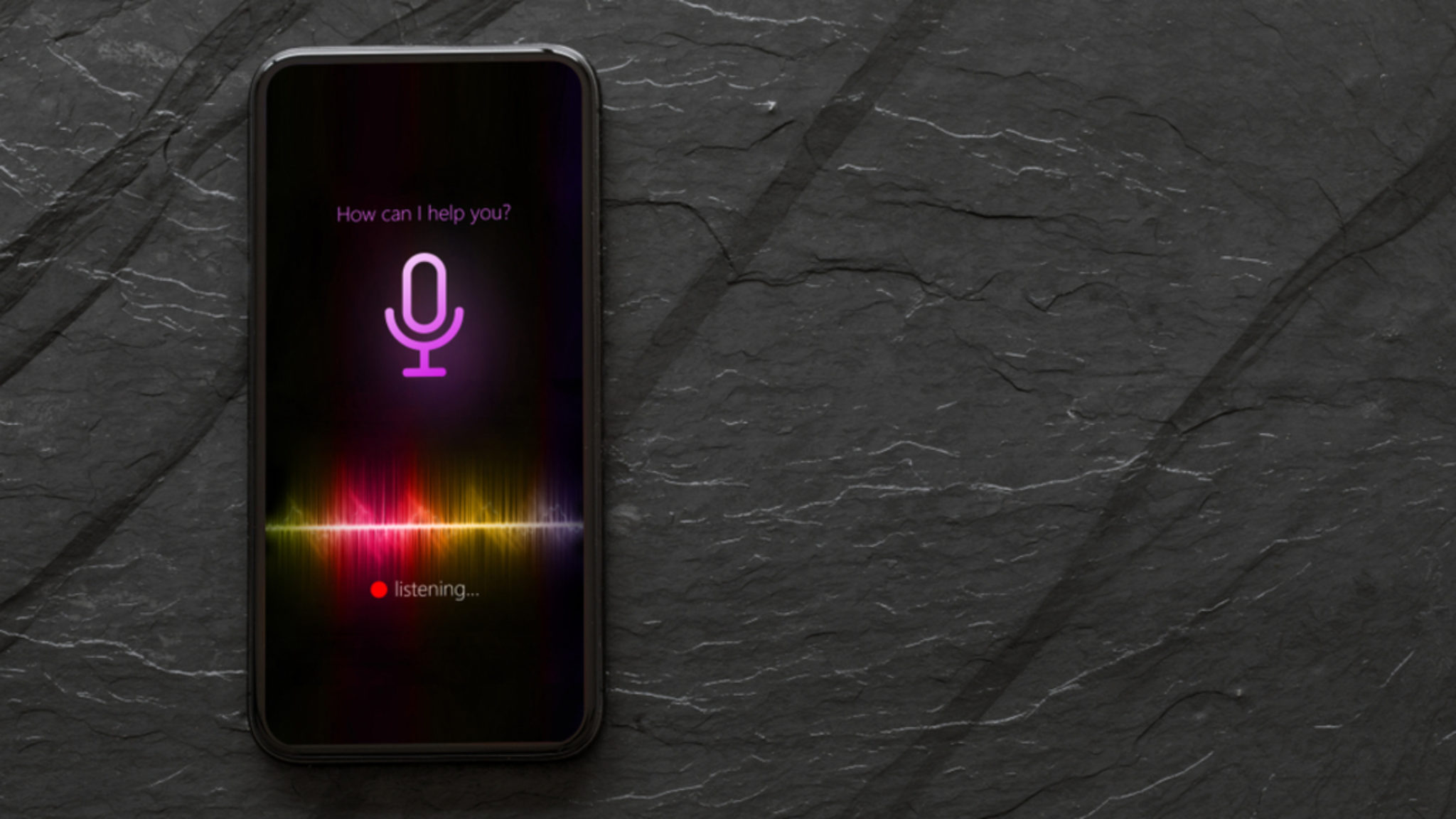 Hot on the heels of its wildly successful, $7 million BitTorrent ICO (raised in 14 minutes), Binance Launchpad is readying it's next big thing: An ICO of decentralized infrastructure provider Fetch.AI.

The February 25 launch is the second for Binance Launchpad—a platform for running crowdsales—this year, and in keeping with its goal of one token offering every month. Users will be able to buy the Fetch.AI token with BNB, Binance’s native token. The Fetch.AI bluepaper originally stated the private and public sale will have a hardcap—maximum amount of raise—of $30 million, but details for the launch have not yet been finalized.

Are ICOs roaring back?

The Fetch network allows autonomous agents to pay each other, using the Fetch.AI token (FET). Autonomous agents include virtual assistants, such as Apple’s Siri or Amazon’s Alexa. The problem Fetch.AI is  trying to solve is that these helpers are unable to transfer money on their own behalf—they need a user to make the payment. The solution? Give the assistant its own crypto wallet so it can make payments by broadcasting a transaction.

Fetch.AI aims to be the token of choice that intelligent agents will use.

“The Fetch network is in a unique position to help overcome barriers presented by centralised systems for bringing data to life, leveraging an AI and decentralized solution,” said Binance CEO Changpeng Zhao, adding, “We are looking forward to this project that will help create a decentralised digital world for the future of economic activities and marketplaces.”

But will this crowdsale take off?

The BitTorrent ICO notwithstanding, ICOs are still in the dog house these days, thanks to recent SEC crackdowns. Monthly ICO funding has collapsed after the steady fall in crypto prices through 2018.

One question is how much Tron CEO Justin Sun’s marketing power had to do with the BitTorrent ICO’s success on Binance Launchpad. Sun commands a legion of 789,000 Twitter followers and could readily address newly acquired BitTorrent’s 170 million users last time around. By contrast, Fetch.AI has just 2,000 followers and its mainnet isn’t set to launch until Q4 this year. So, while Sun managed to bring home the bacon last month, it remains to be seen whether Fetch.AI is set to fetch a successful ICO.