Cardano just launched version 1.5, moving it closer to its goal of becoming a proof-of-stake cryptocurrency. But no Coinbase listing yet. 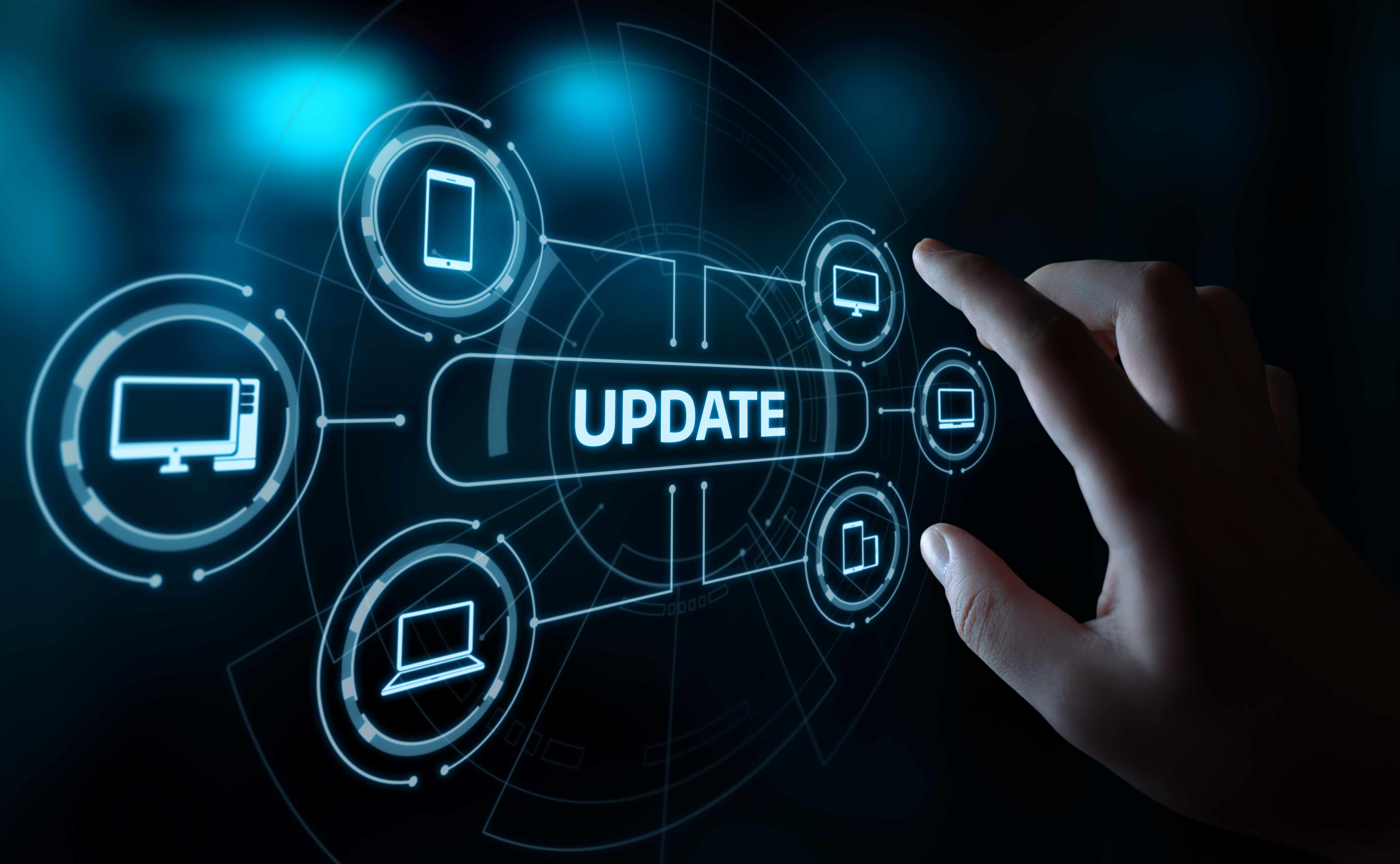 The cryptocurrency Cardano, which is the 11th largest with a market cap of nearly $1.4 billion, released version 1.5 today which is an important step toward its highly anticipated Shelley release, getting it closer to ditching cryptocurrency miners and running as a proof-of-stake blockchain.

The latest version introduces a number of changes aimed at smoothing over the transition from Byron—its current state—toward Shelley, which fans have been anxiously awaiting. Among other things, the Shelley upgrade will implement a new consensus protocol, “Ouroboros BFT,” which helps the cryptocurrency guard against 51 percent attacks.

The new consensus protocol will not be immediately implemented. Cardano notes the protocol will technically be implemented via a hard fork, but will take place in a “smooth and automatic way.”

In addition to moving Cardano toward Shelley, version 1.5 has introduced some new features, including some new UX changes, and providing better information about the amount of disk space required to run a Cardano node.

Despite making slow and steady progress, Cardano has still not been listed on Coinbase—though it was listed as a potential cryptocurrency it was looking to add. While new Coinbase listings have a reputation for boosting the price of a cryptocurrency, this has not been the case recently, with XRP and Stellar experiencing only minor surges when they were listed.

Despite the bear market, Cardano is continuing to make strides. With the impending launch of Shelley—is a Coinbase listing imminent? The price rise certainly makes us wonder.