XRP launches on Coinbase Pro, is Coinbase next?

This surprise will keep XRP fans happy, for now. 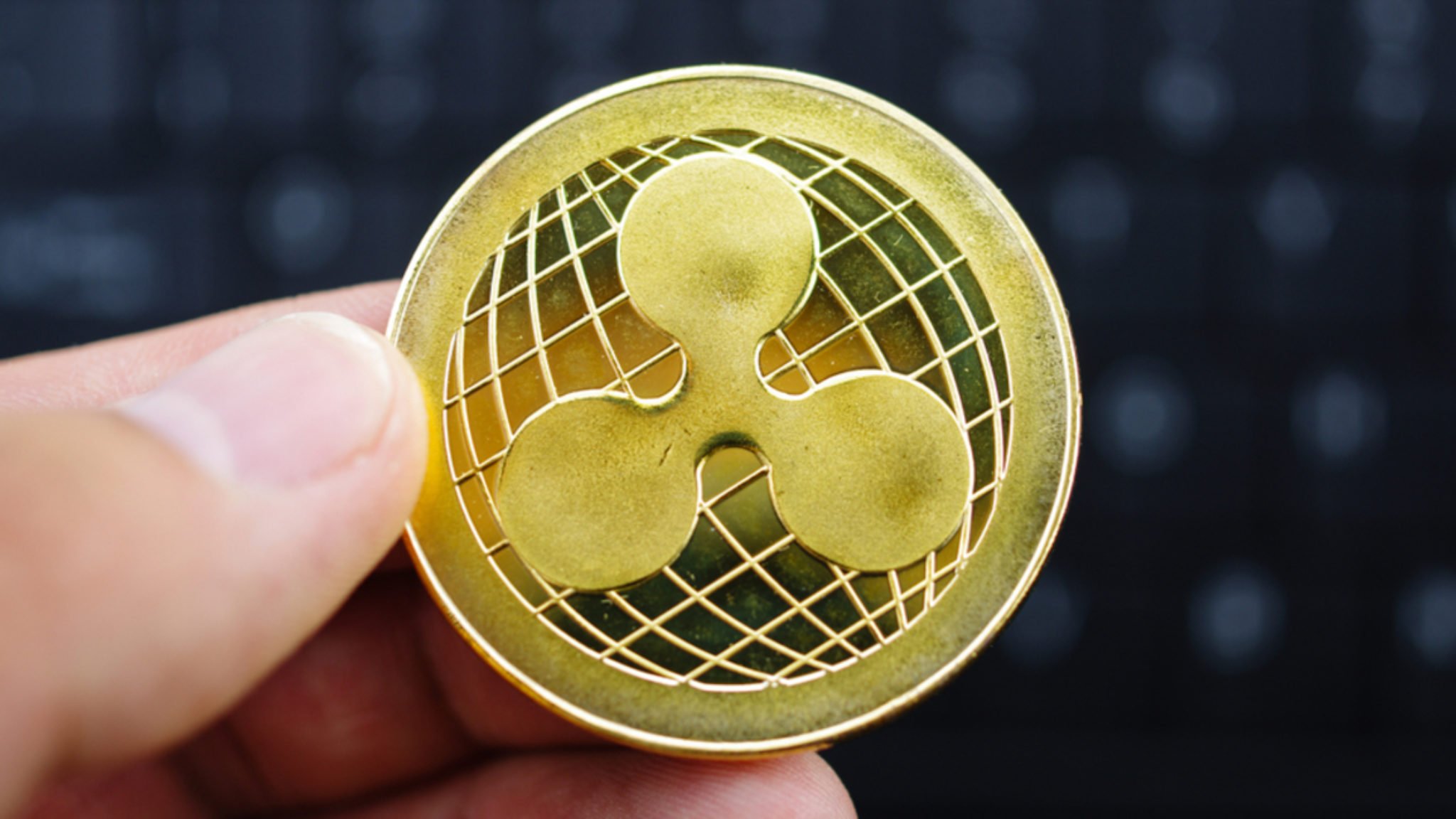 XRP is finally coming to Coinbase, albeit on its trading platform Coinbase Pro. This comes after years of endless begging for it to be added by the XRP fans.

XRP is a fast, low-fee cryptocurrency designed for cross-border payments. It's largely spearheaded by Ripple, a company that holds a large percentage of its total supply and has three products that use XRP and other cryptocurrencies aimed at business use.

Now, Coinbase Pro users in the U.S., UK, Canada, Australia, Singapore, and some EU nations will be able to deposit XRP into their accounts—and after a minimum of 12 hours, they will be able to start trading.

This is a big boost for XRP fans, though it comes much later in the game than many would have hoped. Twice before, there were rumors that XRP was about to launch on Coinbase. Ripple even reportedly offered Coinbase $100 million to list XRP. But recently Coinbase added it to a list of potential new assets, sparking hope for XRP fans, which has finally come true.

It couldn't have been at a worse time, however. While the most successful Coinbase listings occurred during the 2017 bull run, this one comes amid the depths of crypto winter.

The move initially boosted the price of XRP by 11 percent to $0.33, only three cents. That's hardly a respite for those who bought in at $3. Perhaps when Coinbase lists it on its main platform. Whenever that is.