DestroyerDAO hopes to purge the ecosystem of bad cryptocurrencies. But is it creating an equally defunct token? 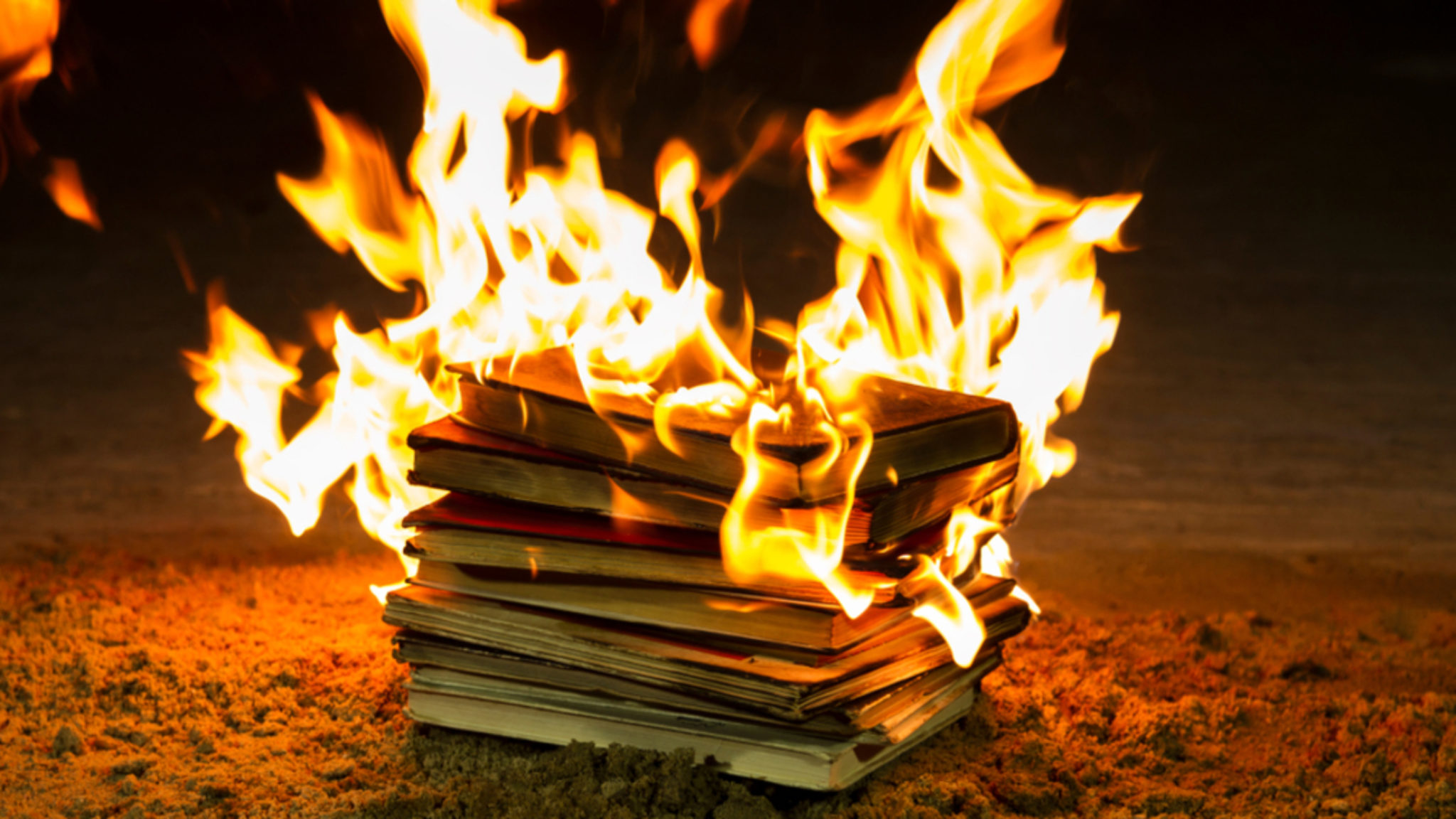 Did you invest in an altcoin during the Bitcoin bull run? And did it then crash in value to be almost worthless? If so, you’re likely to be upset and that’s okay. Just don’t take it out on the whole ecosystem. That, in essence, is what DestroyerDAO plans to do.

DestroyerDAO was formed by an anonymous team who say they invested in altcoins—cryptocurrencies that aren’t Bitcoin—only to watch them turn into “scams” by teams that failed to deliver anything meaningful. In response, says the team, DestroyerDAO’s purpose is to destroy any altcoin that the community deems a scam.

How will it do so? By creating a decentralized autonomous organization where users of its own token vote on which projects to target and which ones to support. But this means it has created a new altcoin—with a value-proposition that’s simply on a par with the current swathe of altcoins—which makes the whole enterprise seem almost entirely futile. Is this just a way for the team to try to regain its lost funds?

Right now, DestroyerDAO is not much more than a website and an idea on a sketchboard. Its “whitepaper”—a document supposed to set out the purpose of the cryptocurrency—appears to be but just another sarcastic dig at the number of altcoins built on paid-for whitepapers with no real purpose.

It first plans to see if there is enough support for the idea by getting 10,000 users to sign up by email. Then—and only then—will it start building something.

But it does plan to do something quite unique. Instead of getting people to invest in altcoins with their cryptocurrency, it’s encouraging people to burn their coins instead. This means sending the coin to an address where it can’t be spent—effectively removing it from existence. It’s already put XRP in its sights.

There is an ironic twist here. Destroying coins creates scarcity, which typically increases the value of the remaining ones. A case in point is Binance’s BNB, which is regularly burned by the Binance team in the hope that it increases its value. DestroyerDAO hopes it can counteract this phenomenon by using the burn as evidence a project isn’t worth supporting, and hoping it can then dissuade further investments into it. This could work but it could also just bring more attention to the project it’s trying to put down.

On the flip side, DestroyerDAO has a slither of good intentions. The purpose of its token $GFY—which we’re guessing also applies to the contents of its whitepaper—is to reward projects that voters think are worthwhile. In this camp it lists, Bitcoin, Lightning Network and Zap—an Ethereum-based project for decentralized oracles, among others the DestroyerDAO community thinks are worthwhile.

Unsurprisingly, the project has got the Bitcoin maximalists and XRP-haters on-board. Bitcoin bull, XRP antagonist and influencer, NotSoFast has already expressed support for the idea. Other supporters include The Block’s Arjun Balaji and Bitcoin Babe. It has already upset a few people on the receiving end too, as one tweet in favor of the platform was allegedly reported as spam—which was blamed on the XRP army.

If there’s one phrase that’s used to characterize a lot of people in this industry, it’s the word HODL. Originally a misspelling of HOLD, it became a meme and then a movement. Now, many people keep their coins safely locked up and don’t spend them in the hope that they will be more valuable in a later bullrun. But, it also means a lot of people are reluctant to spend their altcoins (especially if their value has dropped), meaning they might be even less open to the idea of throwing them away for free.

Another issue is DestroyerDAO’s blatant Ponzi-scheme-like sign-up schematics. Similar to Initiative Q, it encourages the sharing of a sign up link, with “rewards” for the people who share it the most. By getting more people signed up, you receive a higher proportion of the DestroyerDAO token—which will be minted at launch, if there is a launch.

All in all, this looks like a desperate money-grabbing scheme from a group of people who have lost money in the great cryptocurrency crash of 2018. And the worst thing is that it creates an altcoin that has as much value as the altcoins it wants to destroy. Perhaps the best thing DestroyerDAO could do, would be to destroy itself. And quickly, before this thing gets out of hand.