SkyBridge’s Bitcoin fund is attracting swathes of investors with its promise of Bitcoin as the new gold. 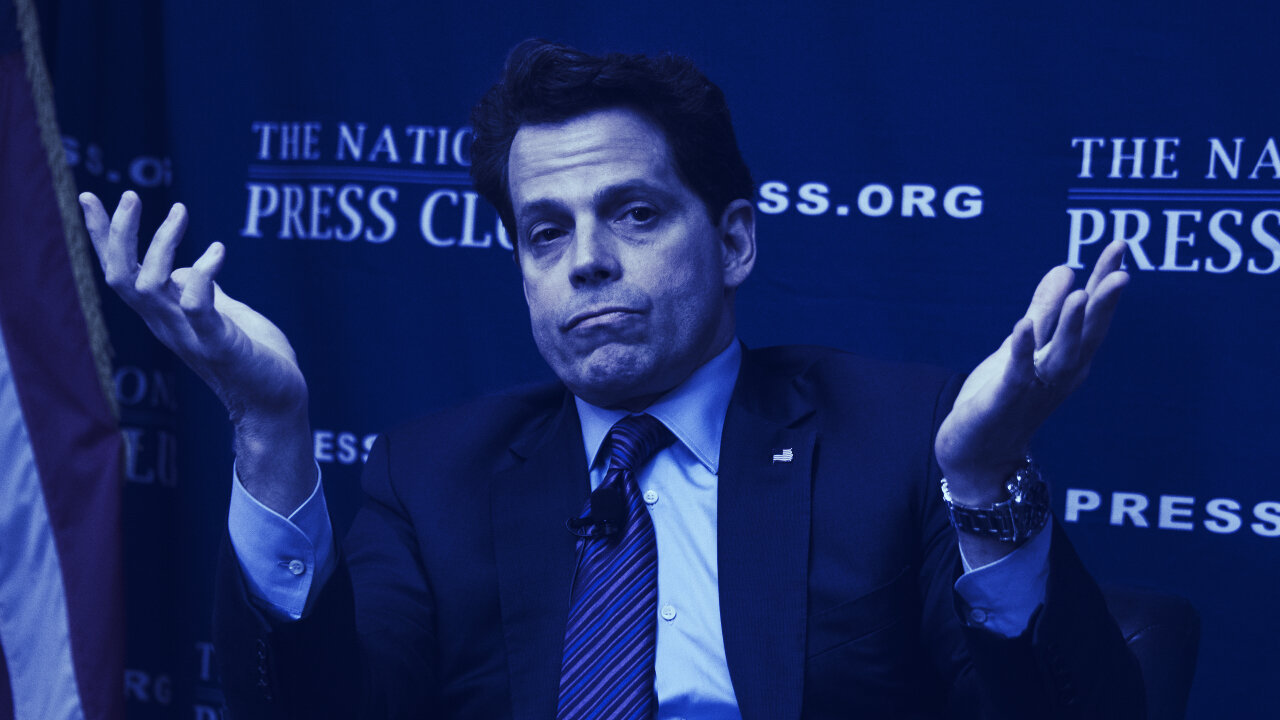 On January 7, SkyBridge held a Zoom call to inform prospective investors about its million Bitcoin Fund, which on Monday held a $310 million position on Bitcoin.

But over 6,000 people attempted to join, overwhelming their system and prompting them to schedule a second launch call for Tuesday, January 12.

The fund promises to be a secure middleman between high-stakes investors and a Bitcoin market that, to Skybridge, is primed to take off this year. Assurances from the world of commercial law come from Fidelity, who serves as the custodian, and Ernst & Young, which is auditing the fund.

The boarding pass for SkyBridge’s Bitcoin Fund sets prospective investors back with a minimum investment of $50,000.

In the launch call, SkyBridge spent the hour reiterating the position formerly advanced in its pitch to investors that “Bitcoin is digital gold. It is better at being gold than gold.”

The call began with a quote from investor Bill Miller back in November: “The Bitcoin story is very easy. It’s supply and demand. Bitcoin’s supply is growing at around 2.5% a year, and the demand is growing faster than that and there’s going to be a fixed number of them.”

In a letter written two days before the Zoom call, Miller rebuffed Berkshire Hathaway CEO Warren Buffett, who last year called Bitcoin “rat poison squared,” saying that “[Buffett] may well be right. Bitcoin could be rat poison, and the rat could be cash.” Bitcoin briefly flipped the market cap of his company Berkshire Hathaway on December 31.

SkyBridge hopes to incentivize investors into buying into its Bitcoin fund by highlighting Bitcoin’s recent unprecedented market growth, along with its fixed number (capped at 21 million), its increasing institutional adoption across the world, and its transparent, decentralized blockchain ledger.

The company is one of many institutional investors who have bought into the Bitcoin hype, alongside MassMutual and most MicroStrategy. The consistent advocacy of its CEO, Michael Saylor, encouraged immense investment from Morgan Stanley, as disclosed in a recent SEC filing.