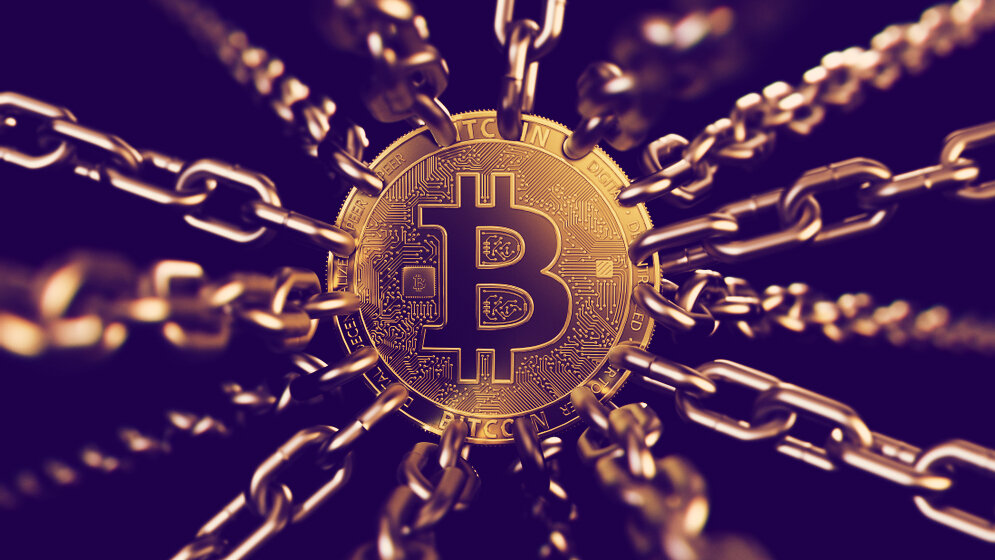 In a coordinated strike against some of the best-known companies in crypto, a US law firm issued a barrage of class-action lawsuits aimed at Binance, Block.one, Bitmex, Tron and several others. The lawsuits allege that the firms bilked investors by selling unlawful securities in the form of digital tokens.

Offshore Alert called the event crypto’s own “Red Wedding,” in reference to a coordinated massacre that took place in the popular HBO series Game of Thrones.

The lawsuits, all filed in the US District Court for the Southern District of New York, have one theme in common: They all allege that the token issuers took advantage of the market’s lack of understanding and awareness of how cryptocurrencies worked. And they sold these alleged illegal securities to US citizens.

The suits assert that the companies pitched their tokens as so-called utility tokens, which they claimed did not need to be registered as securities. Some of the companies compared their tokens to Bitcoin and Ether (the native token of Ethereum), which are not considered securities. It wasn’t apparent to the investors that these tokens needed to be registered with the US Securities and Exchange Commission, the lawsuits said.

A spokesperson for Block.One said, "We are aware of the opportunistic complaints filed against several blockchain and cryptocurrency companies. We have not been served with any claims but are well prepared to address anything that may arise." Binance declined to comment.

The lawsuits claim that tokens issued by the defendants fail the Howey Test, a check for determining whether an asset is a security under US federal law. One of the key tenets of the test is that an investment contract exists when there is the investment of money in a common enterprise with a reasonable expectation of profits to be derived from the efforts of others.

The cases are seeking damages to be determined at trial. Below is a quick summary of what we see as the four largest suits.

The lawsuit against Binance

The filing against Binance claims that the cryptocurrency exchange sold securities without a license. The suit lists 12 tokens including EOS, Bancor token (BNT) and Status token (SNT).

Binance and the issuers wrongfully engaged in millions of transactions—including the solicitation, offer, and sale of securities—without registering the tokens as securities, and without Binance registering with the SEC as an exchange or broker-dealer, it states.

The lawsuit goes through each token one by one and argues why it meets the definition of a security.

The class-action, filed on behalf of Binance users who purchased these tokens, estimates that the number of class members is in the tens of thousands. It seeks to recover damages for purchases of the tokens on Binance within the last three years.

The lawsuit against Tron

The lawsuit against Tron Foundation, the company behind cryptocurrency platform Tron, with offices in Singapore, San Francisco, and Beijing, alleges that from June 2017 to the present, the defendants (founder Justin Sun, CTO Zhiquiang Chen, and the Tron Foundation) “promoted, offered, and sold" Tron's securities, otherwise known as TRX tokens, throughout the US in violation of securities laws.

Tron sold TRX in an initial coin offering, while Tron kept 35% of the TRX tokens for itself, according to the lawsuit.

Although TRX was a security, Tron did not register it as a security with the SEC and did not qualify for an exemption from registration requirements, the plaintiffs allege.

Further, the Tron whitepaper expressly stated that “TRX was not a security,” so that investors reasonably understood that at issuance it was not subject to US securities laws, according to court documents.

The lawsuit also notes that Sun, who founded the company, promoted Tron’s offerings as similar to and “better than” Ethereum. In multiple tweets, he touted Tron as being “better than” ETH, which, unlike TRX, is not a security.

Sun has named himself the “Ethereum killer” and further promoted Tron over Ethereum by announcing on Twitter that he wanted to create a fund to “rescue” developers working on Ethereum—and EOS—“from the collapse of their platform,” the lawsuit reads.

Plaintiffs in the case are seeking to recover what they paid for the TRX tokens with interest or the equivalent in monetary damages plus interest from the date of purchase.

The lawsuit against Block.one

This lawsuit claims that Block.one promoted, offered and sold the EOS token in the US. It refers to the $24 million settlement between Block.one and the SEC over this issue.

It claims that Dan Larimer, the company's CTO, appeared at the crypto conference Consensus in New York in May 2017 to promote EOS and that the token was even advertised on a billboard in Times Square.

The #EOS logo on the big screen over Times Square pic.twitter.com/Qs7H8v3d8t

The lawsuit against BitMEX

The lawsuit filed against HDR Global Trading (the Seychelles-registered company that owns and operates the BitMEX cryptocurrency trading platform) claims that the firm sold securities—namely derivative products that reference the tokens EOS and SNT—without registering as a securities exchange.

On this point, the lawsuit uses language similar to the other suits. But it makes further claims about price manipulation. It asserts that BitMEX traded against its own customers, via its trading desk, which was only revealed to exist in 2018.

"BitMEX acts like a casino with loaded dice, manipulating both its systems and the market its customers use for its own substantial financial gain," the lawsuit said.

On March 12, when the price of Bitcoin dropped 20%, BitMEX went offline for a short period of time. The lawsuit claims, “As a result of the outage, BitMEX did not dip into its Insurance Fund, but rather liquated [sic] $800 million of its customers’ highly leveraged positions for its own profit.”

We have reached out to the companies mentioned in this article and will update it if we hear back.

(Updated on April 4 to include names of the plaintiffs.)