A court has ruled Craig Wright “not credible,” recommending that half of his Bitcoin holdings be awarded to the Kleiman estate, according to attendees. 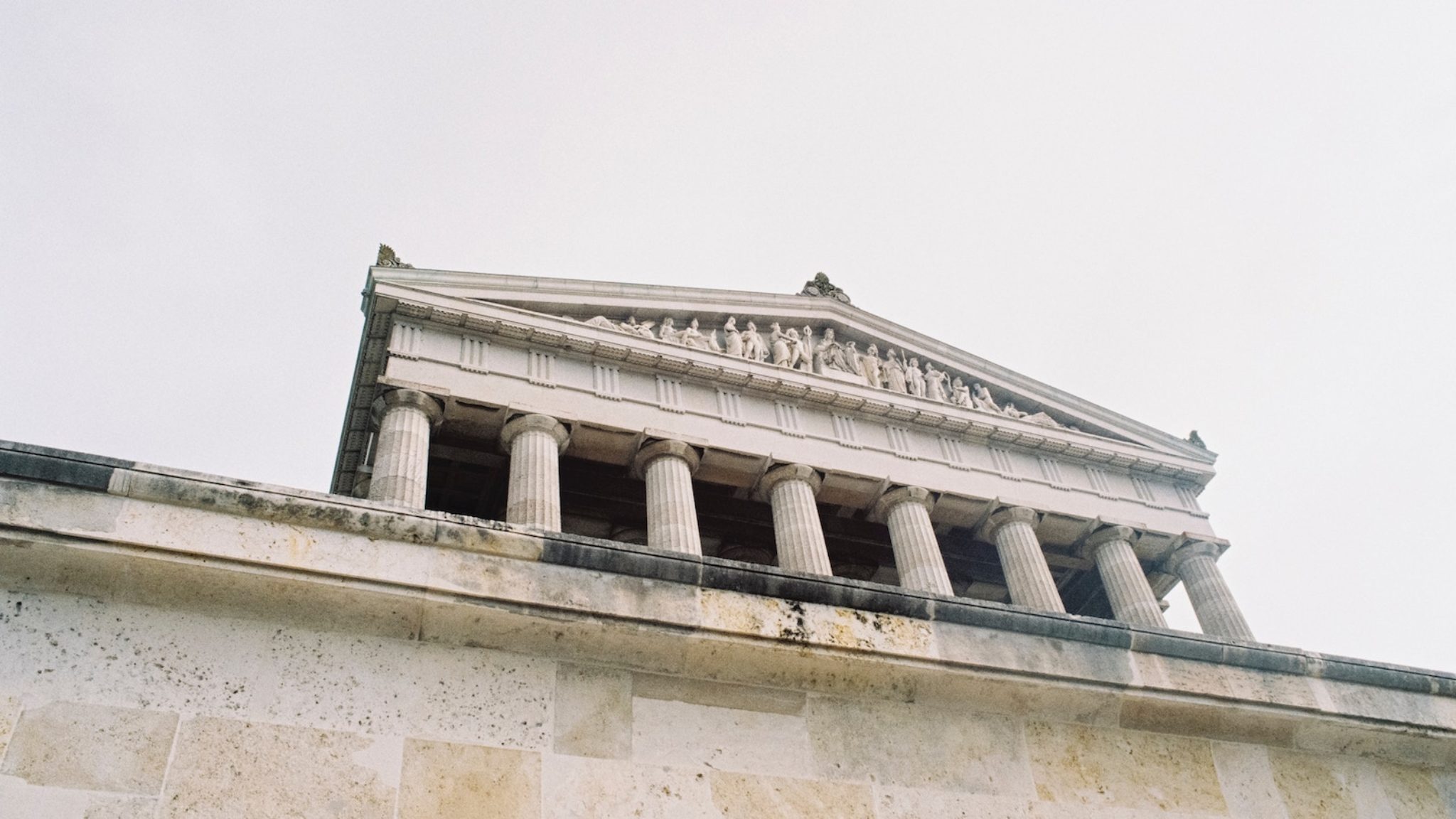 Craig Wright might soon see half of his Bitcoin wealth disappear following a contempt hearing that took place in a Florida federal court today.

The latest hearing in a year-long, multi-billion-dollar lawsuit resulted in Judge Bruce E. Reinhart recommending that 50 percent of Wright’s Bitcoin holdings mined prior to December 31, 2013 be awarded to the estate of Wright’s former business partner Dave Kleiman, according to CoinDesk, citing an unnamed source. The court also reportedly recommended that half of Wright's intellectual property owned before that same date be awarded to Kleiman.

The report corroborates accounts from attendees of today’s hearing who recounted the judge’s statements on Twitter.

Attorneys for the Kleiman estate did not immediately respond to Decrypt’s request for comment.

The billion-dollar lawsuit was first launched over a year ago when Ira Kleiman, Dave’s brother, sued the self-proclaimed inventor of bitcoin for allegedly defrauding the Kleiman family of their rightful claim to 1.1 million bitcoins following Dave Kleiman’s death in April 2013.

Despite the judge’s recommendation today, the trial remains ongoing, pending procedural matters. Reinhart’s decision must also be adopted by District Judge Beth Bloom before the remaining steps can unfold. Wright will also likely appeal today’s ruling, considering how much is at stake.

While Judge Reinhart reportedly characterized Wright’s testimony in this trial so far as “not credible,” he made no judgement as to whether Wright really is Satoshi Nakamoto, the pseudonymous creator of Bitcoin. Indeed, the Kleiman estate’s lawsuit largely banks on the idea that Wright—together with his former business associate—are, in fact, the men behind the pseudonym.

The lawsuit alleges that Wright is the holder of several Bitcoin funds, dispersed across various wallets and blind trust, including the infamous Tulip Trust, which allegedly holds roughly 1 million bitcoins mined by Nakamoto.

But if Wright is not be believed, as the court seemingly found, is any of that really true? And if it isn’t, then what does Kleiman ultimately get from this “award?”

The answers to that riddle remain a mystery.