A court has given Wright until Monday to produce all of his bitcoin addresses or face consequences. And it could even jeopardize all his libel lawsuits. 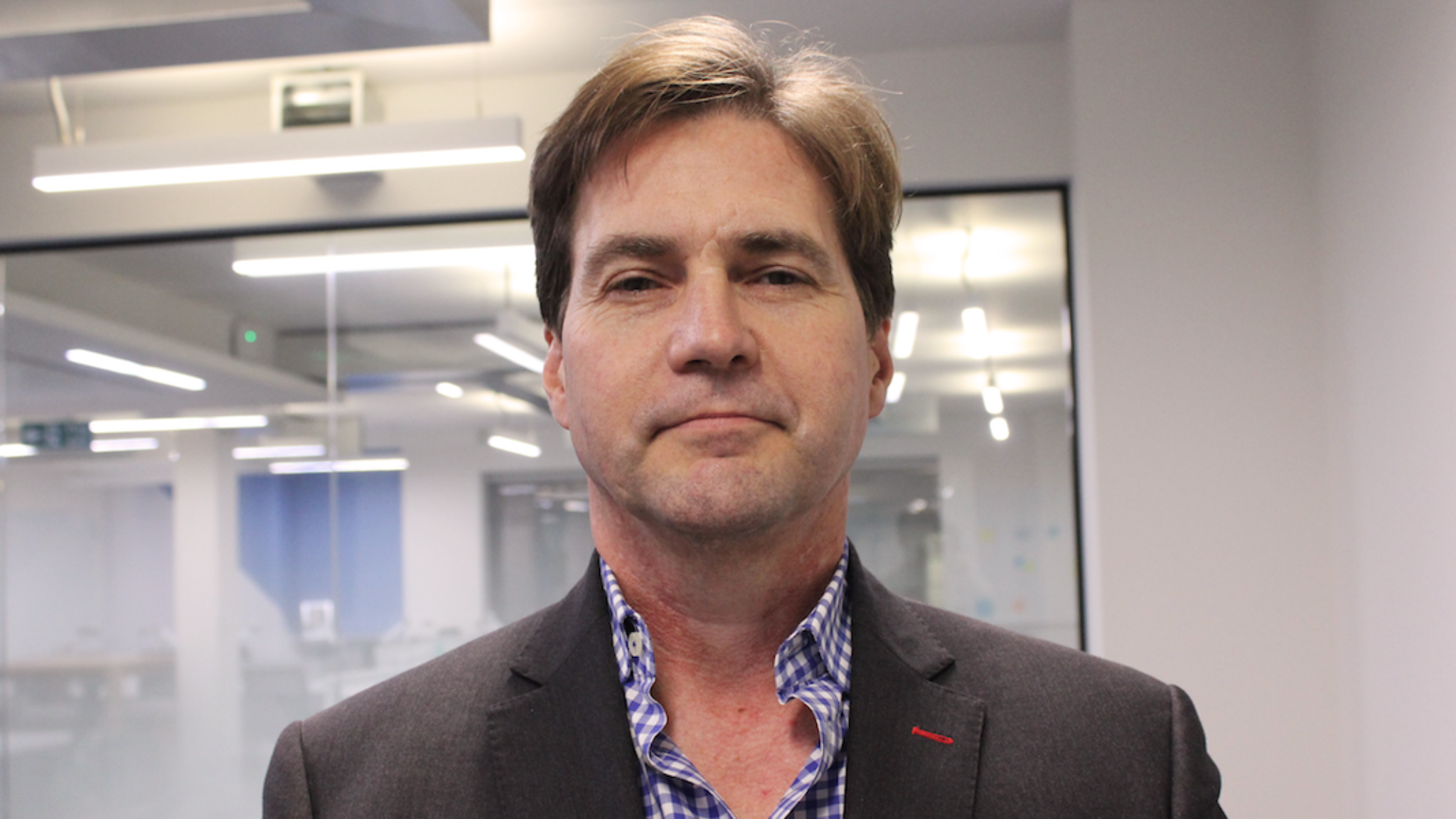 On Tuesday, a Florida judge ordered Wright to produce a detailed record of all the bitcoin that the self-proclaimed inventor of the cryptocurrency has ever mined by Monday, June 17.

If he doesn’t, legal experts say it could have dire consequences for a lawsuit that puts Wright on the hook for 1.1 million bitcoin (worth nearly $9 billion). What’s more, his non-compliance could also spell the end of his current crop of libel lawsuits against those that have dared call him a fraud, according to Stephen Palley, an attorney with Anderson Kill, PC.

Wright is embroiled in a multi-billion-dollar suit brought forth by Ira Kleiman, the brother of Dave Kleiman, Wright’s former business partner and supposedly a member of the core team that “helped” Wright invent Bitcoin. The Kleiman estate claims that upon Dave’s death in April 2013, Wright perpetrated an elaborate fraud to deprive his partner’s family of their rightful share of bitcoin holdings that the duo jointly owned.

Ira Kleiman believes that his brother and Wright are the men behind the pseudonym “Satoshi Nakamoto,” the storied creator of Bitcoin. The lawsuit seeks a portion of the $9 billion worth of Bitcoin allegedly locked in several “blind trusts”— including, it appears, the infamous “Tulip Trust” that supposedly holds Satoshi’s 1 million bitcoins—the details of which Wright has been reluctant to disclose.

Throughout the course of the discovery proceedings, Wright has provided the Kleiman estate with 70 bitcoin addresses, redacted by the court, as well as some, but not all, of the documents related to the blind trusts.

The Kleiman estate, however, insists Wright must turn over everything—and it seems that the court is now prepared to finally compel Wright to do exactly that. After a failed attempt to persuade the court to prolong discovery and postpone a mediation hearing, Wright will have until Monday to reveal to the court “a list of the public addresses of all the bitcoin Defendant mined before 12/31/13, in accordance with the Court's prior orders”—or else.

If Wright fails to comply, he’ll then be forced to attend a “show cause evidentially hearing” and explain precisely why. And if at this point Wright does not acquiesce to the court’s demands, the consequences could be severe.

A “show cause” order is an important thing to abide by, said Matthew Kohen, a senior attorney with Carlton Fields who has been following this case closely. “Failure to do so can result in all kinds of terrible things,” he said. The court could, theoretically, impose sanctions on Wright—even to the point where Wright defaults on the lawsuit and is forced to pony up the billions in bitcoin that the Kleiman estate seeks.

But that’s unlikely, said Kohen. What’s more likely is that the court will continue to give Wright every opportunity available under the law to comply, especially if Wright continues to at least partially provide the court with the documents that it seeks. In other words, Wright could continue to string along the Kleiman estate for a while longer, and we shouldn’t expect a resolution to this case any time soon.

Nevertheless, Kohen says that the show cause order demonstrates that the court is beginning to lose its patience, and the judge appears eager to move this thing along.

A failure to give up the addresses could also affect Wright’s other lawsuits. Over the past few months, Wright has filed libel lawsuits against a host of detractors who publicly called him and his Satoshi claims a “fraud.” Though most have remained silent, podcaster Peter McCormack—who repeatedly called Wright a “fraud” on Twitter—is “fully financed” and prepared to sink over $100,000 into battling Wright.

But if Wright doesn’t comply, the U.S. courts might take it as effective proof that he isn’t Satoshi, causing in turn the U.K. courts to apply a principle called res judicata—which means that “once an issue or claim has been decided on the merits it can't be re-litigated,” said Palley. “If English courts apply this principle they might say something like, ‘If the U.S. court has concluded that the guy isn't Satoshi we won't let him argue that here.'”

So if Wright doesn’t do as he's told, which includes showing up in the United States for mediation, his U.K. suits might fall by the wayside.

Daniel Taylor, a U.K.-based libel lawyer at Taylor Hampton Solicitors, thinks it's somewhat more nuanced. He said it was unlikely that the U.S. developments would directly bear on the U.K. courts, but agreed nevertheless that a failure to produce the documents the court has ordered, or appear in the states for mediation, could be used in McCormack et al's defense—which Wright, contrary to the typically sour characterization of U.K. libel law, will have to rigorously counter. "But I would be surprised if his failure to show up in the U.S. precluded him from proceeding with his case here," said Taylor.

The question likely boils down how a U.K. judge will perceive Wright’s behavior in the Kleiman case, as well as the “proof” that he’s offered up to support his claims. Security firm WizSec has already cast doubt on Wright’s claims to the addresses that he has provided the Florida court, noting that the strikethroughs blotting them out line up perfectly with the addresses of several large Bitcoin holders—implying that they may have just been randomly selected. It doesn't look good.

First class tickets to Florida, anyone?