A court is demanding that Craig Wright hand over the details of a blind trust that allegedly holds his bitcoin. But what answers will this provide and when will we get them? 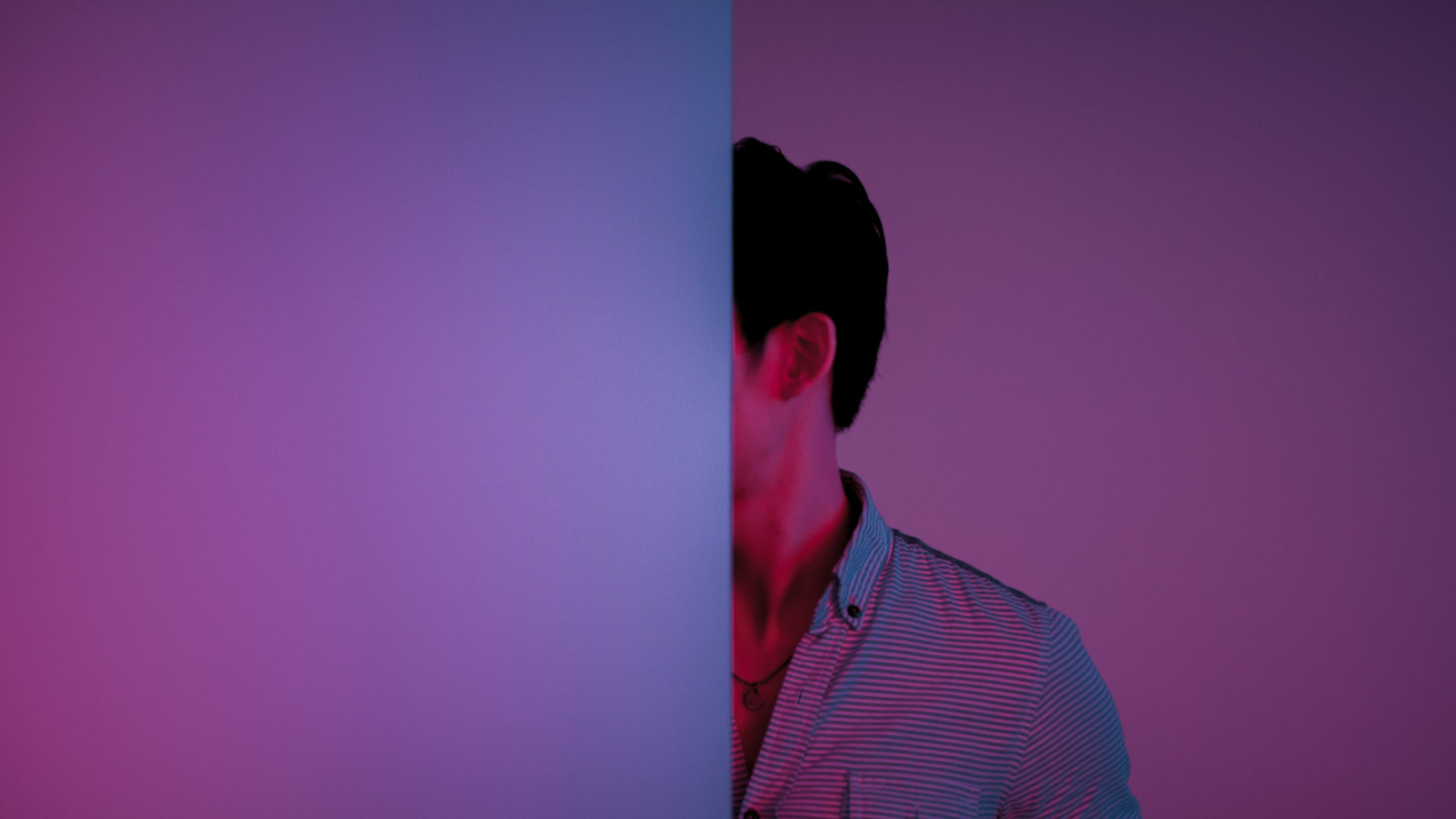 The dispute over 1.1 million of “Satoshi’s bitcoins” took an interesting turn over the weekend, with a judge ordering self-proclaimed Bitcoin inventor Craig Wright to produce documents related to his bitcoin holdings.

These documents could reveal clues about Bitcoin’s origins—including the true identity of Satoshi Nakamoto, the pseudonymous creator of the cryptocurrency—and potentially affect the course of various libel lawsuits that Wright has waged against those who have publicly disparaged his Satoshi claims.

But despite Wright being given until the end of the week to comply, the road to ultimately unearthing the documents could still be a long and complicated one, says Matthew Kohen, a senior attorney with Carlton Fields. And cryptoland shouldn’t hold its breath.

It’s all part of the latest twist in a year-long lawsuit brought forth by the estate of Dave Kleiman, a computer scientist with links to Bitcoin’s early days and a former business partner of Wright’s. The lawsuit claims Wright and Kleiman worked together since Bitcoin’s inception, and accumulated a vast, shared wealth of bitcoin from 2009 to 2013, the year Kleiman died after a bout with MRSA, an antibiotic-resistant staph infection.

The Kleiman estate alleges that Wright orchestrated a scheme shortly after his business partner’s death to deny the Kleiman family’s rightful claim to 1.1 million bitcoin—worth more than $10 billion at the time the suit was filed.

Throughout the course of the lawsuit, Wright has repeatedly claimed that he is unable to produce a complete accounting of his bitcoin holdings, since it’s all supposedly been transferred to blind trusts in the Seychelles, U.K., and Singapore. But the Kleiman estate has argued that the details of those blind trusts are relevant to its claims of the alleged theft, and Wright must be compelled to hand them over.

What it all means is that a "very routine" discovery order could now potentially help solve the biggest riddle in all of crypto, says Kohen, who's been involved in Bitcoin since 2011.

The blind trust at issue appears to be the storied “Tulip Trust”—a supposed pact between Kleiman and Wright to squirrel away 1.1 million bitcoin back in 2011. The Tulip Trust first entered crypto lore in late 2015 when Gizmodo published a leaked draft of a document that purportedly created the trust in the same article that first thrust Wright unto the public stage. Based on details included in the document, including PGP keys belonging to Satoshi and the promise to keep the identity of the owner of Satoshi’s email address a secret, speculation abounded that Kleiman and Wright could have been in possession of Satoshi’s 1 million bitcoins—meaning, maybe they are Satoshi.

These claims have since been disputed, but now a court is demanding that Wright provide evidence of the trust, its beneficiaries, and the details of any and all bitcoin he claims to have transferred into it.

“To the extent that this does, in fact, tie all the way back to the Tulip Trust that people have been thinking about for years, that might be very indicative of who—if Satoshi was indeed a group—of who that group was if there’s multiple beneficiaries,” says Kohen.

And while it’s possible that whatever Wright turns over could shed light on the true identity of Satoshi Nakamoto, says Kohen, there’s no guarantee that the trust itself will cooperate with the court’s order—if it even exists. “The Tulip Trust could all be complete nonsense,” he says.

Kohen adds that Wright’s response to the order, which granted him a 48-hour extension from the original deadline of May 8, seems to indicate that he plans to comply. But that may not mean much.

“It’s totally possible that the trust says, ‘I don’t care that Craig Wright asked for this, I’m under directions never to give it up,’” he says. At that point, things might get tricky: “Whenever a country other than the U.S. is implicated in a U.S.-based litigation, things get complicated regardless of whether the jurisdiction is likely to comply with an order of a U.S. court.”

The process might eventually require the Kleiman estate to subpoena the trust documents, and while U.K. or Seychelles law may ultimately comply, the procedure “tends to be very complicated and extraordinarily time consuming.”

However this thing shakes out, the results could produce ripples throughout cryptoland, including potentially any pending litigation against those who have allegedly impugned on Wright’s character by calling him a “fraud.”

Says Kohen: “We don’t have enough yet to know one way or another, but it seems likely to me that as these various lawsuits play out, we’ll get some indication as to who was involved with what early on in Bitcoin’s lifecycle.”