Craig Wright claims the period where the lawsuit can be settled should be extended because there is a lack of evidence. 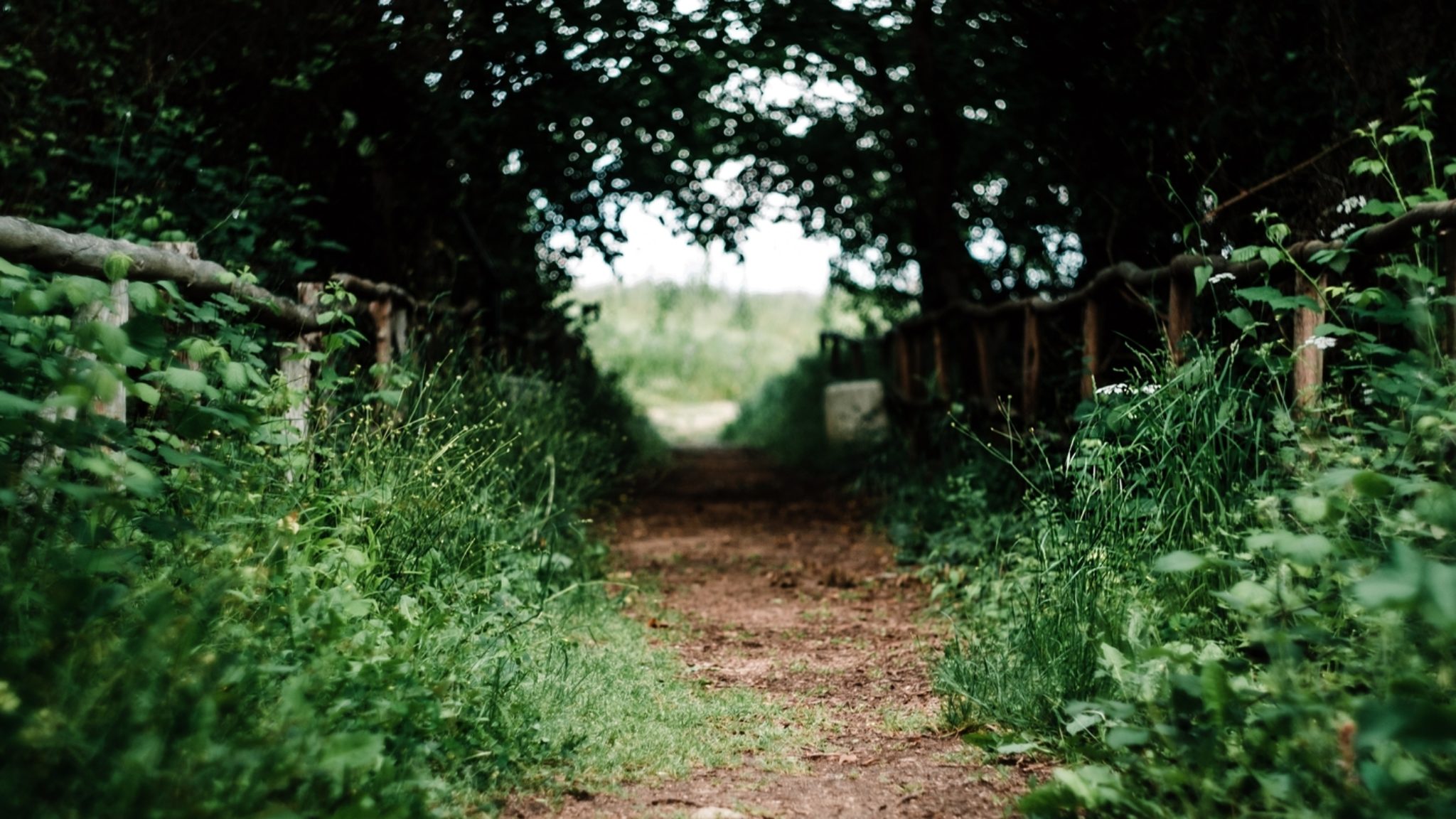 The notorious Australian businessman has asked for more time to settle a lawsuit against him before it goes to trial. He is currently being sued by Ira Kleiman on behalf of the estate of his brother, bitcoin pioneer Dave Kleiman for allegedly “defrauding” his former business associate of 1.1 million bitcoin ($8.5 billion). The trial is set for March 30, 2020.

Specifically, Wright’s lawyers have asked to extend the period of mediation (or “meditation” as it’s occasionally spelled in the document) from June 18, 2019, to December 3, 2019. Mediation is a way of resolving the conflict without going to trial, involving the use of a neutral third party—the mediator.

This would leave the doors open to achieve a settlement for an extra 6 months.

But what was the reason for extending this period? Wright’s attorney is arguing that since the court has already extended the date for trial (originally set for June 18, 2019) that it should likewise extend the time for mediation. What’s more, he says that Ira Kleiman hasn’t provided enough evidence for the defense to look at—let alone produce a settlement offer.

The document submitted to the court states that the “Defendant has yet to receive any meaningful discovery from plaintiffs that supports the allegation made against Dr. Wright of the alleged ‘theft’ of Bitcoin and intellectual property from his good friend Dave Kleiman.”

In fact, Wright is preparing to submit a motion, which, if approved, would require the plaintiffs to hand over the main pieces of evidence they possess.

Further, Wright made a number of assertions in the document, casting doubt on the case against him. These are:

On the basis of these assertions, Wright raised a number of questions intended to sow doubt on the case against him. He also asserted that if the period of mediation is not extended, then he wishes to appear via videoconference, as travel to Florida would be “unjustifiably burdensome.”

The judge has given the Kleiman estate until Monday to respond to Wright’s motion.