Is DeFi in danger if controversial Ethereum upgrade passes?

“ProgPow” could split the network and destroy Ethereum's biggest use case, decentralized finance. The battle ahead promises to change the way decisions are made. 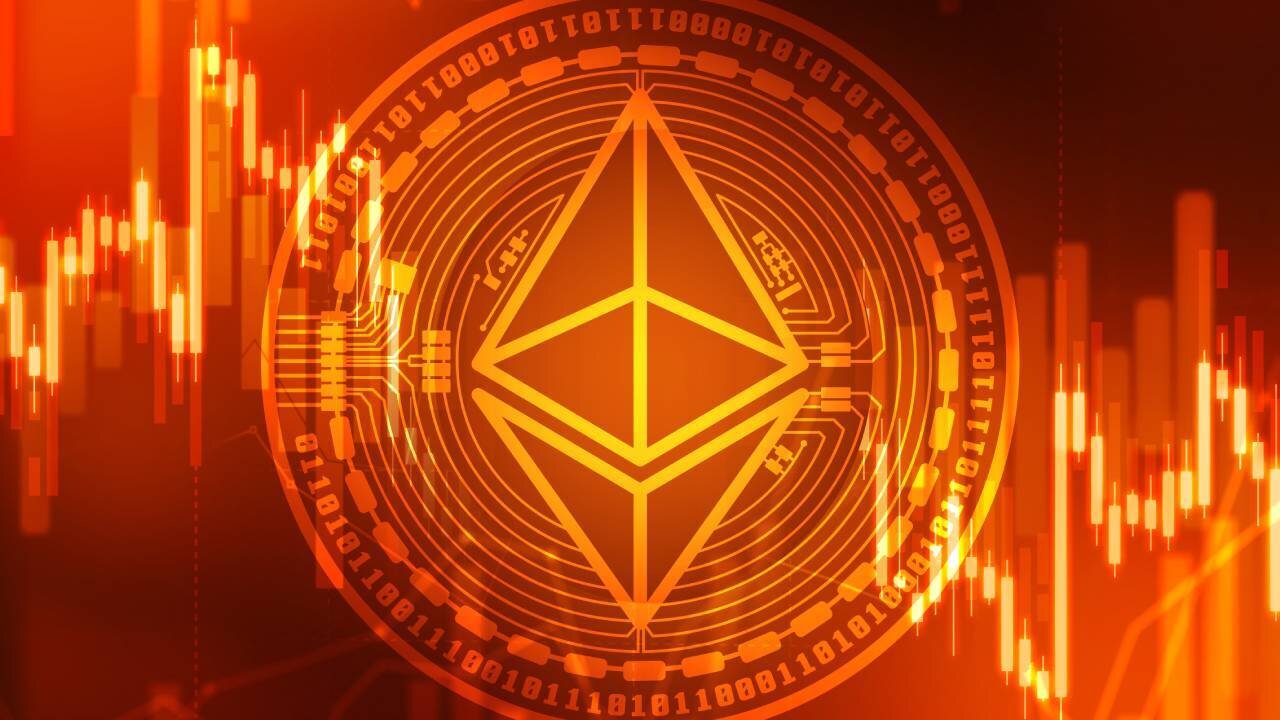 For the first time since the 2016 DAO hack—which saw developers disagree over whether to return stolen funds—a contentious hard fork threatens the Ethereum blockchain. On Wednesday, a furious disagreement over an upgrade proposal named ProgPow escalated on Twitter and other forums, after a petition against the upgrade was published.

But this time the argument appears to pit Ethereum’s developers and miners against the wider community—and the platform’s rapidly expanding decentralized finance space, a global ecosystem of decentralized apps being built on the Ethereum blockchain. Over $1 billion in funds is now said to be locked into DeFi applications on Ethereum, and some would even argue that this makes a chain split impossible.

Why is ProgPow so contentious?

In an announcement that took many (including Ethereum cofounder Vitalik Buterin) by surprise, the platform’s core developers unexpectedly announced last Friday that the ProgPoW would be implemented in a July hard fork.

The upgrade would change Ethereum’s hashing algorithm, minimizing the advantage of so-called ASICs—chips optimized for faster mining—by tilting the balance in favour of GPU miners. Lack of clear consensus in March, when the proposal was last debated, saw it subjected to a “coin vote” and a miner vote. Both were overwhelmingly in favor of the proposal, which was tentatively approved, subject to an audit. It passed.

ProgPow’s proponents argue that the upgrade would reduce the risk of miner centralization, because GPUs are more affordable, and would make the network less prone to attack. Ethereum's algorithm ETHash was always meant to be ASIC-resistant, they insist.

But after its  audit, ProgPow seemed to go into hibernation, until Friday’s announcement, which unleashed an outcry against the proposal. An informal poll suggested wide scale opposition.

Those strongly against the upgrade contend that the change is an unnecessary distraction from Ethereum’s scaling solution ETH2, which would dispense with mining altogether. Some claim that Ethereum governance is being captured by those who have a vested interest in favoring GPU mining, even if a change doesn’t necessarily benefit the network. Most importantly, they argue that ProgPow’s lack of support for the upgrade risks a contentious fork, which would split the Ethereum chain.

“Bitcoin is basic, so from the user’s perspective, everyone gets a free coin. Ethereum, on the other hand, is composable,” he told Decrypt. By “composable,” Lewis meant that Ethereum’s ecosystem is incredibly complex, and its applications are intertwined, “so network splits risk leaving users to suffer the consequences of an ineffective governance process.”

These consequences are likely to weigh most heavily with the DeFi ecosystem.

Nobody is making a strong case why we *need* ProgPoW.

I get that some people *want* it but it's not worth the goddamn chain split risk, ok?

Nearly $1b is at stake here.

Can we stop f**king around with this now? Please?

In his article “Ethereum is now unforkable, thanks to DeFi,” independent blockchain researcher Leland Lee argued that Ethereum will never again have a meaningful minority fork, in large part because of DeFi’s inherent fragility.

He proposed that the DeFi ecosystem is simply too entangled to countenance a chain split. If some projects chose to go with a new chain, while others stayed in the old one, it would reduce composability for all, he told Decrypt.

Lee theorized that if a key entity in the DeFi space—such as open-source technology project CENTRE—were to come out against ProgPow, many DeFi operators may choose to follow its lead. The alternative would be loss of access to its stablecoin USDC, an integral feature for many DeFi applications.

CENTRE is backed by founding members Circle and Coinbase, two well-known cryptocurrency brands. Their stance on ProgPow is currently unknown, and they did not respond to a request for comment.

Ethereum is maturing as an ecosystem, but governance—not so much

Lee suggested that many popular DeFi dapps would have to remove USDC if they didn’t toe the same line as CENTRE. One dapp that could be affected, for instance, is Compound, a popular protocol for lending and borrowing money.

Compound founder Robert Leshner is anti-ProgPow, and sought to reassure users that the dapp would not be affected by a contentious fork.

If they proposed it two years ago, I'd be for it.

At this point, let's just get to ETH 2 without wasting time on detours.

But that's personal opinion; the @compoundfinance protocol should work fine regardless of what happens or how the chain forks.

One of the few dapps that could arguably exist on two chains is MakerDAO, the protocol behind the stable coin DAI, said Lee.

On Reddit, MakerDAO founder Rune Christianson said he would support the chain with most value.

Members of the Ethereum community are standing behind Compound, MakerDAO and others they perceive as big influencers in the DeFi industry.

Since Compound is going to implement voter delegation on their governance process, I delegate all my ProgPow takes to them and the MKR, BAT, TUSD and USDC (and etc) governance. Whatever they decide to unanimously support I, will be behind.

Guess who has a final say in contentious hardforks like progpow? MakerDAO, Compound and Synthetix. The main chain is that where are the largest DeFi projects are. Ethereum forks without DeFi products doesn't make sense.

DeFi as a kingmaker in governance crises

Ethereum is far removed from what it was in 2016, and the new systems—DeFi applications chief among them—are what makes it valuable today.

“DeFi is ultimately the kingmaker of any future governance crisis—users, miners, and developers certainly have a voice, but the chaos that would be unleashed by unraveling DeFi ties everyone else’s hands,” said Lee.

So, if DeFi projects come together (most seem to be against ProgPow),  could they help prevent a contentious fork?

“We are still too early for that. Hopefully a consensus resolution can be found before that is necessary, even though the DeFi ecosystem’s early signalling has been unambiguous,” said Scott Lewis.

But Lee disagreed: “Everyone has to collaborate eventually. Everyone must achieve consensus on what to do, [or] else the house of cards falls down,” he said.

Ethereum community manager Hudson Jameson has warned that a ProgPow decision is on hold until the next core developers update on March 6. But what’s clear, is that the argument over ProgPow may not be remembered chiefly for the new algorithm it seeks to introduce, but rather as the watershed moment when Ethereum governance changed forever, and which saw stakeholders exert their influence to sway key decisions.

But there’s also a danger that comes with having something that’s worth preserving; a shift from an innovative to a protectionist status quo. That puts Ethereum between a rock and a hard place—which, come to think of it, is not unusual for the disruptive platform.