The country joins the likes of Japan, Russia, Iran and China actively exploring a new type of money. 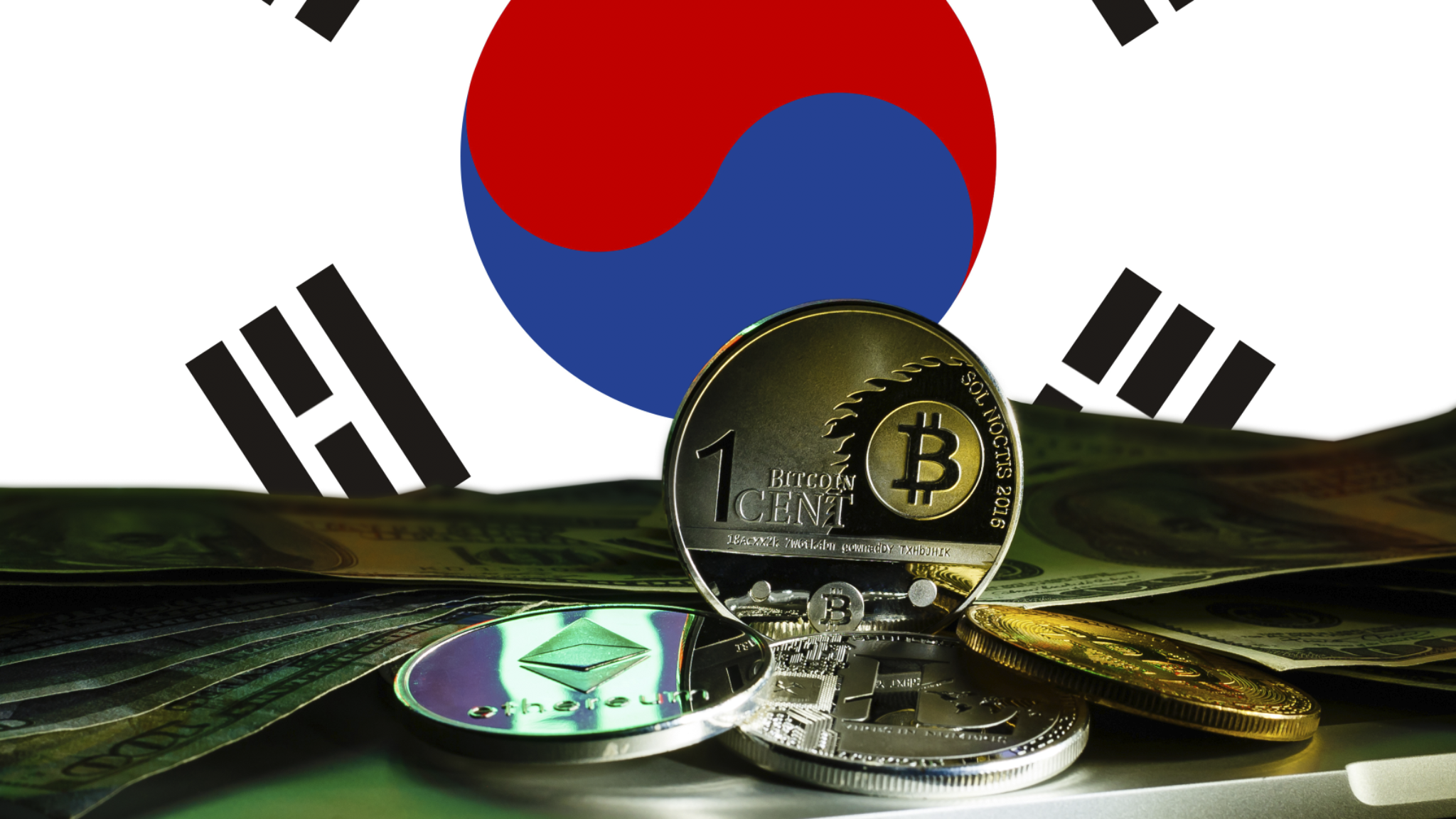 South Korea is setting up a task force to research the possibility of launching a state-backed digital currency, reports the Korea Times. The country joins the likes of Japan, Russia, Iran, China, and others actively taking steps in the space.

The news comes from a report released by the Bank of Korea–the country’s central bank– detailing its commitment to understanding crypto assets and its ongoing research into distributed ledger technology.

"We will actively engage in discussions with the Bank for International Settlements (BIS) and other international organizations, keeping an eye on CBDC development at other central banks," said the bank in its report.

Earlier in December, the state bank posted a job opening for a digital currency expert and Hong Kyung-sik, the head of the Bank of Korea’s banking and financial affairs division had also mentioned that the bank was exploring issuing a digital currency.

While the report was keen to point out its plan was to “strengthen our efforts for CBDC [central bank digital currency] research” other finance chiefs over 2019 have been much bolder in their claims.

"We intend to start experimenting quickly and launch a call for projects (for private sector players) by the end of the first quarter of 2020," said French central bank governor François Villeroy de Galha earlier this month.

And just last week, Lu Lei, deputy head of the State Administration of Foreign Exchange, said that China will, “gradually expand the scope of the pilot and the application scenarios of blockchain technology in cross-border financing and macro prudential management.”

The race is on but South Korea it seems, is treating the dash more like a marathon.