China’s blockchain cross-border financing platform is already being used in 19 of China’s 23 provinces. 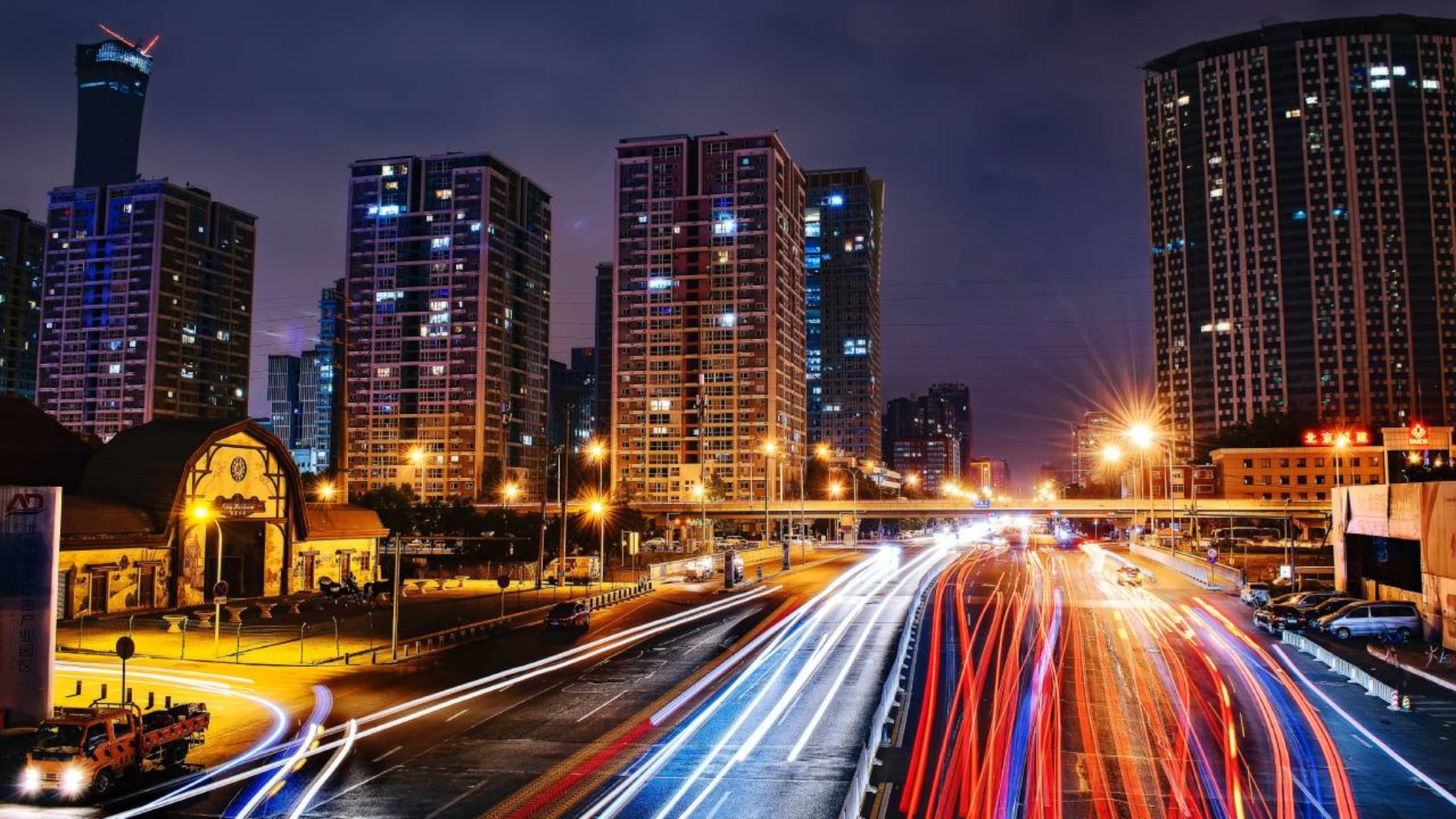 China is working on plans to expand the pilot for its blockchain cross-border financing platform, according to a report by Reuters.

A senior figure working at China’s foreign exchange regulatory office claims that the country will explore different areas in which the platform could be used.

Speaking at a forum in Beijing recently, Lu Lei, deputy head of the State Administration of Foreign Exchange, said that China will, “gradually expand the scope of the pilot and the application scenarios of blockchain technology in cross-border financing and macro prudential management.”

In particular, China’s aim is to accelerate the integration of fintech and foreign exchange through the deployment of its blockchain system. To do this, officials will launch a comprehensive study.

Lei explained that the study would focus on “foreign exchange reforms to deal with cryptocurrency” and explore “the construction of the foreign exchange regulation and technology system under the new situation.”

Just last month, Chinese news outlet GlobalTimes reported that the government had expanded the pilot of its blockchain platform to include 19 of its 23 provinces.

Since launching in March, it has processed 6,370 transactions and provided $6.8 billion in loans to more than 1,262 companies. As Decrypt noted last month, the majority of these clients are small and medium-sized firms.

While the platform is still clearly early in its lifecycle, the report also found that it’s helping companies to slash processing times from two days to 15 minutes, reduce paperwork and tackle fraud.

At the time, blockchain analyst Cao Yin told GlobalTimes that traditional financial processes “leave a lot of room for financial fraud” and “require a lot of human labor to carry out information verification and authorization.”

He added: “But as the blockchain system promises a decentralized and encrypted track of each capital flow, it leaves potentially little to no space for human mediation.”

Since China’s President Xi Jinping extolled the virtues of blockchain in a speech earlier this year, the country has embraced the technology with a number of initiatives, of which the cross-border financing pilot is just one example. Last month, the Chinese government set up a national standards committee for blockchain technology, part of its drive to become a dominant power in the blockchain space.