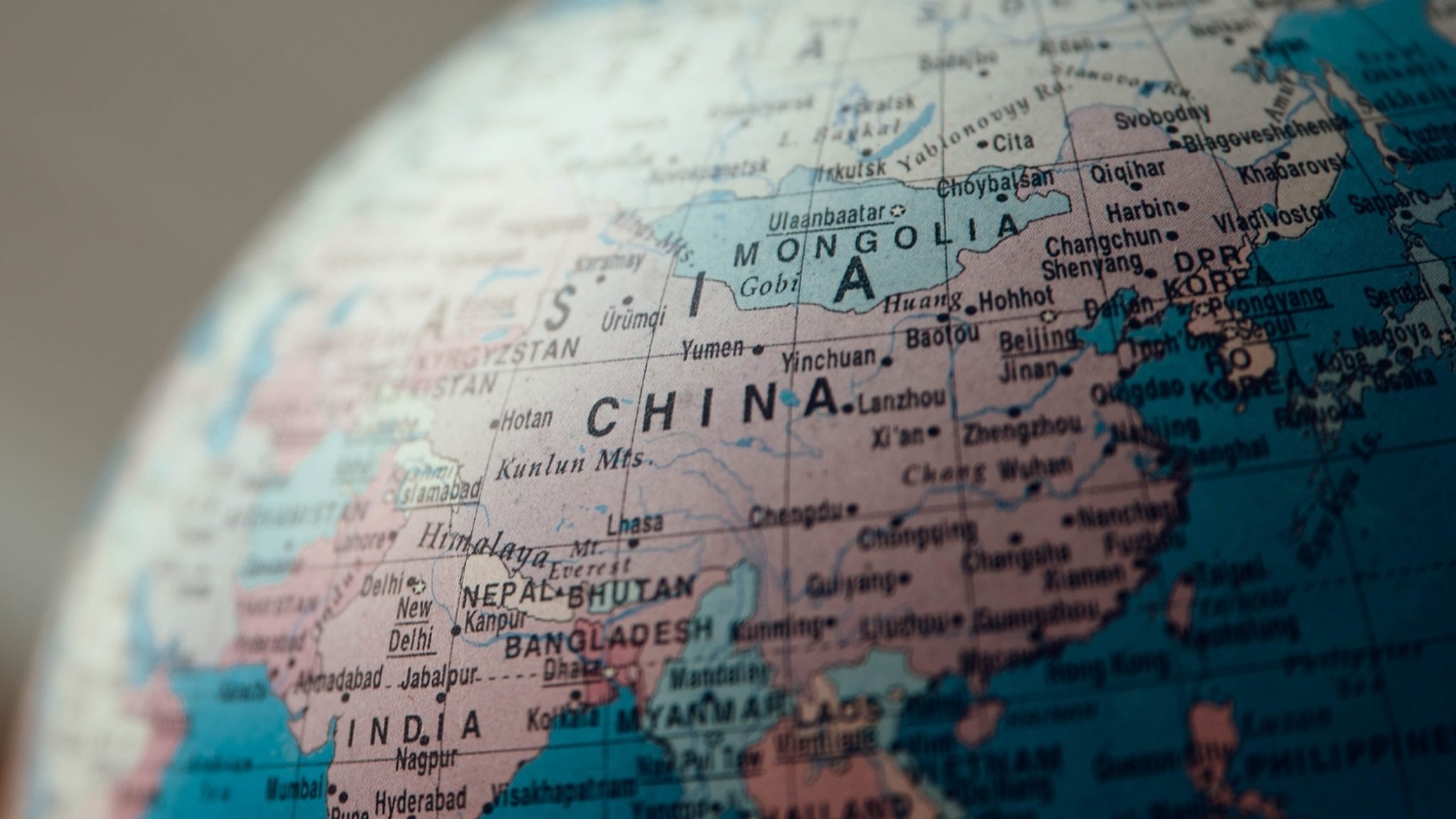 The Chinese State Administration of Foreign Exchange (SAFE) has expanded the pilot program for its cross-border blockchain financing platform, according to Chinese news outlet GlobalTimes.

The pilot, which covered nine provinces since it launched in March, expanded to serve 19 provinces out of China’s 23. By the end of October, the platform had processed 6,370 transactions, and issued $6.8 billion in loans to a clientele of over 1,262 companies, most of which are small and medium-sized, GlobalTimes reported.

According to the report, the benefits of the initiative, developed by the ZhongChao Blockchain Technology Research Institute, are that it cuts down on processing times from up to two days to 15 minutes; saves on a mountain of paperwork; and cuts out fraud.

“The traditional financial processes, which require a lot of human labor to carry out information verification and authorization, leave a lot of room for financial fraud," blockchain analyst Cao Yin told GlobalTimes.

"But as the blockchain system promises a decentralized and encrypted track of each capital flow, it leaves potentially little to no space for human mediation,” he said.

The expansion follows much pro-blockchain sentiment from China. Today, the Chinese state news agency Xinhua published an editorial about Bitcoin, calling it a “breaking point.” And President Xi Jinping last month proclaimed blockchain’s virtues, saying that building on it will develop economic and social value.

Matthew Graham, chief executive of Beijing-based Sino Global Capital, told Decrypt today that the shift in tone is an attempt to “shape the narrative surrounding this powerful and strategic technology.”