China is winning the blockchain race

But it’ll have to train new coders to meet rising demand, says a just-published Forkast News report from Hong Kong. 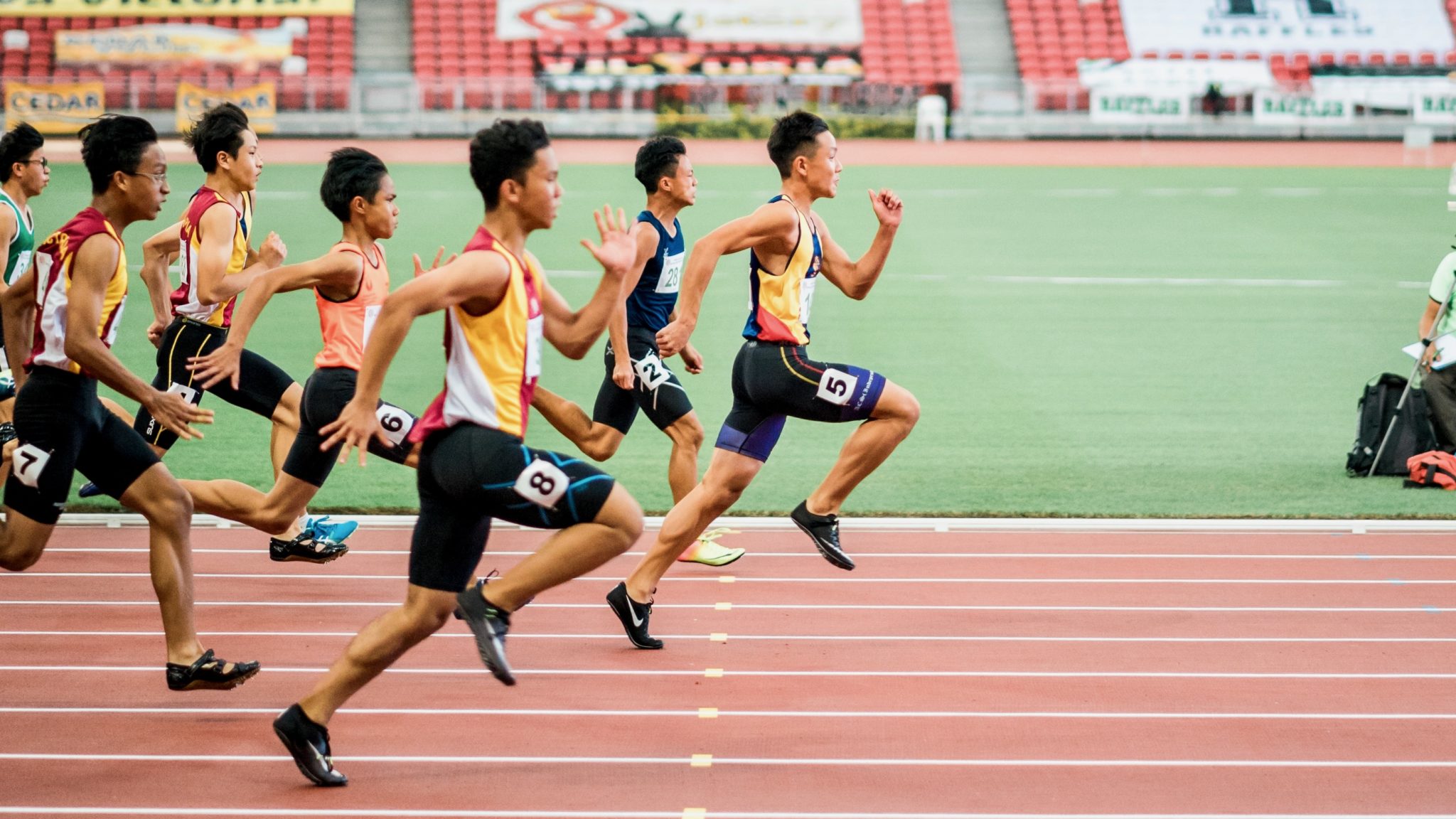 China’s blockchain industry isn’t the future—it’s the present, according to a new study by Forkast.Insights, the research arm of Hong Kong-based Forkast.News.

Though China has been cracking down on sketchy cryptocurrency exchanges, countless blockchain initiatives are underway that span government, academia, and the private sector, the Forkast report said. “The next decade of development within the blockchain sector may belong to China,” Sam Reynolds, Senior Editor, Forkast.News, told Decrypt.

“If the West doesn’t begin to appreciate this and begin to embrace it, China could become the dominating power in this sector,” he added.

More than 10,000 blockchain patents have been filed with the China National Intellectual Property Administration, according to the patent search engine, Innojoy. Alibaba came out in first, with 543 patents, followed by the state-run telecommunications company China Unicorn, with 214 patents.

And by country, China’s efforts trounce the rest of the world. Some 2,469 patents were filed there, compared to only 138 in the US. The report said that CNIPA’s standards for awarding patents standards are as high in China as they are elsewhere.

Forkast claims China’s blockchain policy, too, is far ahead of its main competitor, the US. “It’s really defined by the maturity. Authorities in China understand the difference between cryptocurrency and Blockchain. While there is some progress in that regard in the US with bills such as the Token Taxonomy Act, China is far ahead in its regulatory understanding of blockchain,” said Angie Lau, Forkast.News’s CEO and founder.

Lau acknowledged that advanced legislation hasn’t made China a crypto friendly place in general. Still, “the top-down nature of government also means that the country can move in lock-step — and if there is policy support, like we heard from President Xi Jinping on Oct. 24, the pace of blockchain innovation and ultimately, adoption, has simply sped up,” she said.

In the telecommunications industry, blockchain could held combat identity fraud, an issue the report claims costs the public millions of RMB each year. SIM-Swapping—the practise whereby fraudsters ring up telecoms provider and convince them to transfer a SIM card to one they control—could be fixed by logging identities on the blockchain. Director of China Telecom David Wei Liang, in an interview with Forkast, said the blockchain SIM card is a “key to the decentralized world.”

In the food industry, blockchain’s poised to increase the transparency and safety of supply chains. In June created the Walmart China Blockchain Traceability Platform, a partnership with VeChain and PwC.  “Blockchain is a trust machine, or a protocol that’s lowered the cost of collaboration,” VeChain COO Kevin Feng told Forkast.

In the automobile industry, the Beijing department of Mercedes-Benz is piloting a platform to track used car values; PlatOn is implementing black box sensors that write data to cars; and China Capital Logistics, one of the largest car logistics companies in the country, partnered with a large bank, as well as a blockchain company, to connect the different players of the car manufacturing industries.

And in health care, blockchain is helping China secure its goal of providing affordable basic healthcare to its entire population. In September, search engine giant Baidu launched XuperChain, a blockchain platform that stores medical records; in 2017, Alibaba launched Alibaba Health Information Technology, a platform that connects information between different hospital equipment; and Tencent is creating blockchain-based health insurance that it’ll integrate into WeChat messenger, which is used by over 1 billion Chinese users.

As is the custom in an industry famed for conditional statements, generally written in the subjunctive, there’s a snag: “There aren't enough blockchain coders to keep up with demand,” Forkast’s Reynolds told Decrypt.

Reynolds said the shortfall will drive up labor costs in a market where the tech labor is already expensive. “Some tech giants in China are already exploring moving labor to places where costs are lower.” Reynolds said coders in Taipei and India are cheaper than in Beijing or in Shanghai.

If China’s government is to keep its industry growing at its rapid pace, Forkast offers a tip:  invest in education. “Universities simply haven’t caught on to the need for blockchain education as they grapple with teaching other emerging technologies, such such as big data or AI,” reads the report. MOOCs, university classes, and high school classes are potential ways forward.

Of course, if China messes up, we’ll reprint this article in a year, but find/replace “China” for “India.”