France to experiment with digital euro in 2020 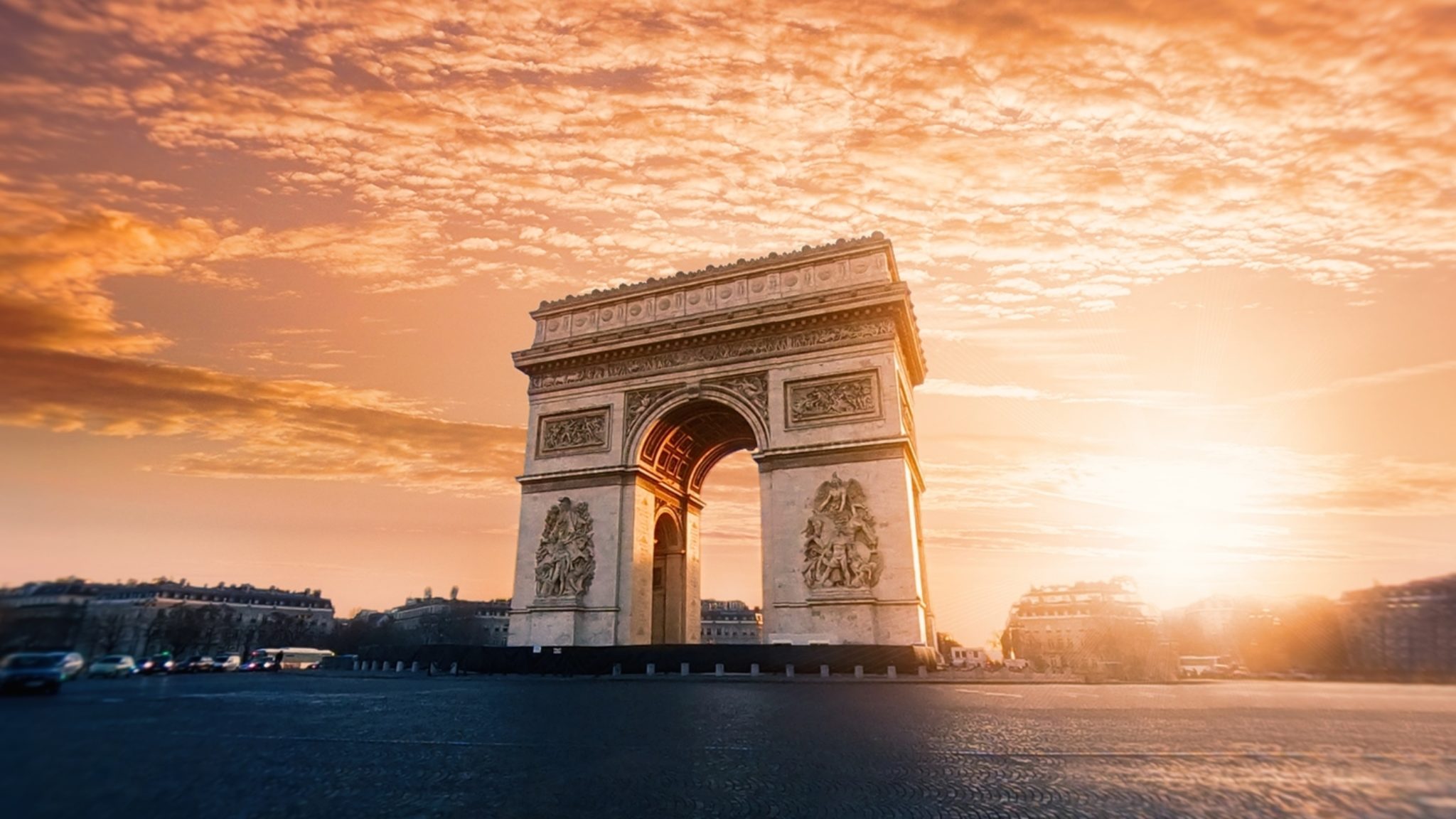 France is looking to experiment with building its own central bank digital currency in 2020, according to local reports.

"We intend to start experimenting quickly and launch a call for projects (for private sector players) by the end of the first quarter of 2020," explained François Villeroy de Galhau. The digital euro will initially be used between banks, rather than by everyday citizens. Villeroy added that a digital currency for retail customers would "be subject to special vigilance."

"Thresholds on the amounts of anonymous transactions, as is already done in France for payments in electronic money or cash, could be introduced for this purpose," he said.

Villeroy pointed out that there are three advantages to building a digital euro. First, it could guarantee customer access to central bank money, where cash is losing ground. Second, it could be more efficient to tokenize the euro, particularly for settlement and post-market activities. Third, he said it would keep the sovereignity of central banks in light of rivals like Facebook's Libra.

This comes as China continues to develop its digital Renminbi, the European Central Bank looks into its own digital currency and governments around the world are playing much closer attention to blockchain technology.

Back in September, France vowed to block development of Facebook’s planned cryptocurrency, Libra, on the grounds that it threatened “monetary sovereignty.” French Economy and Finance Minister Bruno Le Maire, speaking at an OECD conference on cryptocurrencies, said, "I want to be absolutely clear: In these conditions, we cannot authorize the development of Libra on European soil."

Villeroy has similarly criticized Facebook's Libra project, saying that it highlights a gap in the rules. “If issuers of stable coins also want to offer banking services such as deposits, financial investments and loans, then they will have to obtain a banking license in all countries where they operate. Otherwise these activities would be illegal,” he said, at the time.

Villeroy added that France's central bank was looking at the idea of creating its own digital currency. “This is a scintillating subject,” he said, adding, “We central banks should investigate the many questions it raises... and then decide on its own merits.”

This story is developing.