Stellar (XLM), one of the few cryptocurrencies in the green yesterday, has dropped by nearly five percent in the past 24 hours, losing its previous gains. 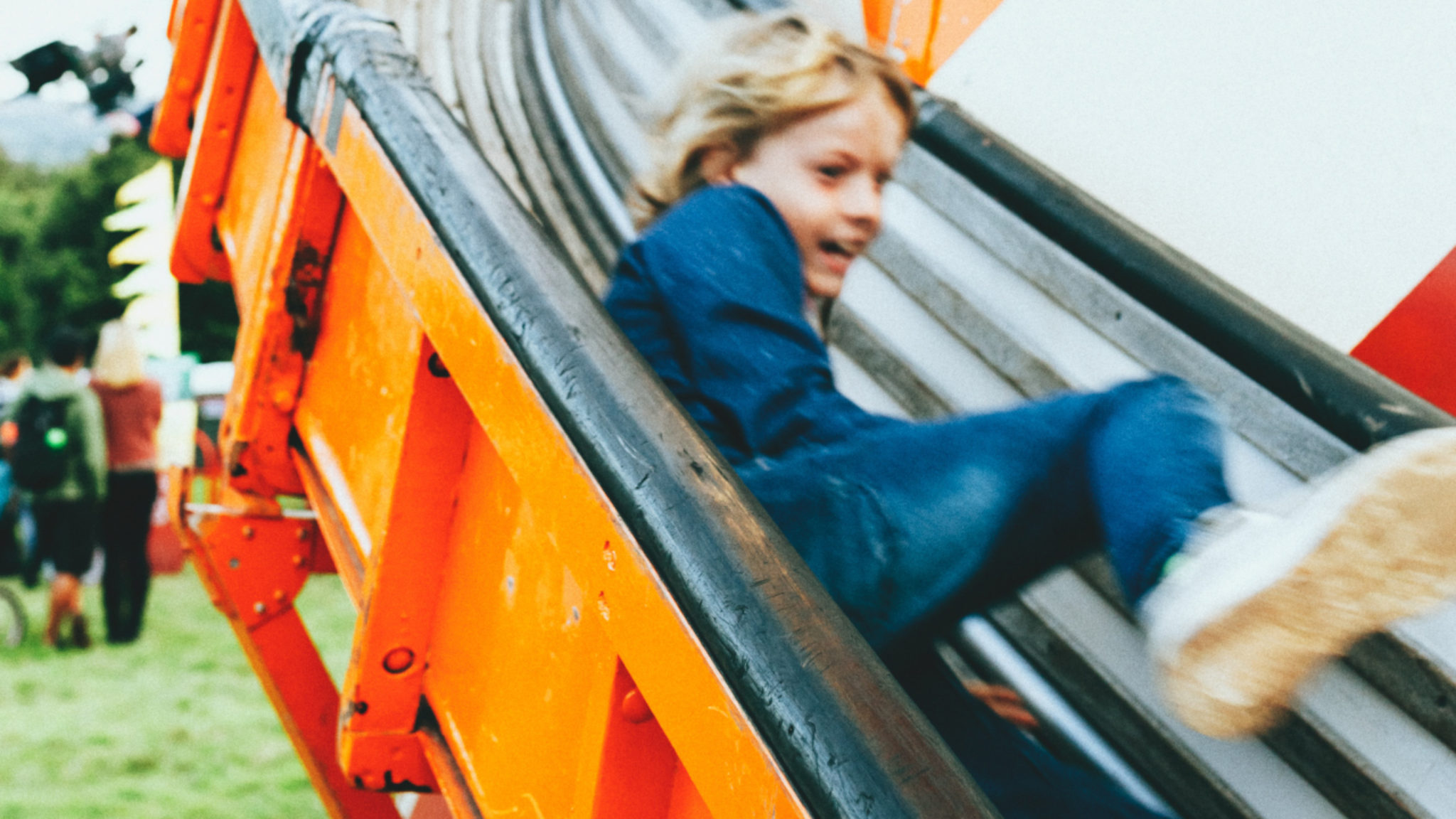 Stellar (XLM) yesterday was one of the few cryptocurrencies in the top 20 by market cap that was on the way up. Today, however, Stellar has dropped nearly 5 percent, currently trading for just over $0.07 per token.

Last week, Stellar was the subject of a controversial token burn that saw more than 50 billion XLM tokens go up in flames. About 50 percent of the world’s XLM supply disappeared from the Stellar ledger that day, ultimately leading to a price explosion that saw the currency expand by more than 25 percent over the course of just 48 hours.

During that time, the price of Stellar shot up to nearly $0.09, though the price pump was short-lived. Just days later, the market had corrected, and the price of XLM fell back into the $0.07 per token range, erasing most of its gains.

Nevertheless, the last 30 days have been relatively solid for Stellar. The price of Stellar got a boost in early November after the token was listed on the controversial Japanese cryptocurrency exchange Coincheck, which was the victim of a multi-million-dollar hack in January 2018. The history of the exchange evidently had no negative effect on trader sentiment for Stellar, as the price of XLM increased at the time from $0.065 to just over $0.07.

Meanwhile, today marks a continual slide for the rest of the crypto market, with Bitcoin still trading for roughly $8,700 per coin after falling from the $9,000 range on Monday. Bitcoin Cash (BCH) and Ethereum (ETH) have also barely moved the needle today, trading at $287 and $185 per coin, respectively, and each down nearly one percent since the weekend.