Stellar’s decision to burn nearly half of the entire XLM supply might have sent the price of the token soaring yesterday. But the effects may be short-lived. 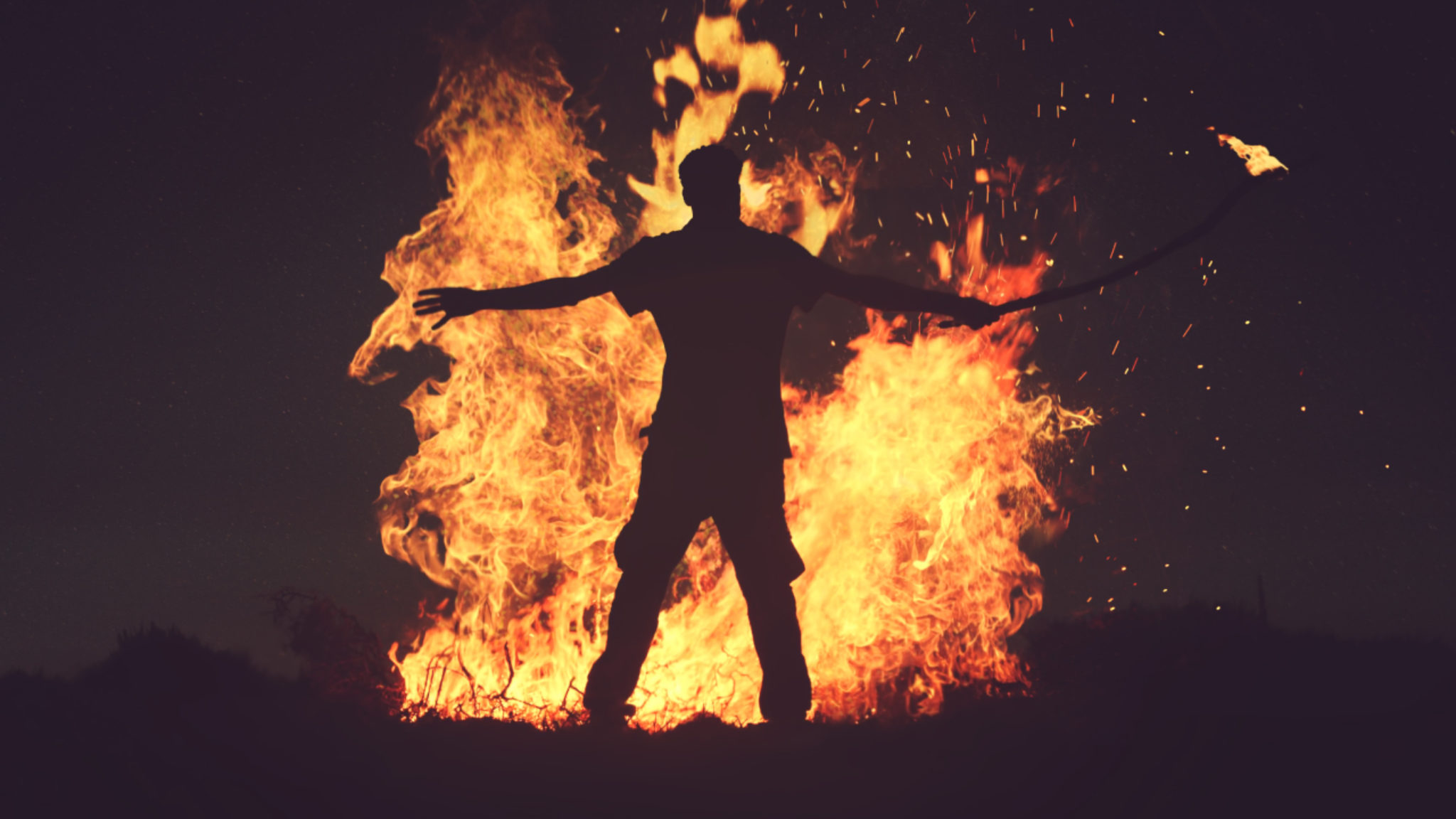 Following a controversial token burn that saw the price of Stellar (XLM) explode by roughly 25 percent yesterday, the market has corrected today with a 6 percent fall.

The Stellar Development Foundation yesterday revealed that it sent roughly half of all XLM tokens up in flames. The news caused a massive spike in the price of Stellar. But since then, XLM has cooled, according to data from Messari.

Stellar’s price has seen a steady climb since late October, when the price of XLM hit $0.065 per token. Last week, the price rose again to around $0.07 per coin following news that Japanese cryptocurrency exchange Coincheck had added Stellar to its list of offerings.

The cryptocurrency then pushed past $0.08—a surge of roughly 25 percent—on November 5 following news of the burn. In all, about 55 billion XLM tokens vanished from the Stellar network. Today’s drop, however, suggests that the effects of the burn on the token’s price may be short-lived.

In general, it’s a down day for the crypto market, with Bitcoin (BTC) dropping by nearly 1.5 percent since yesterday, currently trading for just under $9,300 per coin. Meanwhile, Ethereum (ETH), EOS (EOS) and Litecoin (LTC) have all dropped in price as well, ranging between 0.3 and one percent.

The outlier today is Bitcoin Cash (BCH), which today finally crossed over the $300 per coin mark after weeks of bouncing between the $280 and $290 range.