The price of Bitcoin Cash (BCH) shot up past the $290 mark today following news that Bitmain's Micree Zhan is out at the company he helped found. 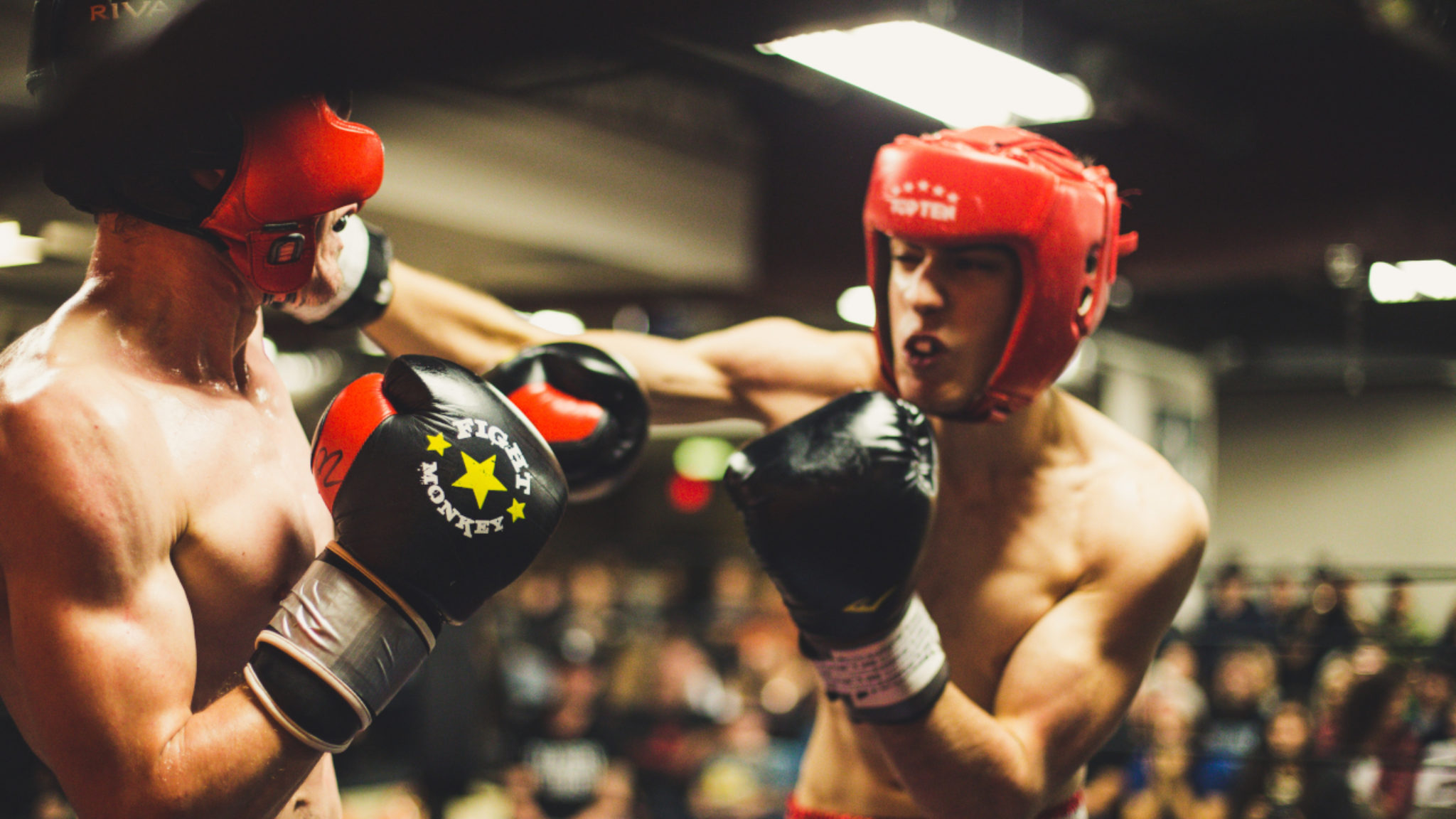 The bulls have taken over the Bitcoin Cash (BCH) train, with the world’s fourth largest cryptocurrency by market cap trading for roughly $290 per coin today. That represents a jump of almost 10 percent over the past 24 hours.

Bitcoin Cash has seen some significant gains in the last five days. Late last week marked a low point for BCH, falling to around $215 per coin. The crypto has now jumped in price by roughly $75 in less than a week.

Bitcoin Cash’s gains come, it appears, at Bitcoin’s expense. Earlier today, Bitmain’s executive director, Micree Zhan, got the boot from the Bitcoin mining giant that he helped to build. The co-founder’s firing comes after in-fighting at Bitmain resulted in Jihan Wu, another co-founder of Bitmain, returning to claim the company’s top spot.

According to BitMEX Research, Bitmain “spent the majority of its operating cash flow acquiring Bitcoin Cash” in 2017, while Jihan was in control of the company. Today, Wu told Bitmain employees that he had returned to “save this ship (from sinking),” according to Primitive Crypto founder Dovey Wan.