The 55 billion token burn by the Stellar Development Foundation is worth around $4.7 billion, reducing the total token supply to 50 billion XLM. 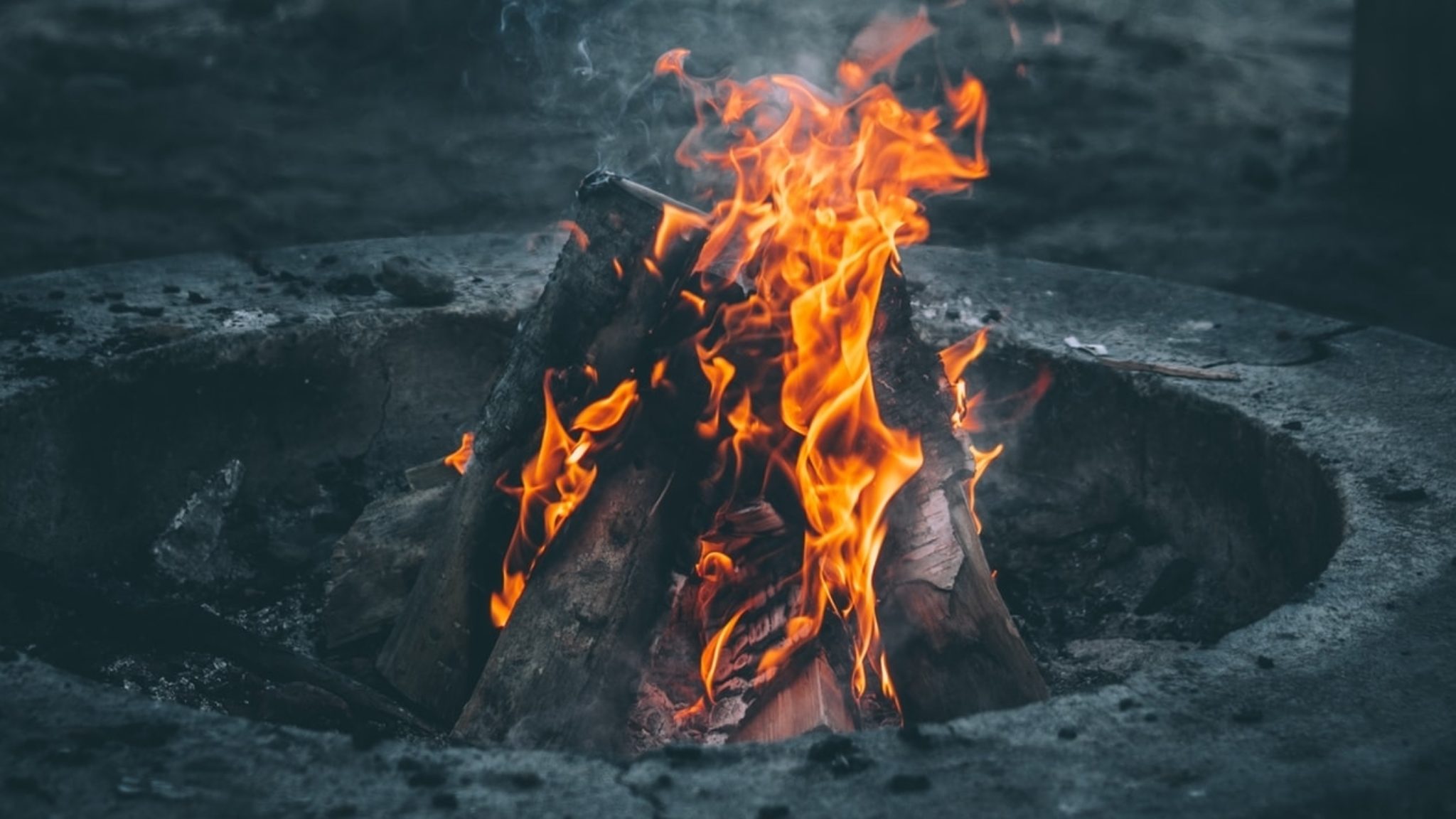 The price of Stellar (XLM) shot up by nearly 25% in an hour, as news broke that the Stellar Development Foundation (SDF) had burned 55 billion of the project's total token supply.

“SDF can be leaner and do the work it was created to do using fewer lumens," said the foundation in a blog post titled SDF's Next Steps. "Over the years we’ve also seen that giveaways and airdrops have diminishing effects, especially in the outsized amounts our original plan was designed to support," the foundation noted, adding that a smaller public-facing program would have the same impact.

The burn brings Stellar's total token cap down to 50 billion units—with just under 30 billion of those still under the control by the project's development foundation.

Prior to yesterday's token burn, the foundation said "there were about 105 billion lumens in existence" with 20 billion "out in the world", 17 billion in the foundation's "operation fund" and finally a mammoth 68 billion "earmarked for giveaway programs administered by SDF". The token burn consists of 5 billion from the foundation's operating fund, and a further 50 billion from firms giveaway allocation—that would have been used for partnerships and token airdrops.

The move to burn nearly $4.8 billion worth of tokens places them permanently out of open circulation—meaning that they can't potentially be used to dump the price of XLM on crypto exchanges. Despite today's price hike, XLM is still down 44% from its 2019 high in May, and 90% from its all-time high of $0.87 nearly 2 years ago.