Blockchain network Zilliqa is joining with the Oxford's Women in Computer Science Society to boost female presence in the crypto and blockchain industry. 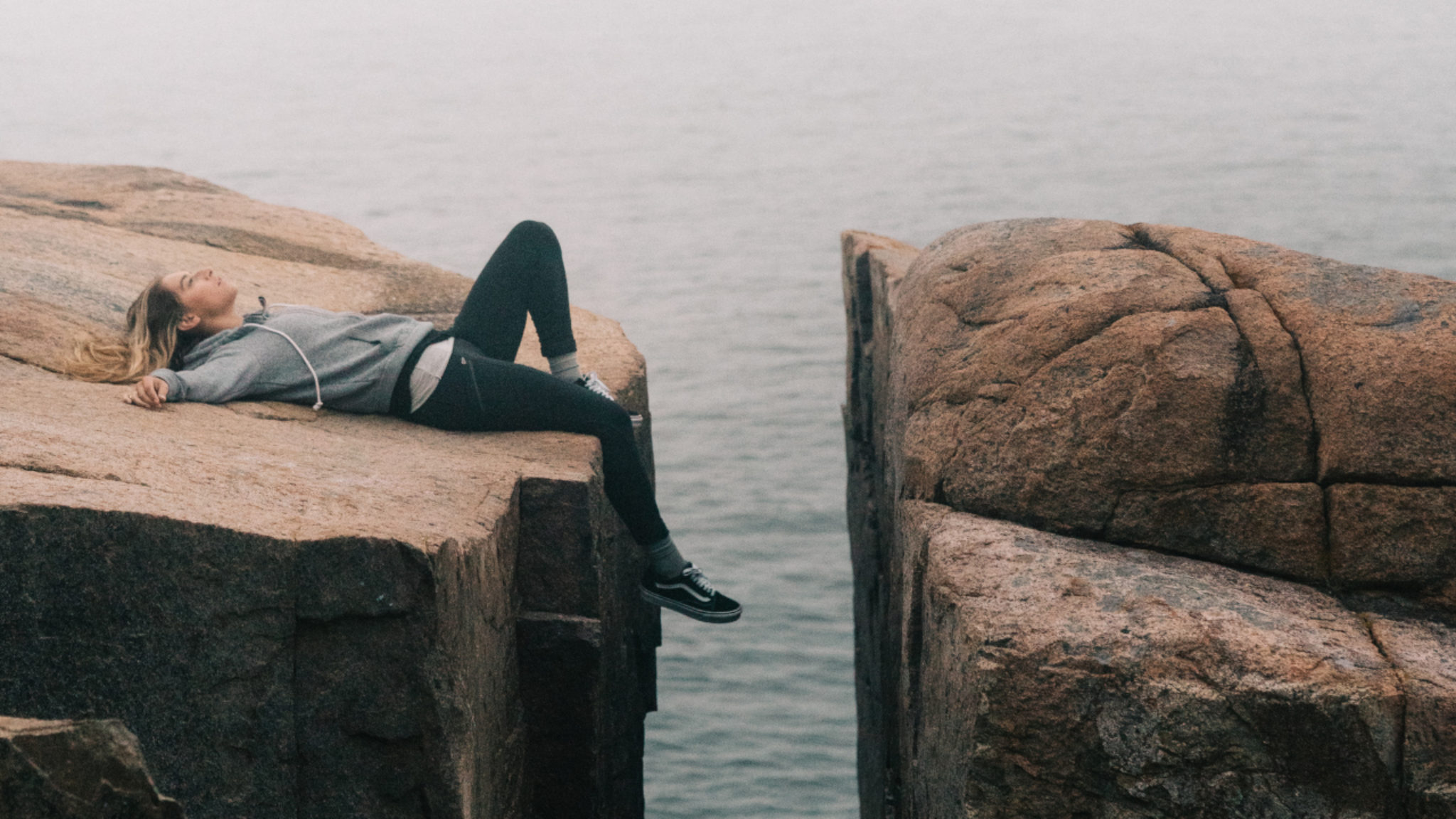 The crypto “gender gap” is real. And some within the industry want to do something about it.

Public blockchain platform Zilliqa yesterday announced that it is partnering with the University of Oxford’s Women in Computer Science Society (OxWoCS) to launch a series of blockchain workshops with the aim of improving diversity in the crypto industry.

The Blockchain A-Z workshop series will be geared toward providing female students with a "foundational understanding of blockchain” in terms of both the business and technology ends. The series started yesterday and lasts through November 21. Each workshop is limited to  approximately 20 students each so as to provide more “hands-on” education, according to the announcement.

Participants will also be encouraged to submit startup or project proposals to Zilliqa as part of the company’s Ecosystem Grant Program. Those accepted will be eligible to receive both funding and mentorship for their ideas.

While the crypto industry is still in nascent stages, men undoubtedly dominate the space. Last June, a report suggested that of the hundreds of lines of code being written for the top-100 blockchain projects, only five percent of that code is being contributed by women. A separate analysis conducted by Quartz stated that, between 2012 and 2018, about 85 percent of blockchain companies were comprised entirely of male staff.

“At OxWoCS, our goal is to ensure that female scientists are presented with equal opportunities to engage with various areas of the tech industry,” Paula Fiddi, founder of the OXWoCS, said in a statement.

“From established fields of research to nascent disciplines ripe for exploration, it’s important that women are adequately represented in order to champion diversity both in action and in practice.” she said.

Founded in 2013, OxWoCS is designed to give female computer science majors at Oxford a chance to expand their skills and garner the support they need to carve out careers for themselves once their studies are over. Among the organization’s sponsors are Google, Facebook and G-Research.

“Diversity continues to be an endemic problem in the wider tech industry, and blockchain is no different,” siad Zilliqa developer marketing lead Saiba Kataruka. “We are excited to be embarking on this collaboration with OxWoCS to champion the involvement of more women in this rapidly-evolving space.”