There ain’t enough women building on the blockchain. Unless they’re all anonymous. 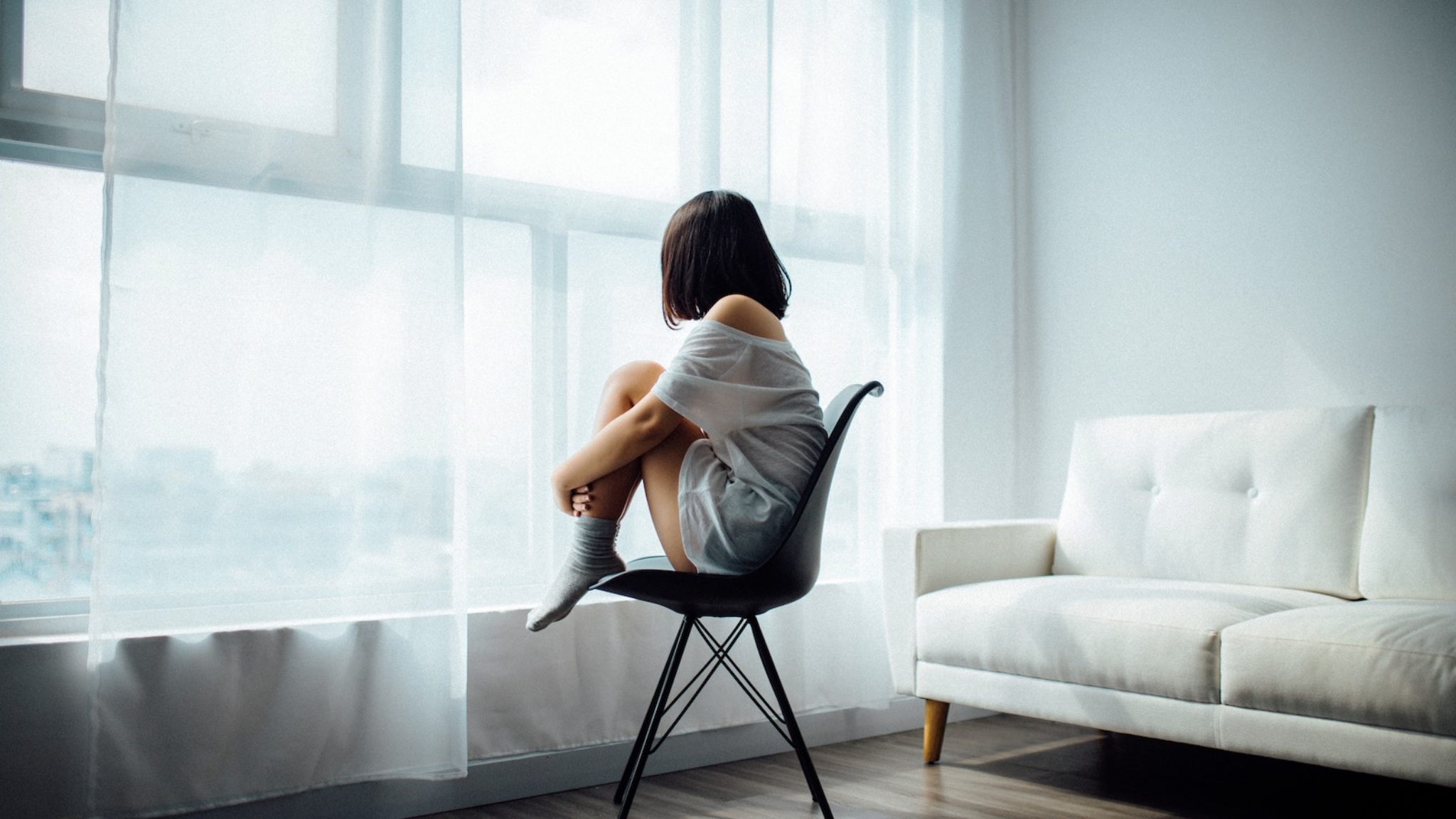 Exactly who is building the tools for a more open, free financial future?

Mostly men, it turns out. Ex-Breaker reporter Corin Faife trawled the data on 1,026,804 commits across the 100 most popular crypto projects on code repository GitHub, finding that a mere 47,678 had been created by women. That’s less than five percent.

GitHub is one of the more popular tools for open source developers. The website lets developers submit code to their project's open repository, which others can scour. Updates to a code—"commits"—are either fully fledged upgrades or tentative ones, submitted by the developer for review. Sometimes contributors submit their real names; sometimes they don't.

Faife, in his research into GitHub, took all of this into account, hewing to a careful methodology. He built a custom Python script that filtered out “real names” from a list of usernames obtained from each project's repository, and disregarded contentious projects, such as ”forks” (i.e. Litecoin) and overly sprawling projects (i.e. Brave), that could fuzz the results. He then ran each name through Genderize.io, an API that can (or at least, “attempts to”) determine a username’s gender.

Nevertheless, Faife is quick to note that the results may not be watertight:

“Before examining the conclusions it should be noted that gender is complicated: Having a name that is parsed as female does not equate to being a woman and vice versa," he wrote. "Increasingly the male/female binary is seen as a reductive way to examine gender, so these findings only give a rough proxy for the gender identity of blockchain developers.”

Still, the results paint a stark picture. Not only were fewer than five percent—4.64, to be precise—of the commits put forward by users with female usernames, a similarly low 4.75 percent of the developers were women in the first place.

It is worth taking into account, however, the large “unknown” contingent. As Faife writes,  "GitHub users with male names make 67.3 percent of the commits to the top 100 cryptocurrency projects, with the remaining 28.05 percent made by developers of unknown gender."

“In most cases these developers had simply not provided information for the name field of their GitHub profile," he explains. But, "in a smaller number of cases, developers entered a name of ambiguous gender, or for which Genderize could not return a prediction.”

Faife acknowledges that these users could be female, and could have intentionally chosen to conceal their identities to avoid being stigmatized or dismissed. But even if true, he writes, the overwhelming majority of the commits would still have been made by men—a decisive 95 percent, in fact.

Were there any outliers? Sort of. Faife writes that projects based primarily in Asia such as Bytom, VeChain, Neo and Theta Token all appear to err on the side of a female majority, though adjusting the results to take into account Genderize’s fumbling of foreign female names appears to correct this:

“On closer inspection, data from these projects shows the weakness of the Genderize API, particularly with non-Western names," wrote Faife. "VeChain’s lead blockchain developer Bin Qian was incorrectly identified as a woman by Genderize; when this error is corrected, VeChain falls from the list. Similarly, Theta Token’s CTO Jieyi Long was also misclassified as a woman.”