Gab is creating its own web browser using Brave’s open-source code, scrapping the BAT token, and replacing it with Bitcoin Lightning Network integration. Brave is not amused. 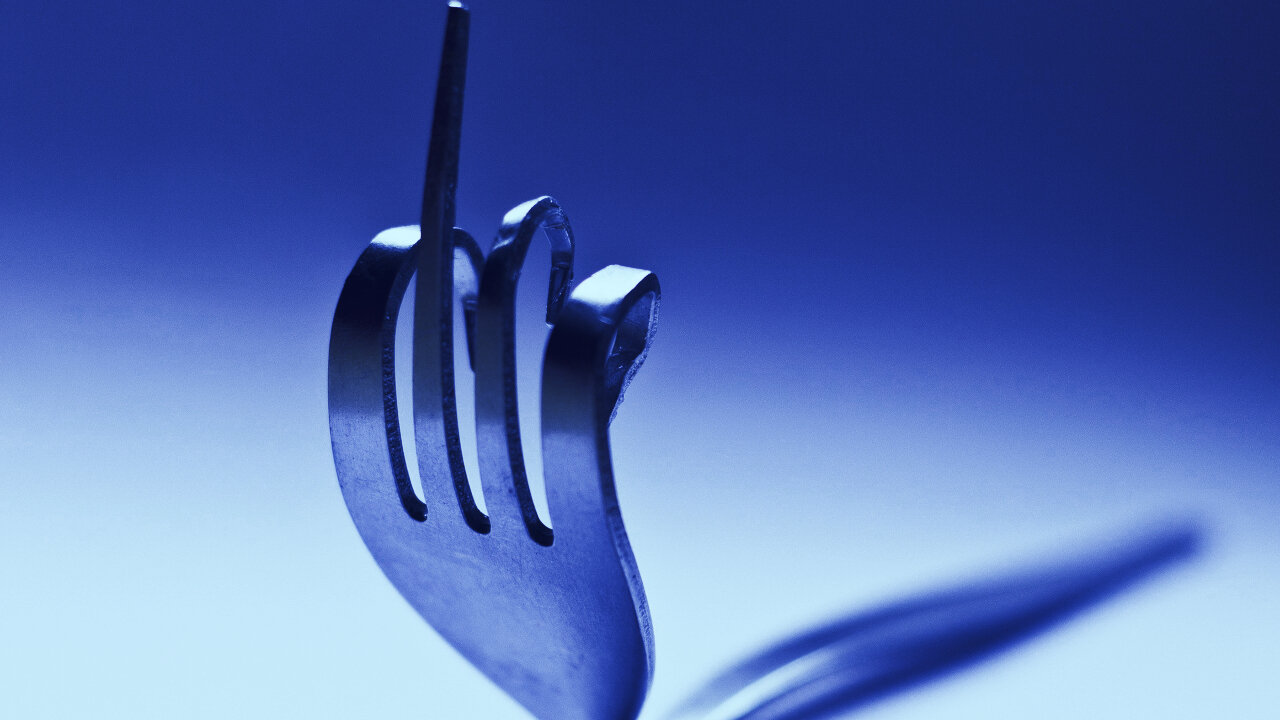 Gab’s browser extension Dissenter got the boot from both Google and Mozilla two weeks ago. Now, Gab is creating its own web browser using Brave’s code.

Having earned a reputation as a platform that is tolerant of even the most hateful (yet still technically legal) expressions of speech, Gab has been booted off virtually every Silicon Valley service imaginable—from payment processors to web host providers.

Now, fresh off having its browser plug-in Dissenter, the “comment section of the Internet,” ejected from the Google and Mozilla extension libraries, Gab is taking the oft-used “if you don’t like it, go create your own” criticism to heart. The company has built its own web browser—a forked version of the open-source Brave browser—and will be releasing it within the next few weeks, Gab CEO Andrew Torba tells Decrypt.

But Brendan Eich, the CEO and cofounder of Brave, isn’t taking it very well:

“Answer this: what kind of parasite forks an open source browser to get an extension distributed to people who can already work around silly AppStore bans?” Eich wrote on Twitter. “Brave is for users who dare to take back control of their data. Some[one] who wants a detached comment system can use Dissenter.”

Torba says he doesn’t understand the controversy: “The entire point of open source is to allow others to build upon an existing codebase and add more value,” he says, adding that Brave itself “is a fork of the Google Chromium project,” from which it benefited greatly.

“Open-source projects are forked all the time, GitHub even shows the fork count on every repo and the community uses it as a badge of honor. I can't imagine any legitimate reason why Brendan or anyone else would have a problem with this.”

Eich did not immediately respond to Decrypt’s request for comment, though it appears that his tit for tat with Torba began after the Gab founder criticized Brave’s use of its native BAT token—which Torba previously described as “a joke.”

Gab’s version of Brave won’t incorporate Eich’s Basic Attention Token—a cryptocurrency designed to reward users for the attention they give to digital advertisers, which Torba characterizes as more empowering for advertisers than ordinary web users.

“For us, building a browser is about access technology. Web browsers were originally built to empower people to access the internet. Today, they are built to empower advertisers to reach and track people, Brave included, even if their tracking is ‘anonymous,’” he says.

The Dissenter web browser removes the “parts of Brave that weren’t needed,” like the BAT token, but keeps “the best parts,” says Torba, such as default ad and tracker blocking and access to Tor. “Preventing ad fraud, launching ‘privacy-friendly’ ad networks, and empowering advertisers in general aren't things that inspire us or real people outside of BAT holders for that matter,” he says.

Creating a browser that is outside of the control of Silicon Valley companies, Brave included, is inspiring to us and our users. - Gab CEO Andrew Torba

Bitcoin has played an increasingly important role in Gab’s business within the last few months. Following media reports which revealed that the shooter behind the Pittsburgh synagogue massacre was an avid user of Gab’s Twitter alternative, where he expressed his hatred of Jews, Torba’s company has had a difficult time generating revenue. Since then, it’s lost access to its crowdfunding platform StartEngine, and has been shunned by practically every major payment processor, including PayPal, Stripe, and Square. Even crypto-friendly processors such as Cash App, Coinbase and Bitpay have eschewed Gab.

Although Gab is now able to accept credit-card payments through a company called 2nd Amendment Processing, Torba has increasingly evangelized Bitcoin to his user base as a way to circumvent Silicon Valley gatekeepers, and now uses BTCPay Server to process crypto payments.

While the company has been at war with what Torba describes as the “Silicon Valley oligarchy” since its inception in 2016, Gab developing its own web browser could be viewed as the company taking the offensive: Aside from providing access to Gab’s own products, the Dissenter browser is explicitly meant for “cutting off the access to user data and ad revenue for Silicon Valley companies.”

“Creating a browser that is outside of the control of Silicon Valley companies, Brave included, is inspiring to us and our users,” says Torba.

Brave’s Eich has said he doesn’t see any reason why anyone would use Gab’s browser over Brave: “Who needs another browser just to sideload an extension,” he wrote.