StartEngine was one of the few holdouts to resist denying Gab a platform. Until now, says Gab. The social media site plans to file a lawsuit. 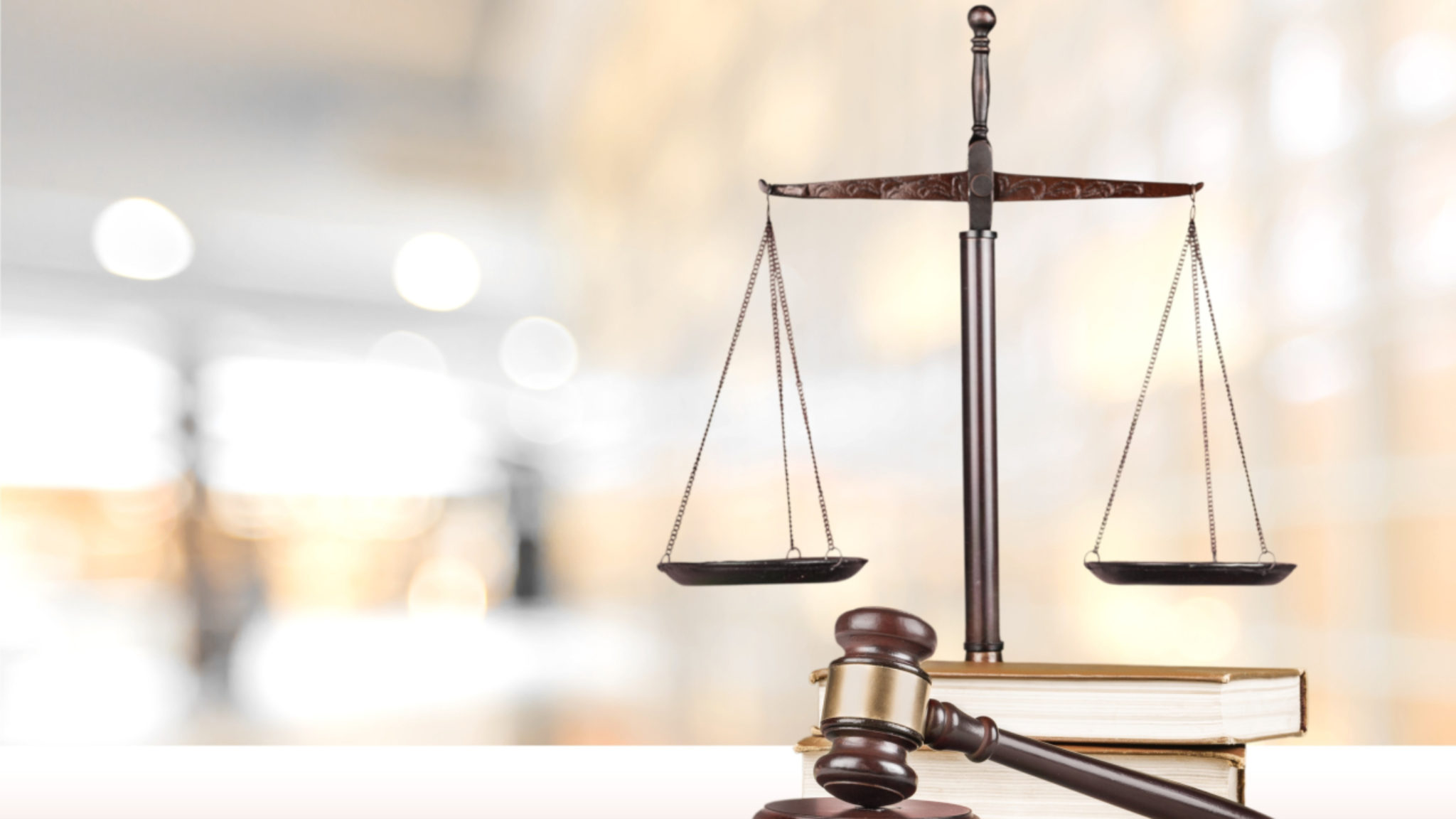 Free-speech social media network Gab says it’s now without a home to shill its security tokens to raise cash. And the First-Amendment maximalist Twitter alternative isn’t taking it lying down.

“Our crowd funding platform, StartEngine, kicked us off their platform last month, and is refusing to return $150,000 in frees we paid to them. We plan to sue,” the company announced in a post on Twitter.

The news was buried within a larger statement regarding Gab’s browser plug-in, called Dissenter—the uncensorable “comment section of the Internet” that’s just been, er, censored. The sidebar plugin has apparently been “no-platformed” by Google and Mozilla—“ejected without cause” from both browser’s extension libraries, according to the company’s statement.

Gab has run at least two successful equity crowdfunding campaigns on StartEngine netting approximately $2 million. A little over a year ago, however, the company filed for a Regulation A offering through StartEngine that would have allowed it to sell its security tokens to non-accredited U.S. investors for a maximum $10 million raise.

As of last October, the company had received commitments from more than 1,000 interested investors pledging $5.6 million in capital.

For now, though, all of that’s out the window. According to a recent SEC filing, Gab withdrew its Regulation A filing on March 22, 2019—which is right around the time that Gab says StartEngine gave it the boot.

As for the precise reason for Gab's removal, Gab CEO and founder Andrew Torba tells Decrypt that StartEngine provided no reason.

"When pressed, StartEngine was unable to identify a breach of the agreement, and we believe we were banned due to political pressure," says Torba, adding that Gab withdrew its Reg A offering "to pursue alternative capital raising options" and does not currently have any plans to re-file.

Of course, getting the ol’ heave-ho from mainline tech companies and service providers has become something of a ritual for Gab—perhaps even part of the appeal for those sympathetic to the company's undying crusade to build “the home of free speech online.”

Because the company refuses to censor “user-generated content that is within the boundaries of the law”—no matter how distasteful or hateful it might be—Gab has drawn immense amounts of heat from the Silicon Valley elite. The website’s tolerance of fringe views has earned it a reputation, rightly or wrongly, as a safe space for the “alt-right” and white supremacists.

But it all got worse after the Pittsburgh synagogue massacre, after it was revealed that the shooter boasted of his hatred for Jews on Gab.

Since then, infrastructure providers such as Microsoft Azure, Joyent, GoDaddy, Apple, and Google’s Android store have all given Gab the bum’s rush. Perhaps even more damaging, though, are the payment companies such as PayPal, Stripe, Square, Cash App, Coinbase, and Bitpay, that will no longer do business with Gab.

It now seems that StartEngine—which was previously spotlighted by the Southern Poverty Law Center as the crowdfunding company that enabled Gab to “raise millions” but nevertheless resisted pressure to deplatform the social media site—has finally followed suit.

Representatives for StartEngine did not immediately respond to Decrypt's request for comment, but we'll provide an update if and when they do.

Don’t say we ever denied anyone a platform.