Tarred as a bastion for racists and haters, a platform for unbridled "free speech" changes its tune. It also just launched an ICO. 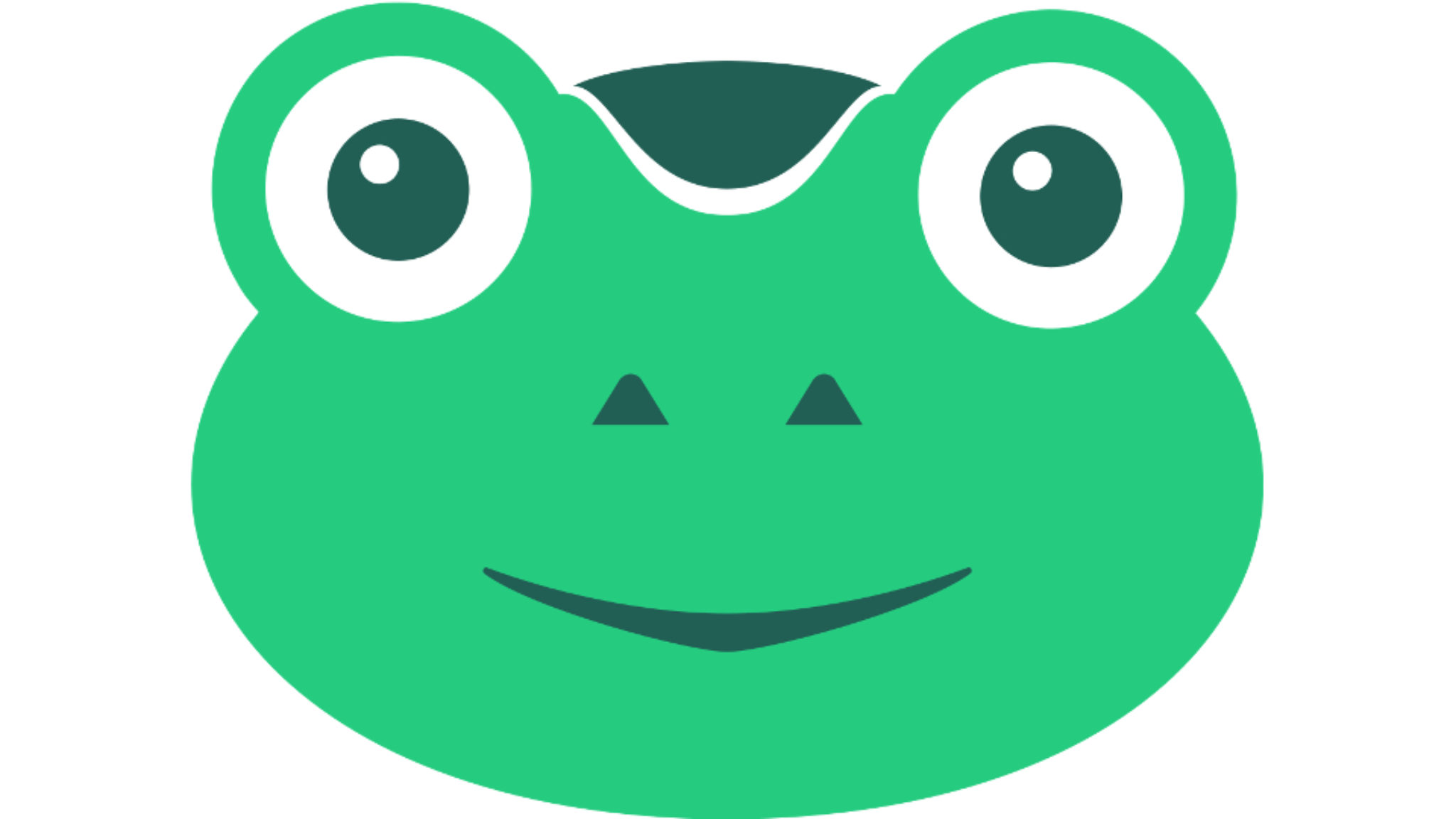 Notably missing: "Gabby," its Pepe-look-alike frog mascot, which the site appears to have torpedoed earlier in the week.

And notably present: An unequivocal disavowal of the racism and hate speech that the First Amendment-loving site had become synonymous with.

According to the fundraising site that went up last night, "Gab stands for bringing people together of all races, religions, and creeds who share in the common ideals of Western values around individual liberty and the free exchange of ideas."

That sounds very nice! It also says: "Let’s make one thing clear: our mission is and always has been to defend free expression and individual liberty for all people. We wish to conserve these values on the internet for generations to come and foster a culture and community that cherishes freedom."

The Philadelphia, PA.-based company, which raised $1 million two years ago, is seeking additional millions via Wednesday's security token launch.  And it will indeed be building its site on the ethereum blockchain, despite co-founder and CEO Andrew Torba expressing ambivalence about the whole blockchain thing as recently as last week.

The prospectus-like website does admit that "the Company currently does not have a functional distributed ledger based business model nor a blockchain based token and there is no guarantee that such will be developed in the future. The promise of future tokens is contingent upon the successful development of such items.  There is no guarantee that successful development will ever occur."

Torba, meanwhile, said in an email to supporters that the site has been "adding an average of 100,000 new users each month and becoming one of the top 10,000 websites in the world according to Alexa.com. We have also spent a lot of time making the site more 'user friendly.' " Surely Gabby the frog and her supporters would disagree.