Bettors on Prediction Market Augur, who are usually right about these things, have taken up the Trump Question. And you’ll never believe the answer. 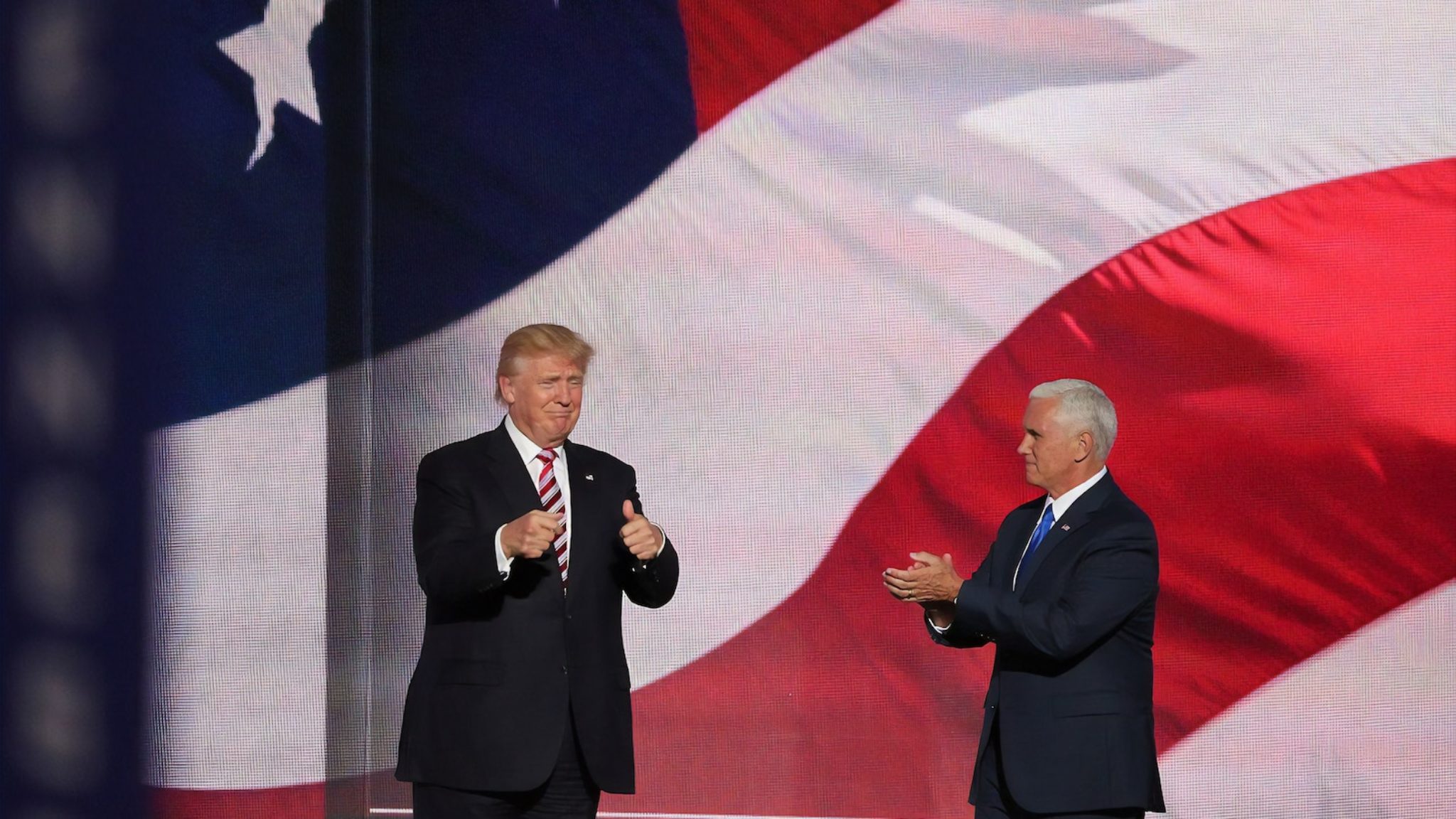 Photo by History in HD on Unsplash

They predicted Brett Kavanuagh’s ascension to the Supreme Court. They predicted the Democratic victory in the 2018 midterms. And now the bettors on decentralization prediction market “Augur” think that President Donald Trump … might—or might not—be impeached.

Augur is run by a collective of distributed “reporters,” who validate the outcomes of events in lieu of a centralized system. Bettors can gamble on anything without the restrictions levied on regulated markets, and governments supposedly can’t do anything because the whole thing is decentralized.

With no limits on jurisdiction, nor the amount of money that can be deposited, Augur bets offer an insight into predictive groupthink. And it’s no different with the latest Trump impeachment markets: On the platform’s most voluminous Trump impeachment market, “Will Donald Trump be impeached by the end of 2019,” created in July, which has $13,000 at stake, it’s a tossup:

Fifty-percent think yes, the other fifty-percent no. The site does not indicate how many people are involved in the betting so, caveat schmemptor! (Unless we simply failed to understand how the site works!)

On the other, more illiquid markets, Trump slam-dunks the venerable members of the various impeachment committees. A mere five percent believe Trump will be impeached before the end of his first term, on a market with roughly one grand at stake, while a slightly rosier 45 percent have answered “no” to the question, “Will Donald John Trump, 45th president of the United States of America, be impeached by the United States House of Representatives during his first term?”

Trump’s troubles treble, however, on centralized prediction market PredictIt, where bettors believe Trump will indeed be “impeached in his first term.” The New Zealand-based PredictIt takes regular fiat currency and is subject to regulation in the United States; bets are capped below $1,000 to maintain PredictIt’s status as a “research” project.

There could be some vagueness in the polling, to be teased out here. If Congress votes to impeach, it still needs the Senate to agree, and remove Trump from office. It’s not clear whether Augur’s market-makers intended “conviction” in the titles of their markets, and an ambiguous result could skew the results, invalidating the market. Augur was once famously hamstrung after a market on whether the weather was pleasant on Bastille Day failed to resolve after months of heated debate.