What is Loom Network (LOOM)?

The Loom Network is a complete set of products that includes developer tools, education resources, games, and most importantly: scalable side chains. 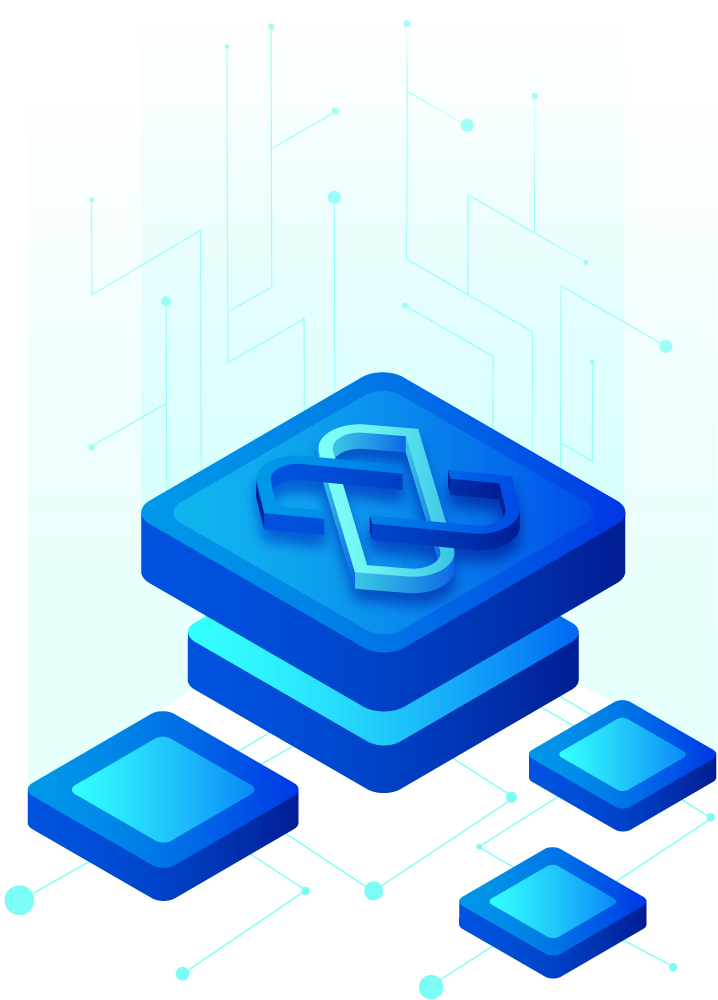 As anyone who has used any type of cryptocurrency, one of the biggest challenges facing many forms of digital money is transaction times. Those moments between completing a purchase and the network verifying it's legitimate can take anything from minutes to days. That's why a number of solutions, nicknamed 'layer 2' solutions have come along to help take smaller transactions off the main blockchain to help speed things along. One of those is called the Loom Network. It's built on top of the Ethereum network and wants to help solve some the blockchain's scaling issues. Can it?

We find out below.

What is Loom Network?

Side chains are essentially minor blockchains that are linked to a larger blockchain network such as Ethereum. The development of these side chains is Loom’s primary offering in which developers can create their own specially focused blockchain networks depending on the objective of each application. These customized side chains allow developers to tweak security, decentralization, and scalability requirements instead of relying solely on Ethereum’s primary features.

Loom has built ‘layer 2’ scaling that does not rely on a change in the base Ethereum protocol, but instead builds a structure on top of Ethereum that allows fast applications to be built. These layer 2 solutions are based on proof-of-stake mechanisms and side chains.

Who Invented the Loom Network?

In blockchain design, there is a concept known as the scalability trilemma in which a blockchain network can only maximize two of the following three options: scalability,

decentralization, or security. The base Ethereum protocol has currently chosen to focus on decentralization and security as its core features with scalability being cautiously developed for the next version: Ethereum 2.0.

The Loom Network offers developers the option of having scalability now while sacrificing some aspects of security and decentralization instead of waiting for Ethereum 2.0.

A brief history of the Loom Network

What’s so special about the Loom Network?

Loom refers to itself as the “EOS of Ethereum” because EOS is a highly scalable or fast smart contract and dapp platform that also uses delegated Proof-of-Stake (dPOS) to maintain their network. By using dPOS as the consensus mechanism in their side chains, Loom allows developers to create dapps that have less than 1 second transaction times, as opposed to 15 seconds on the Ethereum main chain, as well as very low or even zero transaction fees.

Solidity called CryptoZombies, which is an interactive coding tutorial course. In CryptoZombies, users learn to code a crypto-collectible game that is similar to CryptoKitties where the kitties are replaced by zombies.

To demonstrate the value and functionality of their side chain technology, Loom has developed several blockchain games with the most ambitious game being Zombie Battlegrounds–which is now called Relentless. The game allows plays to collect rare cards and battle each other. The game benefits from being on the blockchain because cards and in-game items are:

How are LOOM tokens produced?

LOOM tokens are ERC20 tokens that were created on the Ethereum network. There is a fixed supply of 1 billion LOOM tokens with about 55%-65% of the total supply in circulation and the remaining supply held by the company, team, and advisors. Unlike many other token teams, the Loom team did not do an ICO and were privately funded.

How do you get hold of LOOM tokens?

What can you do with LOOM tokens?

The grand ambition for the Loom team will be for the PlasmaChain, which will be the primary Loom network to be “one of the most widely used blockchains in existence” through interoperability. They hope that PlasmaChain will be a hub that connects different blockchains such as Ethereum, Cosmos, EOS, and Tron together. They have already announced plans to build bridges to these other popular blockchain networks and plans for PlasmaChain to be the central hub for them all.