Which coins are decentralized?

Decentralization is a spectrum. This article looks at where Bitcoin, Ethereum, Ripple and EOS stand on it. Some might surprise you. 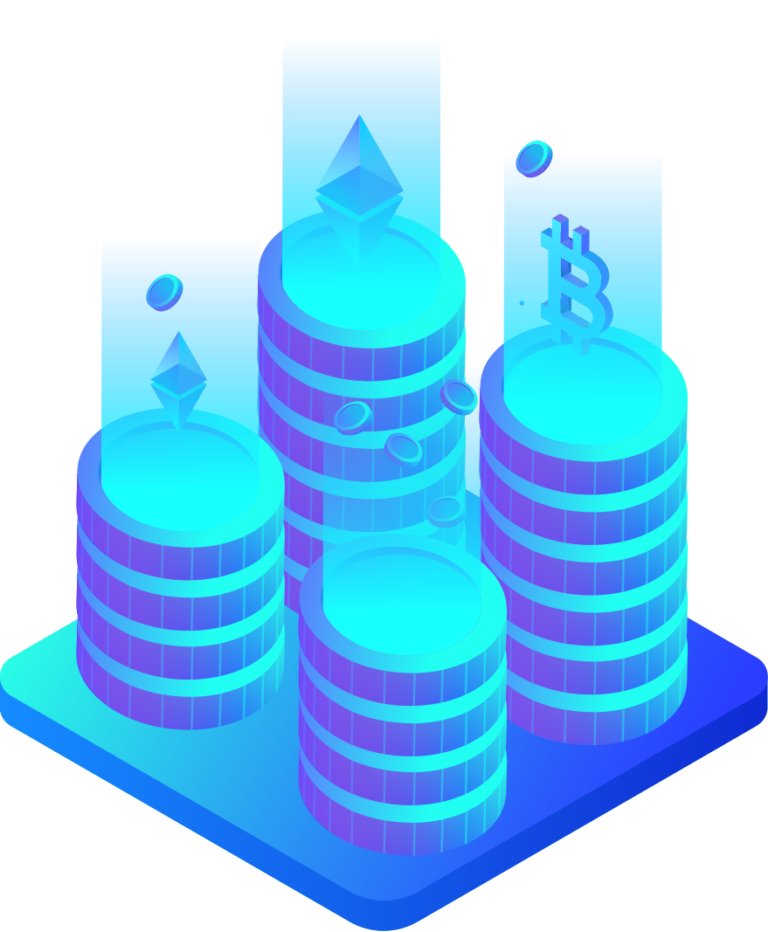 Definition: A coin is decentralized if no single authority has control over it.

How will the coins fare?

The one that kicked it all off. How decentralized is it?

👽 - It was created by an anonymous developer known as Satoshi Nakamoto who is not involved any more under the same pseudonym.

👬 - More than 360 individuals have contributed to the bitcoin code.

👷 - Blocks are created by miners and anyone can become a miner.

🕹️ - There are nearly 10,000 bitcoin nodes which confirm that transactions are accurate.

⚒️ - The Bitcoin network is operated by miners. They join together in mining pools to get more consistent mining rewards. However, mining company Bitmain owns mining pools BTC.com and Antpool, controlling more than a quarter of miners.

🖥️ - The mining difficulty is so high that miners can’t use their desktop computers and have to use expensive processors instead. This means not everybody can afford to mine it.

🏢 - 16,000 addresses hold 60% of the total supply of bitcoin, although some will be exchanges holding on behalf of their customers

Conclusion:
Looks like Bitcoin is very decentralized, although it has become less decentralized as it has scaled. Read more about Bitcoin here.

One of Satoshi’s last emails, in April 2011, said “I’ve moved on to other things. It’s in good hands with Gavin and everyone.”

The challenger. Consistently the second ranked cryptocurrency by market cap, it has never quite overtaken Bitcoin but has been close, twice. But does it match up on the decentralized front?

🕹️ - Ethereum has 14,000 nodes checking that transactions are accurate.

👬 - Ethereum has had over 100 contributors to its code in Github.

💾 - Ethereum can be mined on GPU cards which means more people can afford to mine it.

👨‍✈️ - Ethereum co-founder Vitalik Buterin is seen as a figurehead and his opinion carries a lot of weight.

⚒️ - Just one mining pool controls 25% of the mining network, meaning it mines one in every four blocks.

💰 - 25 addresses account for over 20% of Ethereum coins, although some will be exchanges.

Conclusion:
Ethereum is also very decentralized. But it does have a much clearer leadership team which certainly has some weight, if not control over the network.

XRP. Love it or hate it. There is a strong debate over whether Ripple controls XRP and several lawsuits lie in the balance. Is it decentralized?

👮 - While Ripple owns a lot of XRP, that doesn’t directly mean they control the network.

↩️ - XRP Ledger requires 80% of validators, over a two-week period, to continuously support a change before it is applied.

🔘 - XRP would exist without the company Ripple.

And is it centralized?

❄️ - Ripple has the ability to freeze IOUs on the network and reverse transactions of them.

🏦 - Ripple owns the majority of XRP and its handling of it will certainly affect the price of XRP, meaning it has control over the coin’s price.

🏢 - XRP has 900 nodes but fewer than 150 of them account for the majority of connections as Ripple recommend a list of validators. This list includes nodes that are run by Ripple.

Conclusion:
Ripple, the company, and XRP, the coin, are often used interchangeably. It looks like this is because there is a lot of overlap. There are decentralized elements of the coin but it’s controlled in several ways by a single entity which means it is centralized.

”The topic of decentralization in blockchain is wildly nuanced, misunderstood and, frankly, evolving.” David Schwartz.

Anything Ethereum can do, EOS can do better, they chant. EOS is faster than Ethereum and can handle a higher throughput. But, is it decentralized?

🎟️ - Block producers retain their position through a voting mechanism. This means they can be removed if they are inaccurate.

💠 - The distribution of EOS is very even.

👷 - EOS has 21 block producers which process and validate all transactions.

👨‍✈️ - EOS is developed by a centralized company called Block.one, with known figureheads such as Dan Larimer and Brendan Blumer.

👮 - Block.one own 10% of the EOS supply which can be used to vote for or against block producers.

Conclusion:
EOS certainly has some advantages but has it compromised on decentralization to get there? It certainly looks like a lot of control over the network is centralized around a few entities with a lot of power.

Block.one’s motto has always been “Decentralize Everything.”