Walmart and IBM team up to track shrimp using blockchain 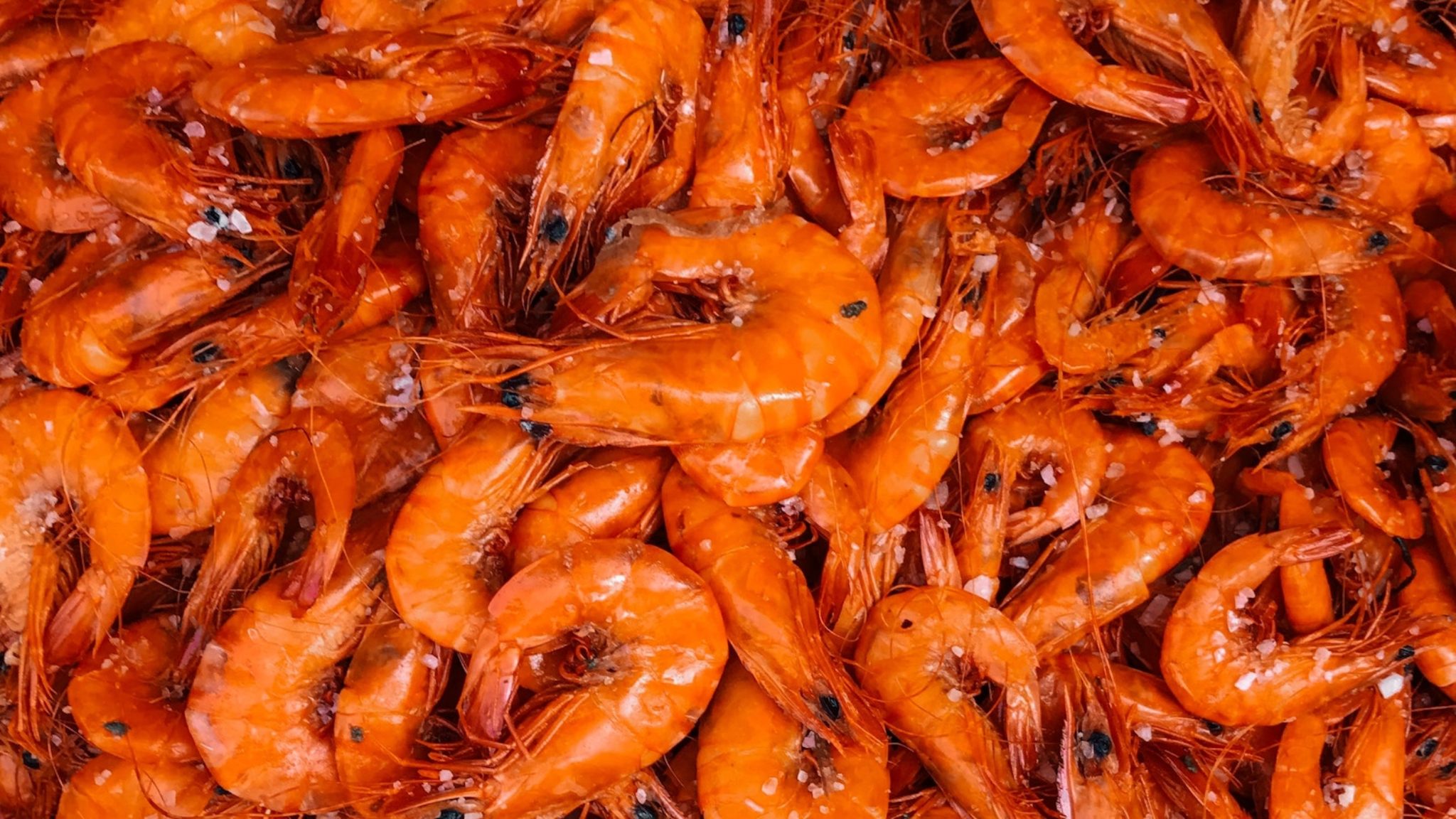 Photo by Sri Lanka on Unsplash

Walmart has announced a pilot to track shrimp imports from India to the USA using blockchain technology.

The retail giant plans to track shrimp imports between Andhra Pradesh, a gorgeous coastal region in India’s southeast, and U.S.-based retail warehouses, using blockchain technology developed by IBM. It will feature “end-to-end traceability,” according to a press release issued Friday.

“The introduction of blockchain in the shrimp supply chain could help improve the quality of information on the product for compliance purposes and for sharing with consumers, providing added traceability beginning at the farm and extending throughout the transportation process,” the company said.

The system will be available only to small-time farmers enrolled in Walmart’s membership-only retail warehouse chain Sam’s Club, whose food-safety program requires compliance with international best aquaculture practices (BAP). Walmart will provide funding for smallholder farmers in Andhra Pradesh to receive BAP training as part of the scheme.

“This end-to-end blockchain pilot is the first of its kind in India and has the potential to create long-term economic opportunity for the shrimp farming community in Andhra Pradesh, directly benefiting the farmers through new skills training and development,” said Chowdary Kunam, managing director of Indian seafood processor Sandhya Aqua. The processor is participating in the project alongside US-based supplier Stanley Pearlman Enterprises.

Walmart has been dabbling in blockchain for a while, working alongside the IBM Food Trust blockchain project since 2017. Its latest project is slated to run on IBM’s blockchain technology, which the retailer has previously used for a system designed to track lettuce supply chains.

Separately, Walmart has attempted to patent a digital currency. The currency, which would be backed by a reserve of dollars, drew comparisons to Facebook’s Libra project when it was revealed earlier this year.