Retail giant Walmart has filed a patent for a stablecoin designed to provide for “low income households.” 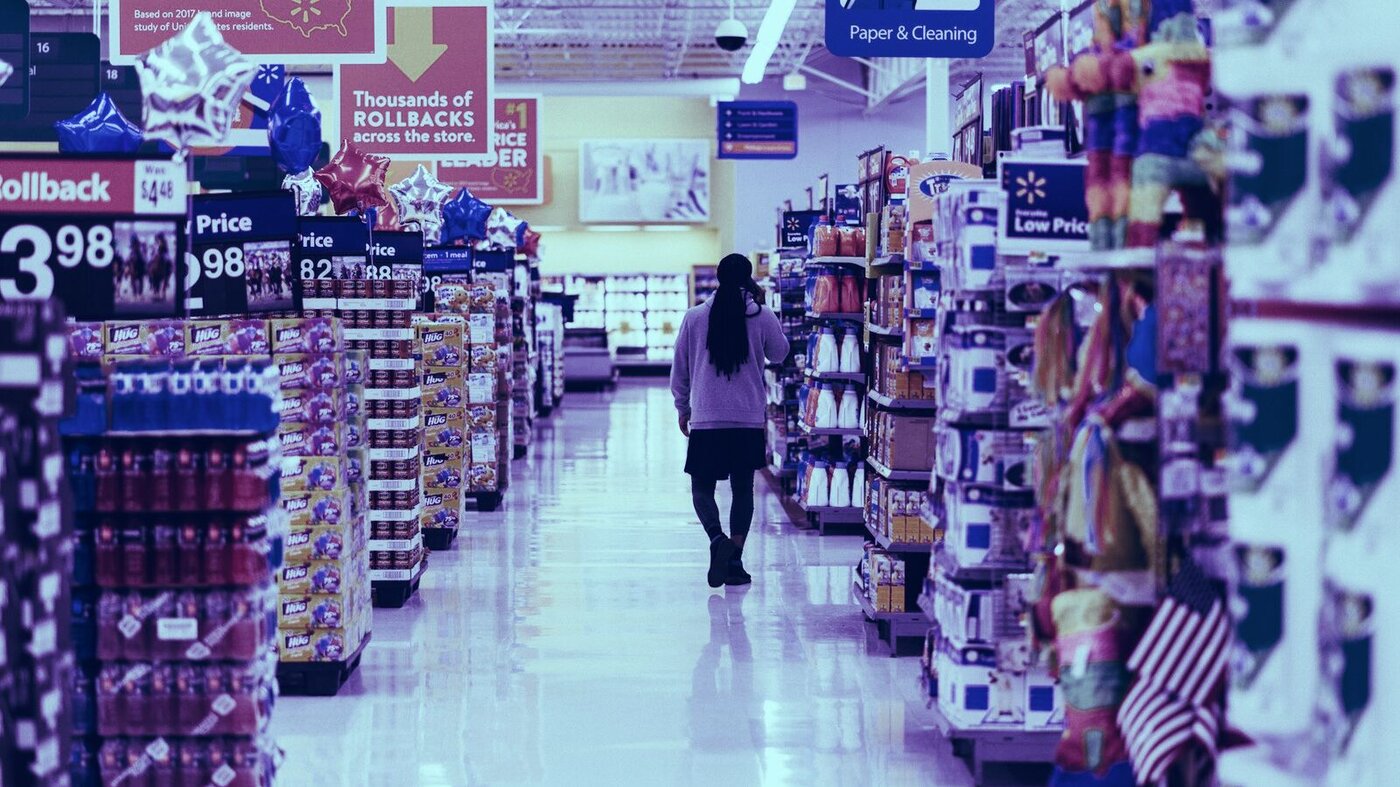 Photo by Hanson Lu on Unsplash

According to a patent filing submitted to the U.S. Patent and Trademark Office Thursday, Walmart’s currency would serve low-income households by offering a “fee-free, or fee-minimal place to store wealth that can be spent, for example, at retailers and, if needed, easily converted to cash.”

Walmart also notes that “credit can be a problem and carrying cash can be problematic” for the communities it’s targeting, the so-called “unbanked,” for whom the cost of holding funds in a bank account often runs as a net loss.

As with many blockchain projects, the latest filing is highly speculative, and every potential use case is sprinkled with cautious conditionals—coulds, shoulds, and mights litter the page in lieu of concrete information.

For instance: The company says the currency “could” be used at “select partners,” “may” replace debit and credit cards, and that users “could” also be able to “earn interest” on tokens purchased, somehow.

The project is considerably more stripped back than that of Facebook’s Libra. The Libra white paper, released last month, described a system of stablecoins backed by a “basket of currencies” held in a Swiss bank account that would be governed by a consortium of large companies.

By contrast, Walmart’s system more closely resembles a traditional “stablecoin,” akin to tethers, which are sold and redeemable for dollars partially held in an offshore bank account. Like tethers, Walmart’s stablecoin might be centralized on a core database—the words “decentralized” and “node,” are conspicuous in their absence in yesterday’s filing.

The word “blockchain,” meanwhile, is used only to vaguely refer to a “block” of transactions, but doesn’t bear any obvious relation to the most common blockchains used by Ethereum and Bitcoin. A blockchain on a centralized database, which Walmart appears to be describing, is a technology that dates back to 1979, and is known as a Merkle Tree structure.