Executive exodus from Blockchain.com started in 2014 with Binance CEO 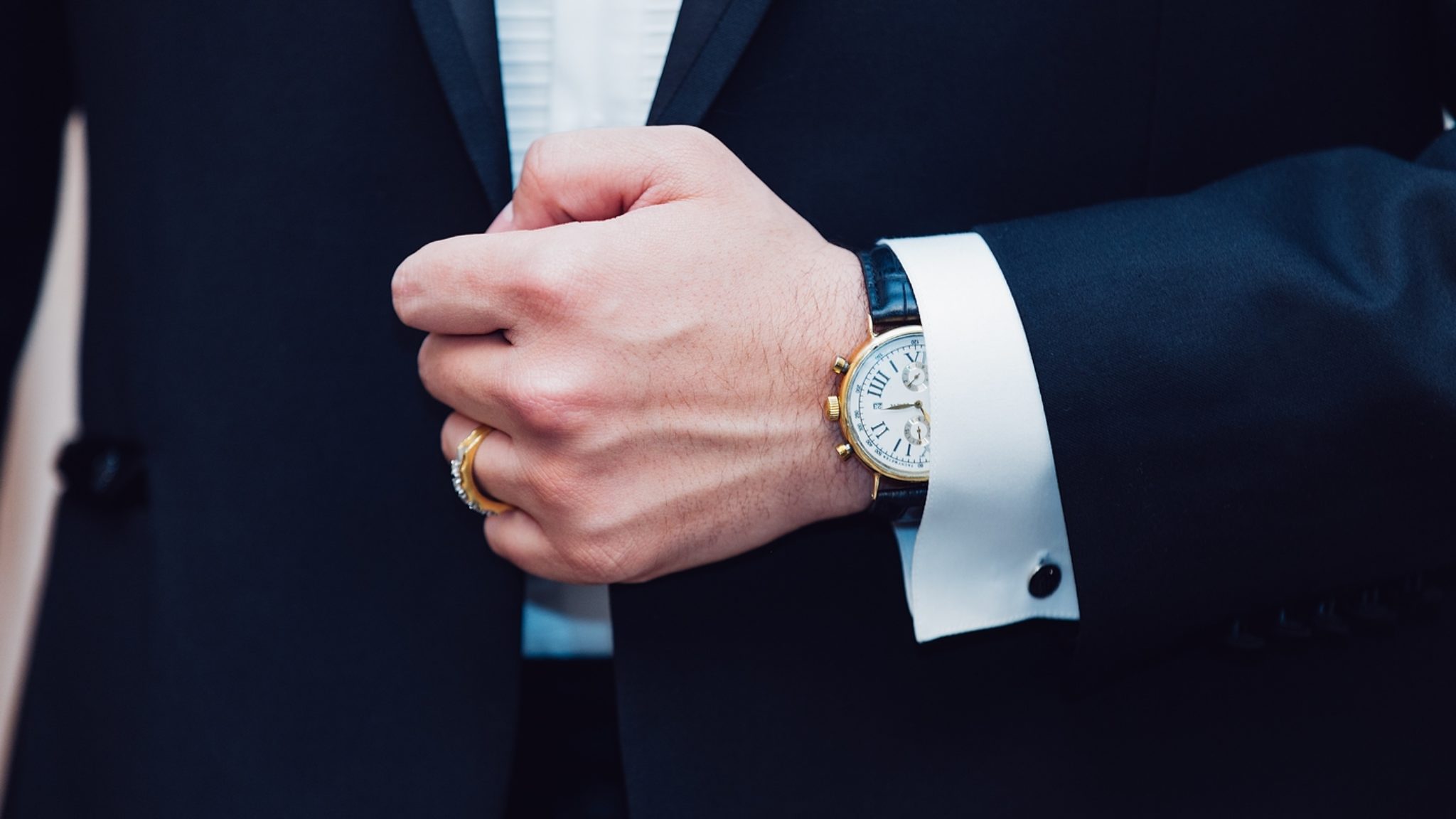 Two senior executives at Bitcoin wallet provider Blockchain.com are expected to leave the company shortly, according to a report by The Information, joining five other executives who have recently left Blockchain.com after less than a year there. Former employees have stated that Blockchain.com CEO Peter Smith’s management style contributed to employee turnover.

The exodus is set to continue. According to The Information, two more senior executives are set to leave the company, Chief Operating Officer Liana Douillet Guzmán and Chris Lavery, executive vice president of finance, who have been there since 2017 and 2015 respectively.

A number of former employees told The Information that there were a range of reasons for leaving the company. Some cited a lack of opportunities for growth and some were unsure about the future direction of the company. However, seven of them pointed to Smith’s leadership style as a factor. They said he, “regularly belittled staff members for minor errors and also made unwelcome comments about his dating life to female employees.”

Smith has previously experienced “culture clash” with Blockchain.com executives. Changpeng Zhao, who previously worked at Blockchain.com as Head of Development, was fired from the company in 2014. According to a former employee of Blockchain.com who spoke to Decrypt, it followed a power struggle with Smith. Zhao’s tweets appear to back up this account.

Blockchain.com has not responded to Decrypt’s request for comment by press time.

Zhao—who now operates one of the largest crypto exchanges by trading volume—joined Blockchain.com in December 2013 after meeting Bitcoin.com founder Roger Ver in Tokyo, that month. The Bitcoin Cash proponent was an investor in the company, and encouraged Zhao to get involved, and enter the crypto industry.

The team was largely decentralized, according to an interview with Zhao, but some of the eight-person strong core team operated out of a house in York, England, which Zhao visited. (The company is now located in East London). But shortly after joining as the CTO, Smith was hired as CEO.

“There was a definite culture clash,” recalled Keonne Rodriguez, then Blockchain’s product lead, in an interview with Decrypt. “Zhao was let go because Smith had to assert dominance, he had to show he was the boss.” Rodiguez is now CEO of Katana Crypto, which makes the Samourai wallet.

It was a dark moment for Zhao, who years later, uncharacteristically tweeted to Rodriguez: “...A perfectly good, and ultra high potential company, destroyed quickly by some ego... lol.”

A spokesperson for Blockchain.com said that Peter Smith was “among the highest rated managers at the firm” in a recent survey by company employees.