Ethereum sets sights on $180 after gaining 5%

Despite today's recovery, Ethereum holders are still unlikely to be celebrating. 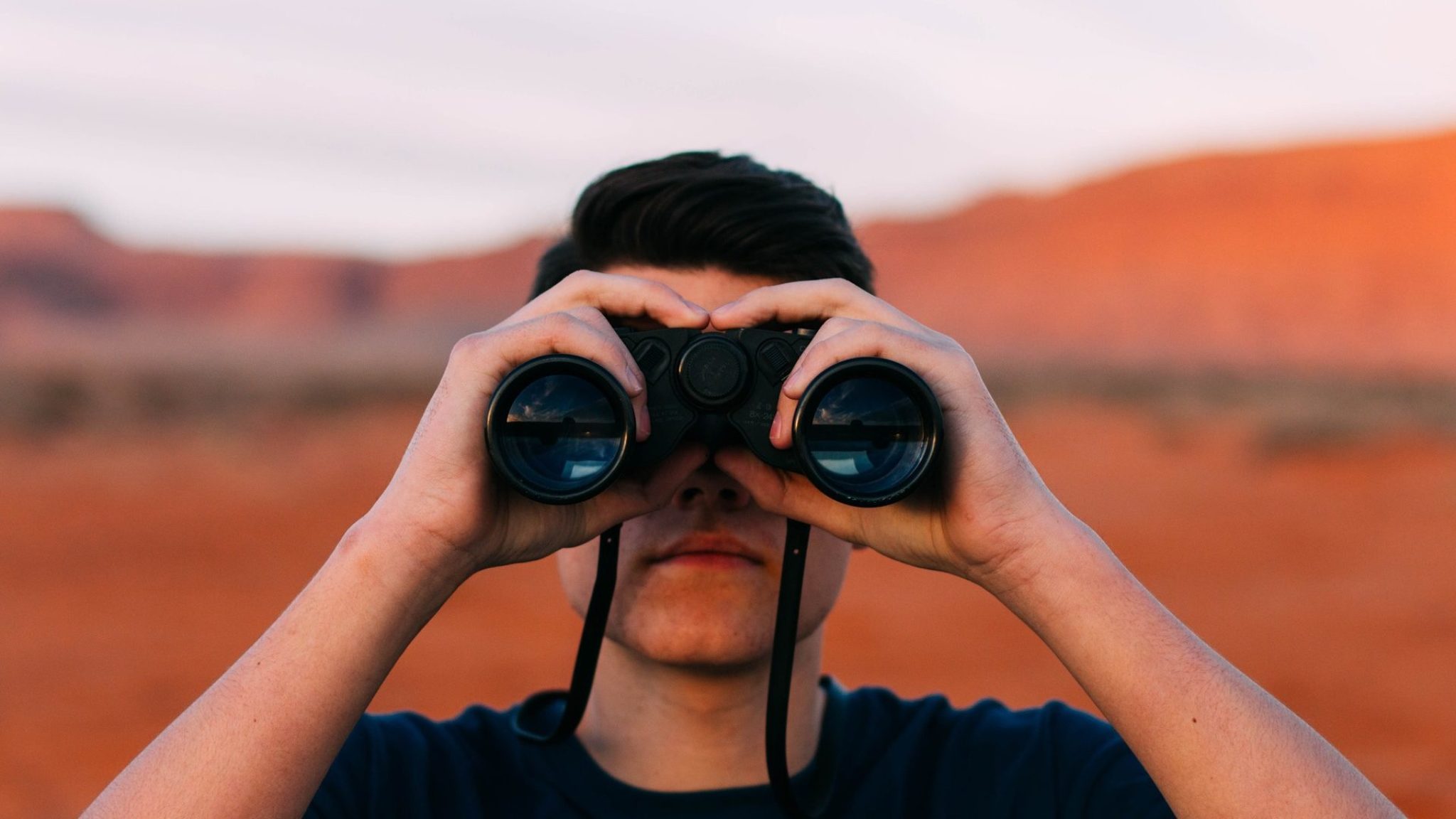 Ethereum is once again on the mend, after climbing from $167 yesterday up to $177.59 today. The cryptocurrency has also been on a gradual uptrend against Bitcoin (BTC) since at least September 24, climbing from a low of 0.0191 BTC/ETH up to 0.0216 ETH/BTC as of writing—equivalent to a 13% growth in the past six days.

Although gaining more than 5% in a single day would be impressive during a bull market, these gains are largely overshadowed by the 11.6% ether has lost since last week. Similarly, the cryptocurrency is still down more than 50% in the last three months.

Ethereum has also seen its hash rate improve somewhat after dropping off last week—recovering from a low of 191TH/s on September 24, up to 194TH/s today. However, the number of transactions processed on the Ethereum network remains in decline, having fallen from over 1 million transactions on June 24, down to just around 700,000 per day throughout September.

Overall, things are still up in the air for Ethereum, as the cryptocurrency struggles to recoup the significant losses incurred early last week.