The Council will rate assets based on the SEC’s complicated regulations. 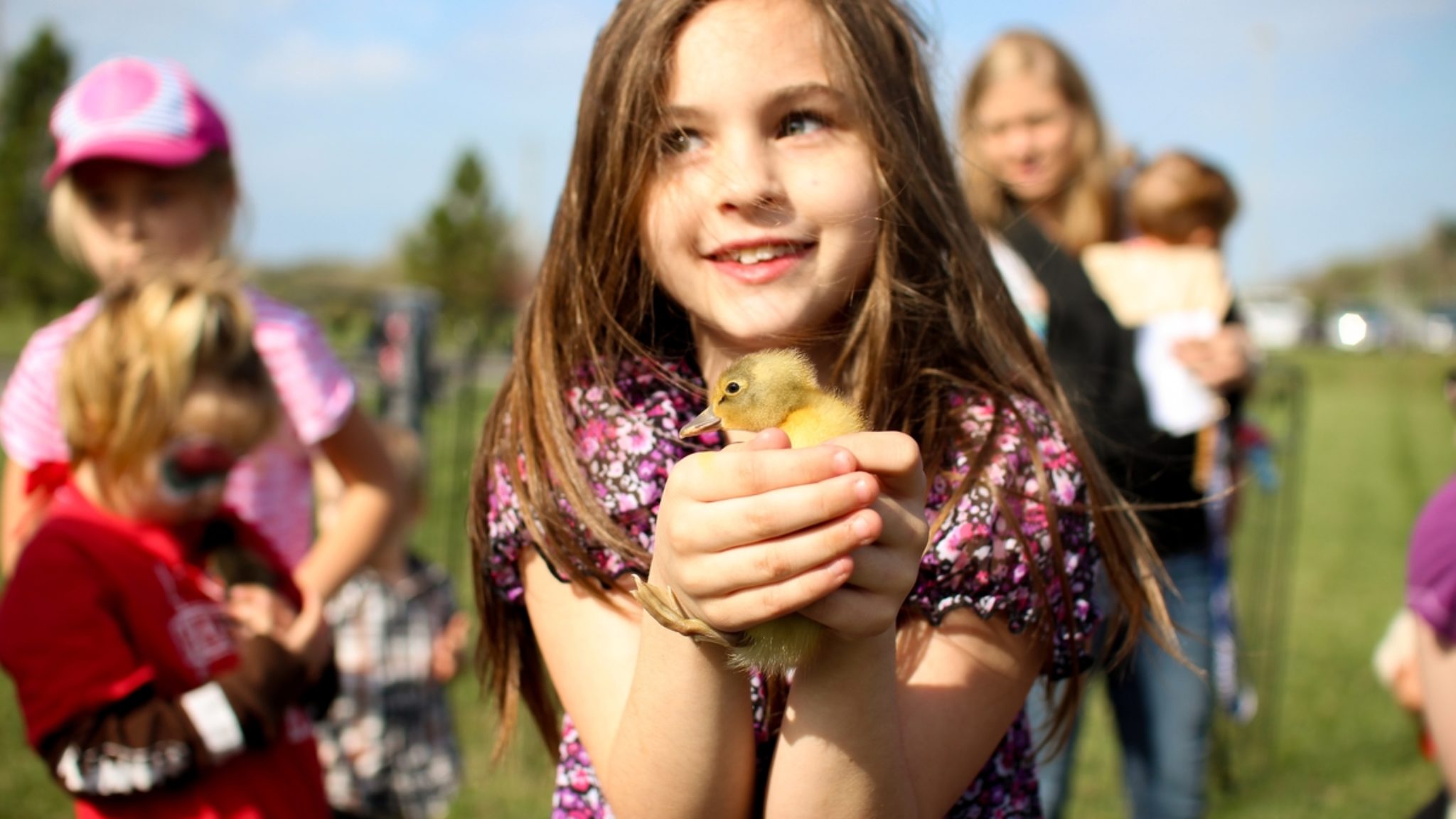 Although the U.S. Securities and Exchange Commission (SEC) has issued guidance, crypto is still a legal minefield. Firms like Bitqyik and ICObox have been hit with multimillion-dollar fines after falling foul of the SEC. Court cases can be costly, too; Kik has fired over 80 percent of its workforce and closed its 300 million-strong messaging app to fund its $5 million legal battle against the SEC’s claim that the ICO for its Kin token was illegal.

That’s where the Council comes in. It’s created a framework based around a few dozen yes/no questions that come straight from SEC guidance and case law.

Outside legal experts work out the answers to those questions, creating a rating for each asset under review. An asset can be rated between 1 and 5, where 5 suggests it’s likely to be considered a security.

These ratings will then be deliberated by the in-house lawyers of member firms, who’ll vote whether to adopt the rating. The ratings aren’t official, though—they’re just the lawyers’ best guess at keeping a handle on complex regulations.

Notably absent from the scheme is Coinbase’s competitor, Binance. Binance has its own guidelines, the Digital Asset Risk Assessment Framework, which it’s currently using to work out which cryptocurrencies to list on its U.S. outpost, Binance.US.