A total of 30 tokens may soon be coming to the Binance US platform, if they can pass the exchange’s own legal scrutiny. But be careful what you wish for. 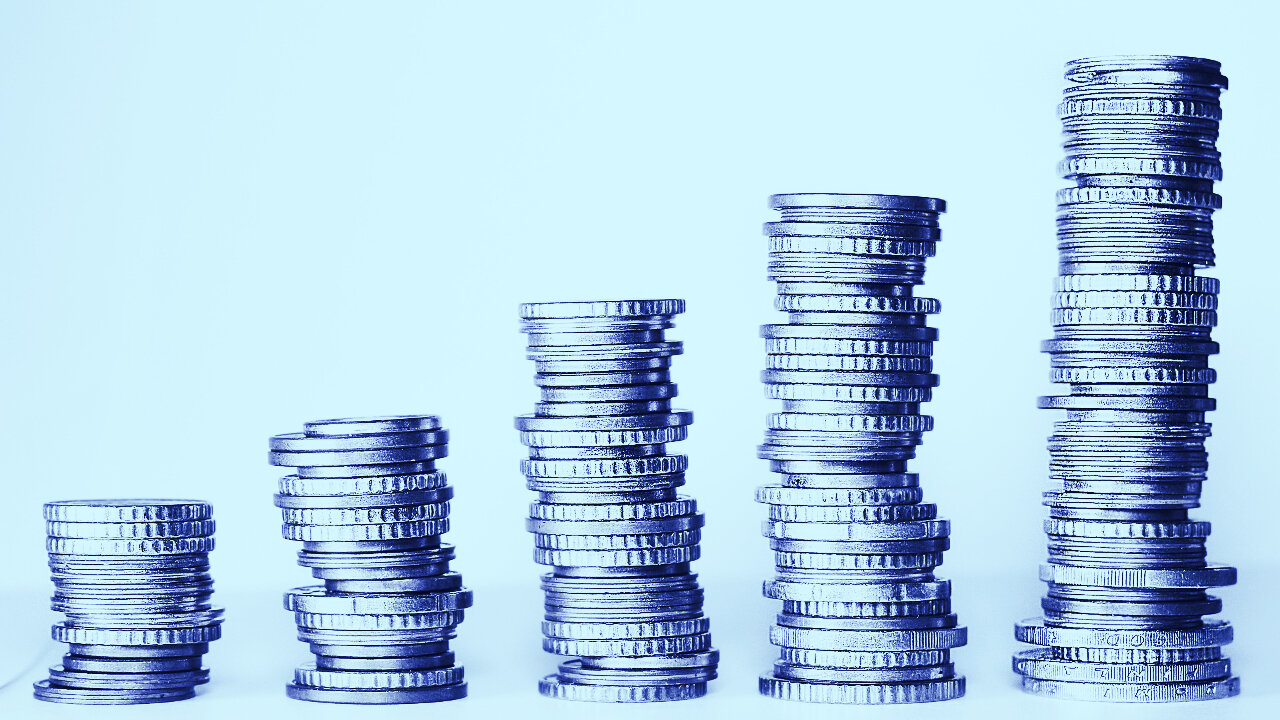 Binance might be having trouble with hackers abroad, but it’s coming out swinging in the U.S.

The U.S. division of the world’s largest cryptocurrency exchange by volume today revealed the extensive list of assets that the company is considering listing on its platform.

In a statement to its users, the company said that it has adopted a Digital Asset Risk Assessment Framework, designed to “help select bona fide blockchain projects with a real chance of making the world more efficient, to provide transparency in our listing standards, and to ensure Binance US’s compliance with applicable legal requirements.”

Interestingly, Binance’s statement indicates that crypto trading staples, such as Bitcoin and Ethereum, are still being evaluated “to ensure they meet our listing criteria for Binance US.” The same is true of even the company’s own token, BNB.

The criteria laid out in the company's risk assessment framework places a strong emphasis on the importance of evaluating the way in which each token that the exchange lists “will affect Binance US’s ability to comply with applicable legal requirements,” including securities laws.

The U.S. Securities and Exchange Commission, after all, does not play around. After waging a number of high-profile civil enforcement actions against various crypto startups over alleged violations of federal laws, the SEC has made it clear that it will bring down the hammer on anyone shilling tokens that regulators believe qualify as securities. And, according to statements from SEC Chairman Jay Clayton and Director William Hinman, that means just about any token could potentially land in the SEC’s crosshairs—with the exception of Bitcoin and, possibly, Ethereum.

The result has been a massive chilling effect on the crypto market with regard to the sale of these blockchain-based digital assets—which may or may not actually be a good thing, depending on who you ask.

That chill, however, appears to be beginning to thaw.

Binance’s announcement today indicates that it is at least considering listing a number of tokens which could ultimately be considered securities under U.S. federal law, including assets such as Ripple’s XRP and NANO, which are still battling class-action lawsuits from investors that allege precisely that.

In doing so, Binance appears to be taking a page from Coinbase’s book. The San Francisco-based Coinbase, firmly entrenched as the leading crypto exchange in the U.S., has been moving quickly since last December to list a number of new assets—possibly in anticipation of Binance’s American foray—including a number of tokens whose regulatory statuses are similarly in question.

Still, it’s clear that the race is on to give the crypto-adoring public what they want—more tokens in which to trade and invest. But with many of the token projects up for consideration still left wondering if an enforcement action from the SEC might be imminent, the newfound attention from being listed on a big-time exchange such as Binance US or Coinbase—once thought to make or break a token’s future—may end up being less blessing and more curse.