Leading cryptocurrency exchange Coinbase is considering offering eight more altcoins to its U.S. customers, so long as they remain “compliant” with local laws 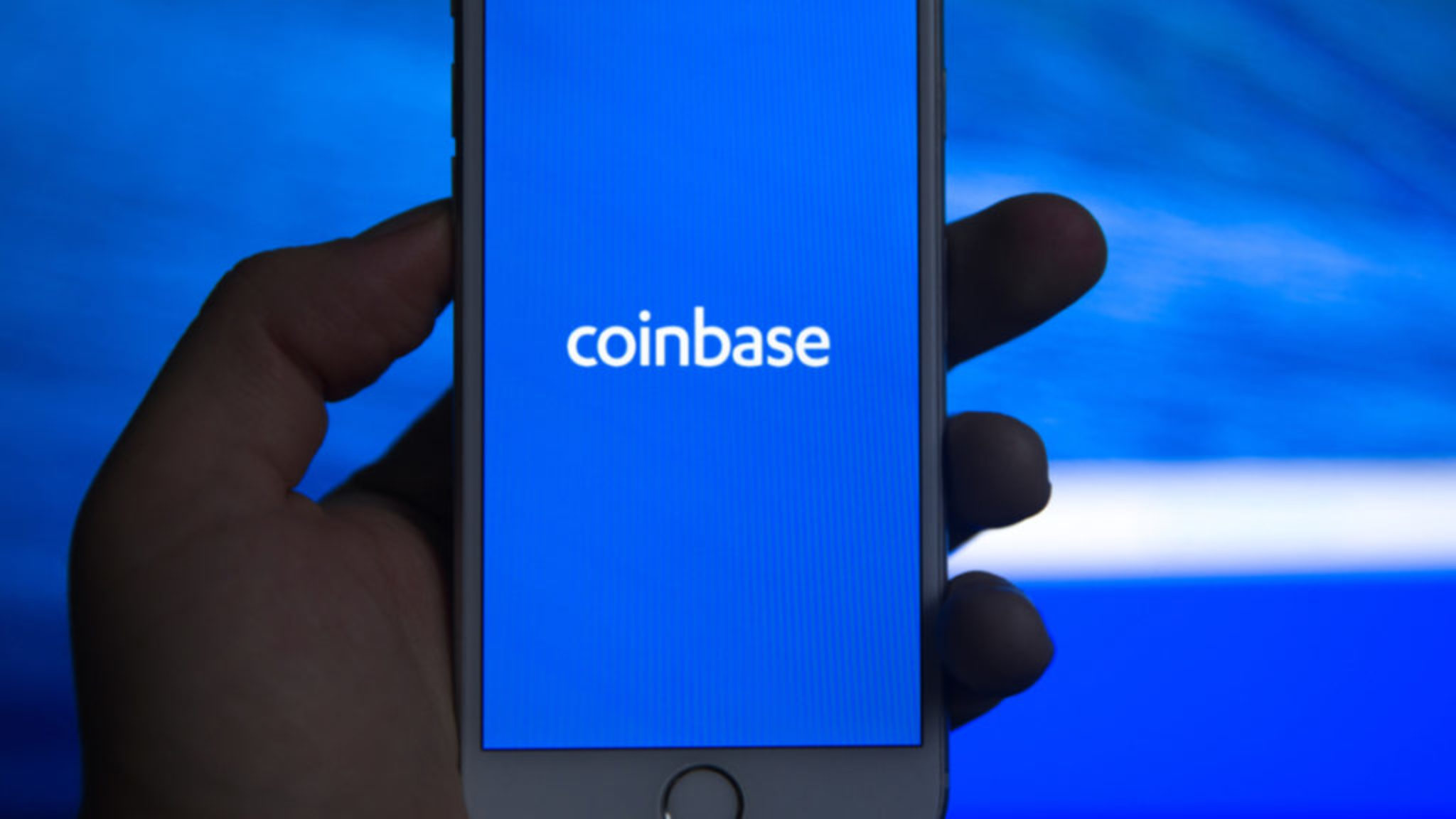 Coinbase customers might soon have a host of new cryptocurrencies in which to invest and trade.

Fresh off adding Tezos (XTZ) to its pro trading platform, the San Francisco-based cryptocurrency exchange isn’t letting its foot off the gas, announcing today that it is taking a strong look at adding eight more altcoins soon.

“Today we’re announcing that we are exploring the addition of a range of new assets,” read a statement from the company. “As part of the exploratory process, customers may see public-facing APIs and other signs that we are conducting engineering work to potentially support these assets.”

Whether any of them actually make it past the exchange’s review process remains to be seen, but just getting a nod from Coinbase bodes well—and, despite the response from the “shitcoin” boo birds on Crypto Twitter, might actually signal a more measured approach from the company.

Last December, Coinbase announced it was considering the addition of a staggering 31 new tokens to its platform. In fact, at the time, the company said it was determined to eventually offer its customers “access to greater than 90% of all compliant digital assets by market cap”—a goal it continues to uphold. Of those tokens highlighted by the exchange in December, several ultimately made the final cut—including Chainlink, Tezos, and XRP.

It an attempt to make its listing process more transparent, Coinbase provides a publicly available Digital Asset Framework, which the company says it uses to evaluate each of the crypto assets that it lists. Among several considerations, including scalability and governance of each project, are, of course, the legal and compliance issues that the company must consider before it can offer the token to its customers. Chief among those compliance issues is a requirement that the asset “is not classified as a security using Coinbase's Securities Law Framework.”

The Securities Law Framework, published in 2016, lists the now infamous Howey Test as its first step in determining whether as asset should legally be considered an “investment contract”—a specific type of security. Interestingly, one of the projects that Coinbase is currently considering—Harmony—recently raised $5 million through the sale of its ONE tokens in an IEO on the Binance Launchpad.

It’s the sort of token-based fundraising that, were it not conducted on a platform that specifically excluded U.S. investors, the SEC would almost certainly consider an illegal offering of securities. The SEC, however, has stated that it will be taking a close look at IEOs, especially if any of these assets make it back to the United States and in the hands of U.S. investors.

Getting listed on Coinbase would do the trick.

And, if so, it could bring a whole new meaning to the phrase “Coinbase Effect.”