This brings the total number of cryptocurrencies on Coinbase up to 14. 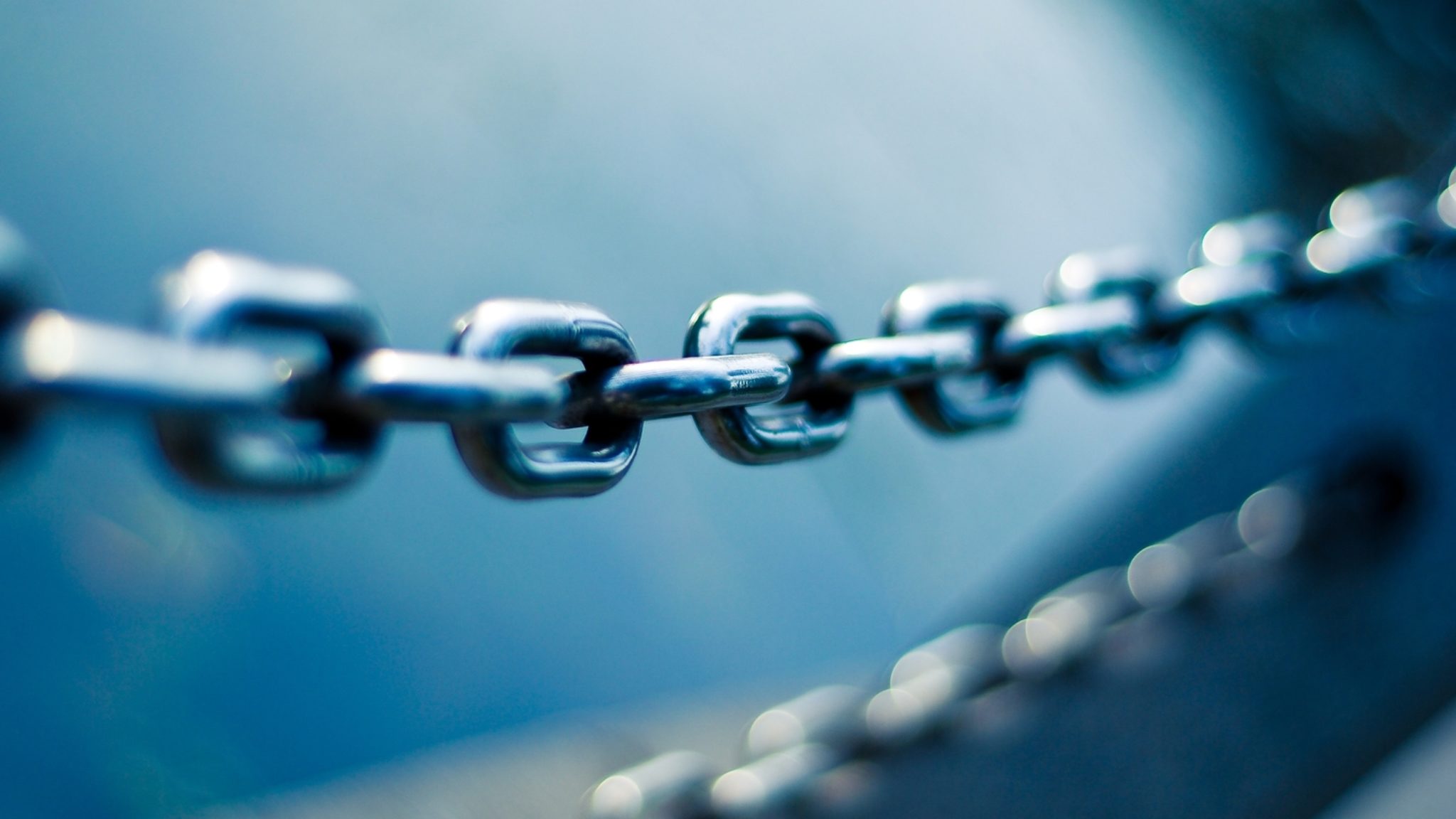 Chainlink has just landed on Coinbase's retail platform. It can now be bought and sold on the exchange—but traders in New York will have to wait before they get access.

The Ethereum-based token is a decentralized oracle provider, aiming to connect smart contracts to external data sources, APIs, and payment systems. It's already being used by various projects, including Celer, Ocean Protocol and Wanchain. (See our complete list here.)

Chainlink announced one of its biggest partnerships in recent days, connecting with Google to make it easier for developers to match  from BigQuery with data from the outside world. It also recently announced a collaboration with the world’s third-biggest software company, Oracle.

As usual with Coinbase listings, the token isn't initially available to traders in New York, since it has higher regulatory standards. While Coinbase didn't commit to whether it will be available there in the future, it has introduced some tokens like XRP in the area. However, there are still a number of tokens that have been on the exchange for even longer, including EOS and Stellar (XLM), that are still unavailable in New York.

The price of Chainlink's native asset LINK rose 10 percent when the Coinbase Pro news broke on Wednesday.  It rose 4 percent so far on the heels of today's announcement.

The oracle provider is already listed on Binance and other leading exchanges, including eToro and Huobi.