The team behind Nano, currently facing one of the most punitive private lawsuits in crypto history, lays out its case for why it isn’t an “unregistered security.” 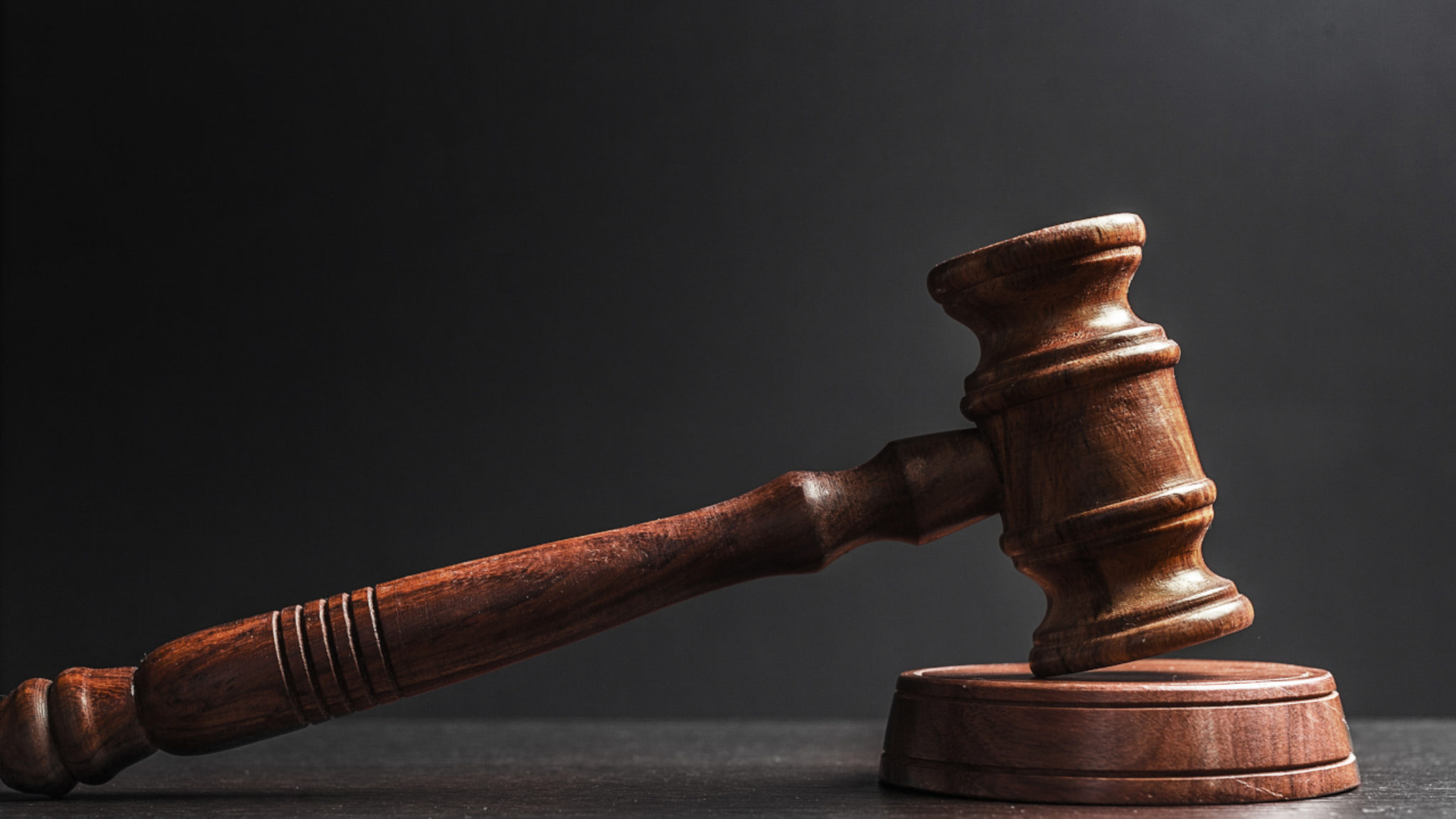 A rising tide lifts all boats, and the last week of rising prices in crypto seems to be doing just that—even lifting Nano, a boat once thought sunk.

Previously known as “RaiBlocks” and traded as XRB, Nano has gone through an intensive rebranding. Now listed as simply NANO on most exchanges, the coin is threatening a comeback, up more than 17 percent in the last 24 hours and approaching nearly $2 per coin for the first time since October 2018—when the first class-action lawsuit against Nano was dismissed.

For more than a year, the team behind Nano—an altcoin formerly ranked in the top 20 of all cryptocurrencies and worth $30 per coin—has faced the possibility of a $170 million lawsuit, which if upheld in court, would be the largest award in the short but highly litigious history of crypto.

The latest class-action suit, filed earlier this year, is now the second attempt by Nano investors to seek a court-ordered “rescue fork” of Nano’s blockchain, which plaintiffs believe could be used to restore the $170 million worth of XRB that was lost in the February 2018 “hack” of Italian crypto exchange BitGrail.

The lawsuit, however, could ultimately come down to the same question that continues to torment the hundreds of crypto startups that raised money in ICOs or similar token sales: Is this coin a security, or not?

Last week, attorneys for Nano who are seeking to dismiss the lawsuit, filed a 39-page memorandum in a U.S. district court laying out the case for why XRB isn’t a security—and why Nano can’t be held liable for losses incurred by XRB purchasers.

Fat chance, says David Silver, the securities fraud and investment loss attorney who represents the plaintiffs in the Nano suit. “Our complaint against them is rock solid,” he says. Representatives for Nano did not immediately respond to Decrypt’s request for comment.

Nano is still down by nearly 95 percent from its all-time high—its precipitous decline preceded by the BitGrail “hack” that saw more than 15 million XRB (worth approximately $170 million at the time) disappear from the exchange without a trace. The legitimacy of the alleged hack was immediately brought into question by those affected, including Nano developers themselves.

And that’s when the problems began.

The Trials of Nano

Following the mysterious disappearance of XRB from BitGrail, a Nano investor, Alex Brola, filed a class-action lawsuit in April 2018 alleging, among other things, a conspiracy between Nano’s core team and BitGrail’s CEO and founder Francesco “The Bomber” Firano to “scheme and lure investors into purchasing XRB and storing those assets at BitGrail.”

Brola’s lawsuit, filed in New York, was withdrawn last October after reaching a confidential settlement agreement with Nano, says Silver. The lawsuit was dismissed by the court following the withdrawal, and an attorney for Nano reportedly told legal journal Law360 that “the plaintiff withdrew the complaint because the case lacked merit.” But Nano’s troubles didn’t end there.

Silver filed a second class-action lawsuit in January, this time in a California court and on behalf of James Fabian, adding BitGrail and Firano as defendants along with Nano and its core team, including CEO and founder Colin LeMahieu.

The new lawsuit mirrors the initial complaint and alleges that Nano offered and sold “unregistered securities” and that Nano and BitGrail worked in tandem to defraud investors, and provides additional evidence of the purported “civil conspiracy.”

The lawsuit claims Nano “directed the investing public to purchase XRB through BitGrail by providing specific investment instructions and assurances that the cryptocurrency exchange was secure and could be trusted to safeguard investment assets.” The complaint cites various social media posts from Nano to make its case, including tweets from former Nano core team member Zack Shapiro which intimated he spoke to BitGrail’s CEO “every day” and reassured purchasers that XRB “funds are safe on BitGrail.”

Prior to the supposed hack, XRB accounted for more than 80 percent of BitGrail’s trading volume, according to the lawsuit.

Both BitGrail’s Firano and the Nano executives named in the lawsuit deny there was any collusion—with each side casting blame on the other for the missing XRB.

Nano publicly challenged Firano’s story of a hack and suggested BitGrail’s own mismanagement of customer funds led to the XRB’s disappearance. Firano fired back by claiming LeMahieu had “direct access” to BitGrail’s database and servers and that the “Nano team was relentless in directing users to the BitGrail exchange” despite warning them of “major issues" with both Nano’s protocol and the exchange, according to the complaint.

Either way, Silver says the matter should be resolved by compelling Nano to create a “rescue fork”—essentially forcing the company to write off its original coin, fork its code, and create a new cryptocurrency in a way that would repay everyone who lost money in the alleged hack.

Otherwise, Nano developers are the ones who ultimately profit from the "hack,” he says.

Is Nano a security?

While the lawsuit makes various state and common law claims against Nano, including the allegations of fraud and civil conspiracy, it largely hinges on the federal claim that Nano violated U.S. securities laws and that investors are therefore owed “rescissory, compensatory, punitive and injunctive relief.”

XRB is not registered as a security with the SEC, nor did Nano file for an exemption. In its motion to dismiss, however, Nano insists none of that matters. Nano claims XRB is a decentralized cryptocurrency, like Bitcoin, which the SEC has said it doesn’t consider a security.

“Nano Coins are a cryptocurrency distributed for free and their value is derived from their utility as a currency, rather than from the success of any business operated by their developers,” reads the memorandum filed with the court.

“Nano claims to be like bitcoin,” says Silver, “except the creators of Nano wanted to get rich and famous.”

While XRB was initially distributed for free via a captcha-based faucet distribution system—a process similar to an airdrop—Silver says this doesn’t mean it gets past the Howey Test or federal securities laws. “Giving it away for free does not mean it’s not a security,” he says, adding that the latest SEC guidance with respect to the sale and distribution of digital assets reiterates this fact.

The lawsuit claims Nano wields “absolute control over essentially every aspect of XRB and its value” and used the faucet system during its original distribution to manipulate its price on exchanges—turning the Nano faucet on or off to affect “sell pressure.”

To this day, Nano developers hold most of the XRB, Silver claims.

“Crypto law is being made on a daily basis in litigation, but I’m personally a believer that the law hasn’t changed since the 1930s,” he says, adding that the SEC and recent court cases support his view. “In most cases, securities laws apply. Period.”

Silver says he plans to file an opposition to Nano’s motion to dismiss within 30 days but doesn’t expect a resolution from the court until winter.

Just another day in crypto, as Silver likes to say.