ATBCoin fails to convince judge it's not a security, lawsuit moves forward

ICO-funded crypto startups like ATBCoin have more to worry about than just the SEC, as the class-action lawsuits from scorned investors during an unforgiving bear market keep piling up. 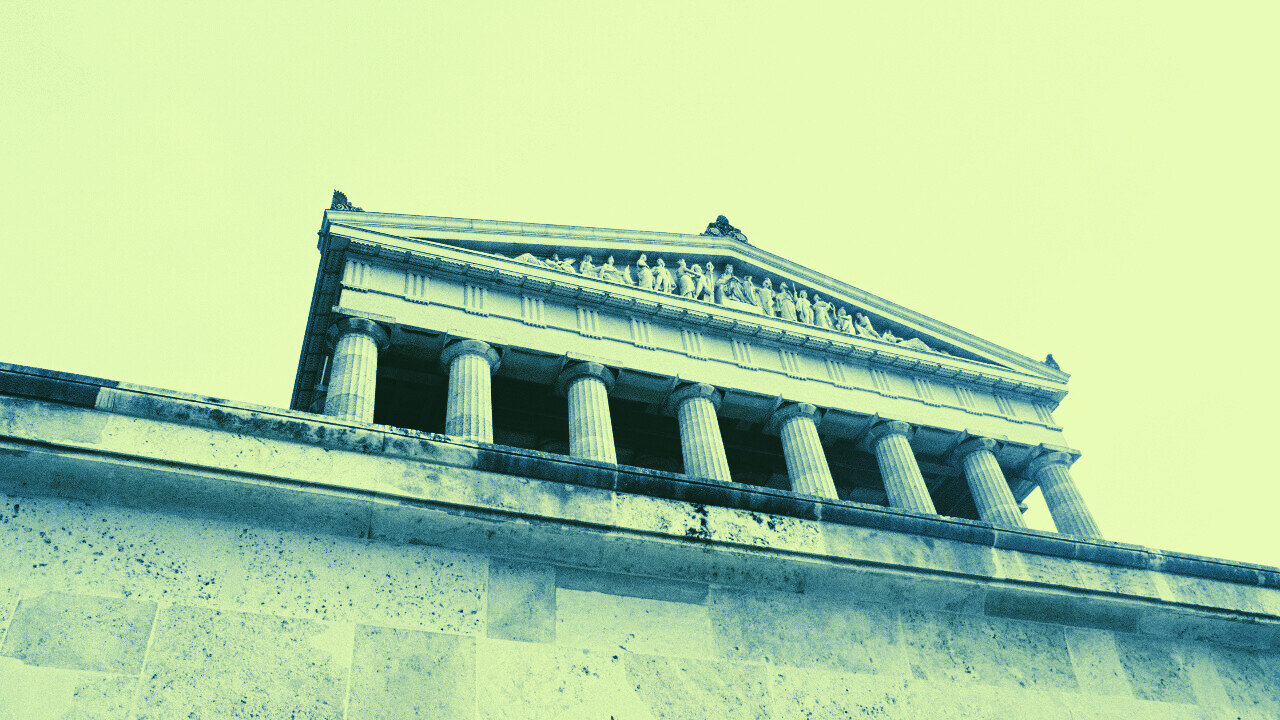 ICO-funded crypto startups like ATBCoin have more to worry about than just the SEC, as the class-action lawsuits from scorned investors during an unforgiving bear market keep piling up.

While SEC enforcement actions have slowed down a tick, ICO-funded crypto startups potentially face an even bigger threat: angry investors who bought the top.

ATBCoin, the company behind the “decentralized cryptocurrency” by the same name, suffered a setback earlier this week in its attempt to fend off a class-action lawsuit that alleges the company violated federal U.S. securities laws. Despite ATBCoin’s best efforts, a federal judge in the U.S. District Court of New York denied ATBCoin’s motion to dismiss—clearing the way for the case brought forth by plaintiff Raymond Balestra to move forward.

Balestra is seeking a rescission order and a declaration from the court that ATBCoin’s ICO sold “unregistered securities in violation of the federal securities laws”—in other words, he wants ATBCoin to give investors, including himself, their money back.

ATBCoin was founded in early 2017 and launched an ICO that summer that raised more than $20 million. In December 2017, the company was hit with a class-action lawsuit alleging securities laws violations, following a sharp drop in the price of ATBCoin—from an all-time high of $1.52 to $0.52 at the time. Today, the coin is all but worthless, priced at just a hair over a penny, $0.011.

ATBCoin, like virtually every other company that’s performed an ICO, did not register its sale with the U.S. Securities and Exchange commission or file an exemption.

The company tried to argue for a dismissal, in part, by claiming ATBCoin shouldn’t qualify as a security based on—you guessed it—the Howey Test. Since the token doesn’t “entitle purchasers to a pro rata share of the profits derived from any ATB-managed transaction,” ATBCoin can’t possibly be a security, the company said it its defense.

The court, however, was unmoved—which, to those following these cases, probably isn’t surprising. What is notable, however, is the court’s use of the SEC’s settled civil enforcement action against Munchee as precedent:

“However, such a formalized profit-sharing mechanism is not required for a finding of horizontal commonality. In a recent administrative proceeding, the SEC determined that a similar ICO run by Munchee Inc.—the company behind an iPhone application that allowed users to post reviews of restaurant meals—constituted a securities offering, even though the terms of the offer did not provide for a pro rata distribution of profits.”

What that means is simply this: in the court’s opinion, a formal profit-sharing structure need not be in place in order to satisfy the “expectation of profit through the efforts of others” prong of the Howey Test. But, as crypto lawyer Stephen Palley noted on Twitter, what’s more important is that a court just accepted an SEC consent order as precedent—“adopting the SEC's analysis wholesale.” Palley added: “So, this Article I consent order just became Article III case law. Which is more than a little interesting.”

A court adopting the SEC’s framework isn’t a great sign for the hundreds of other startups that might soon face a similar predicament—either from the SEC itself, or scores of scorned investors.

In January, a group of investors filed a similar action against the California-based Opskins Group—the creators of the Worldwide Asset Exchange (WAX), a blockchain gaming ecommence platform. These ICO investors want their money back, too.

And, despite a seemingly inexplicable spike in the price of bitcoin today, a brutal bear market, in which most ICO purchasers who bought in early or near the top are now down more than 90 percent, is sure to keep these lawsuits rolling in.