Bitcoin has moved above $5,000 for the first time in four months. Speculators mull "black swan" event. 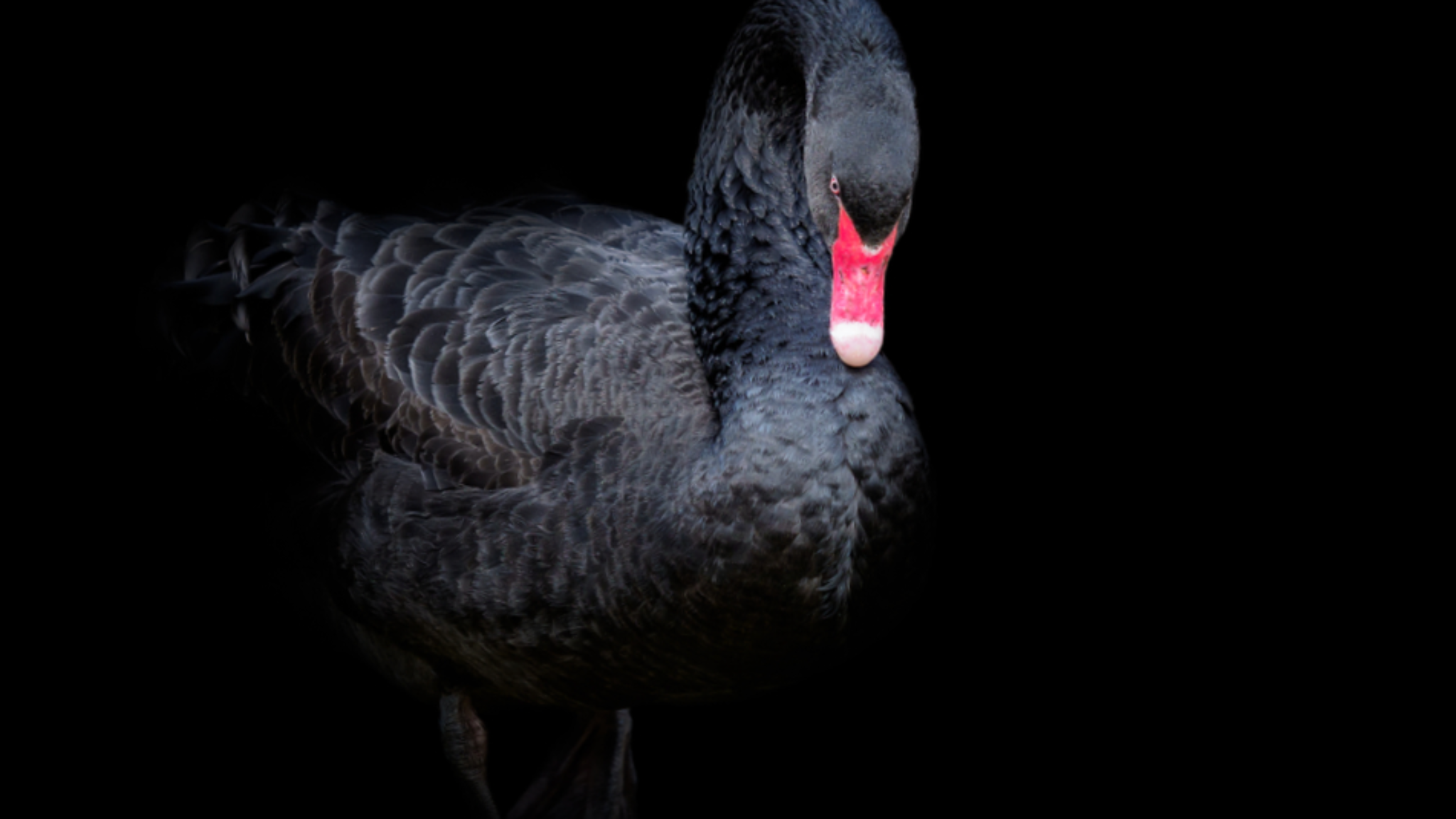 Bitcoin jumped to more than $5,000 for the first time since November earlier today, putting cryptocurrencies on track for their biggest one-day gain in a year. Rumors, both credible and less credible, surround the currency’s rise.

Ethereum, the second-largest cryptocurrency by market cap also gained, up 5.7 per cent in the past 24 hours, according to coinmarketcap.com.

Bitcoin, which has skulked below $4,000 for most of the year, rose by as much as 24 per cent, according to Reuters data based on the Luxembourg-based Bitstamp exchange.

On Reddit, Bitcoin fans were popping champagne corks and talking about a new bull run.

Speculation around the reason for the jump was rife, and ranged from an April Fools joke (that Bitcoin was going to be cleared for ETFs in the U.S.) to Wall Street types deciding to spend their bonuses on crypto.

But one of the most credible explanations focused on BitMEX, a global Bitcoin derivatives exchange, registered in the Seychelles, that offers speculators up to 100x leverage.

Over the past 24 hours, its main trading pair was responsible for 15% of all Bitcoin trades globally. And, following the spike, the price of Bitcoin on BitMEX was higher than other exchanges, meaning it was the likely culprit since it was matching the rising price.

One well-known trader in particular foresaw this happening on BitMEX. "Crypto Bitlord" (as he's known on Twitter) argued that the current state of the BitMEX "insurance fund" was a key indicator that a “black swan event”—a hard to predict, but massive change in the markets—was about to occur.

The BitMEX insurance fund is designed to mitigate the high-risk trading that happens on BitMEX. Derivatives exchanges allow people to trade more money than they actually possess.

If too many shorts are liquidated, the exchange digs into its insurance fund to cover the losses. And though BitMEX's insurance fund had been steadily increasing over the past two years, it showed signs of slowing down. That could have been evidence that more traders than usual were liquidating their positions.

At the same time, there was $500 million being leveraged to short Bitcoin—betting that its price will go down. It’s possible a large investor—colloquially known as a whale—saw the ballooning number of shorts, and decided to move the market in the other direction.

George McDonaugh, CEO and co-founder of blockchain investment company KR1, told Decrypt, “There's always a myriad of possible reasons why bitcoin has had a surge in price. The fact that there was $415 million worth in short positions on the Bitmex exchange may have been too succulent a target for the market not to move against."

As the price rose, the traders with short positions were liquidated, leading to a snowballing effect. This then carried across to other markets due to arbitrage opportunities, where traders can buy on one exchange and sell on another. As such, the price rose across the board and other cryptocurrencies followed suit.

Still, while the BitMEX theory appears to be the most plausible, others blamed April Fools, random whales, the Bithumb hack, and even wash trading for the sudden spike in price.

Despite the dramatic price move, Bitcoin is still more than 75 per cent below its all time high of almost $20,000 in December 2017. There’s a long way to go to reach those highs. Cries of “‘We're back baby!!”—as seen all over Reddit— might be a tad premature.