Investors in WAX, the hottest gaming-related ICO of 2017, say they thought they were buying an asset that would make them money. Now they want their $2.5 million back. 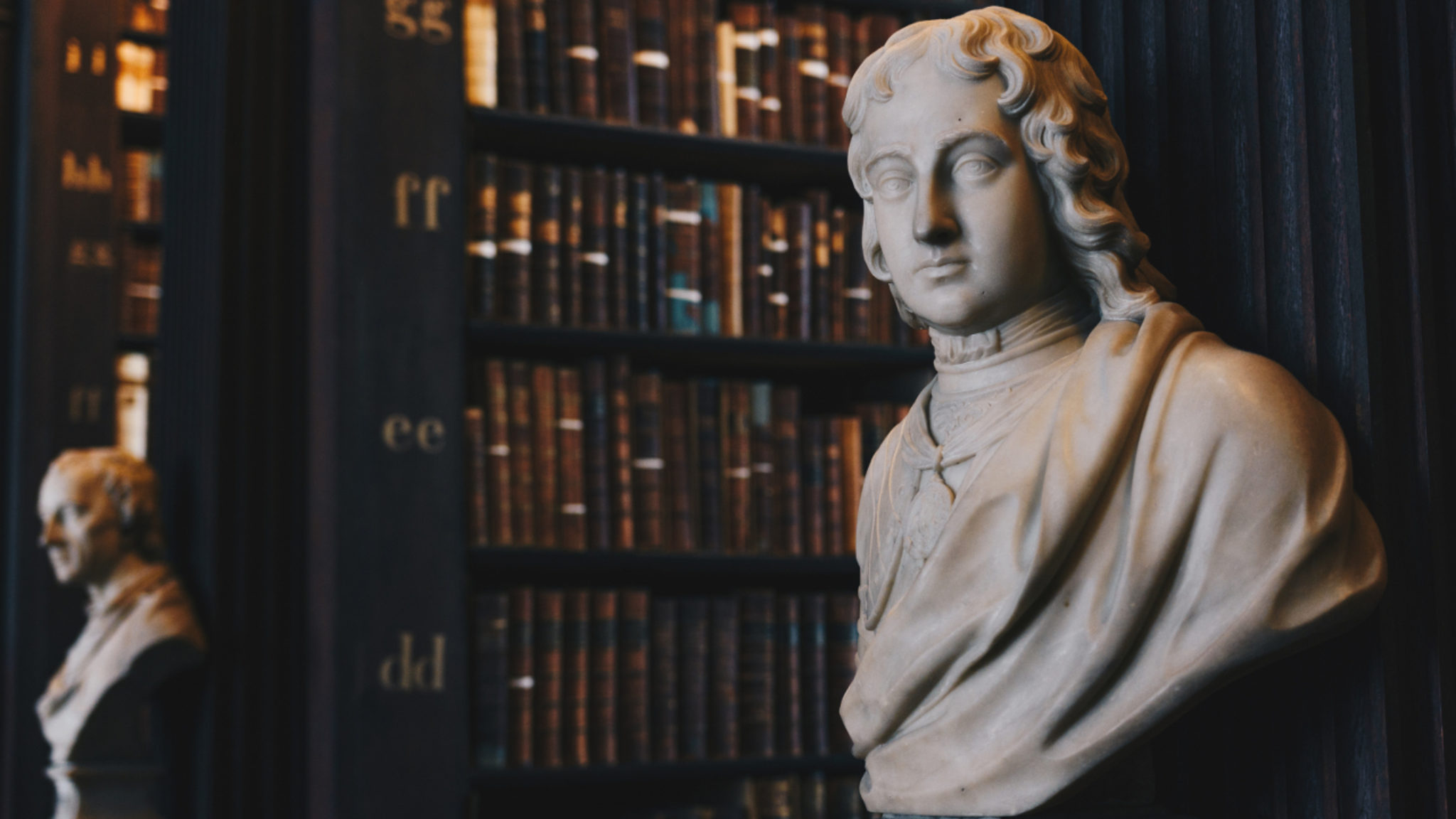 Another day in cryptoland, another allegation of securities laws violations committed by an ICO.

Last week, three investors filed a lawsuit against the California-based Opskins Group—the creators of the Worldwide Asset Exchange (WAX), a blockchain ecommerce platform for digital assets primarily geared at the gaming industry. The civil complaint alleges that the WAX ICO, which raised north of $40 million in November 2017, was, in fact, an unregistered securities offering, and these investors want their money back.

WAX is one of the most recognizable brands in the blockchain gaming space and lays claim to being the first blockchain built exclusively for the trading of gaming assets, crypto collectibles, and other virtual items represented by non-fungible tokens (NFTs). Three months ago, WAX earned the top spot as the world’s “most used” blockchain based on activity, according to dapp.com and Blocktivity—and has since dropped to second only to EOS.

The lawsuit filed January 9, in the U.S. Southern District of California, cites various reasons why the sale of the WAX token allegedly constitutes an “investment contract,” and therefore should have been registered with the U.S. Securities and Exchange Commission and provided investors in the WAX ICO with corresponding protections and disclosures.

The plaintiffs in this case—Yehuda Avganim, Abraham Chesed, and a California-based company called PGPG LLC—are asking a federal judge to declare the sale of WAX tokens a security under federal securities laws and order Opskins Group Inc. to repay their $2.5 million investment, plus “compensatory damages” and legal expenses. Representatives for Opskins/WAX did not immediately respond to Decrypt’s request for comment.

According to the complaint, the investors claim, in part, that they were led to believe that the “value of WAX Tokens received in exchange for their investments would grow as the result of OPSkins’ successful launch and cultivation of the WAX Platform”—one of the key elements in satisfying the the “Howey Test” in determining whether the sale of an asset qualifies as a securities offering under federal law. Many ICOs attempted to skirt the issue by claiming that their tokens simply had utility value or were “sufficiently decentralized” and therefore exempt from traditional securities laws.

But in February 2018, SEC Chairmain Jay Clayton told the U.S. Senate Banking Committee that “every ICO” he’d seen qualified as a security. And by November, the Commission crystallized its position on ICOs through landmark enforcement actions against Airfox and Paragon—two ICO-funded crypto startups that the SEC alleges committed no other wrongdoing other than simply failing to register their token sales as securities offerings.

Both Airfox and Paragon—neither admitting nor denying the charges—agreed to a rescission order to repay their investors as a condition of their settlements. As a result, expectations are high that every ICO-funded startup in cryptoland will eventually be compelled to pay back their investors.

It seems these big-money WAX holders, however, would rather not wait around.

The timing of this lawsuit with regard to the broader crypto market is likely not coincidental. Investors in the ICO mania of 2017 have been rekt by a brutally unforgiving bear market. If, instead, the market were soaring and prices were still up, investors would have little reason to seek restitution from courts. WAX, according to its own Linkedin profile, was the “hottest ICO of 2017”—the token, which peaked at just over $4.50 in December 2017, is now down to just $0.034 as of the time of this writing.

But as bad as things might seem in crypto right now, it still isn’t as grim as the current state of the U.S. federal government—federal courts ran out of money last Friday and, like the SEC, are down to “mission critical work.” Looks like these aggrieved WAX investors may just have to wait after all.