TurnKey receives SEC’s first no-action letter for an ICO, and the SEC drops a framework for digital assets. But does it all raise more questions than it answers? 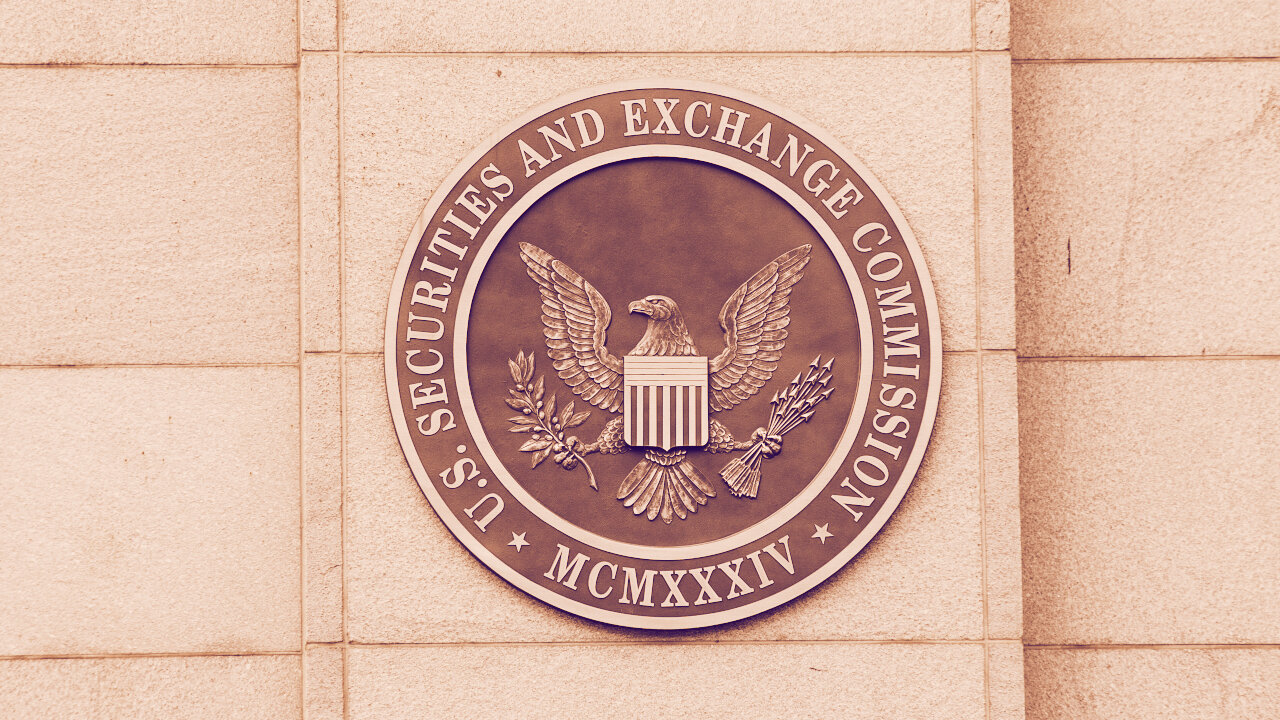 TurnKey receives SEC’s first no-action letter for an ICO, and the SEC drops a framework for digital assets. But does it raise more questions than answers?

The SEC hit the crypto industry with a one-two combination this morning, and pundits from across the land are still seeing stars.

First, the U.S. Securities and Exchange Commission revealed that it has issued a no-action letter to TurnKey Jet, Inc., a U.S.-based air carrier and air taxi service. In doing so, the SEC has agreed that Turnkey’s blockchain-based tokens are not securities and essentially cleared the path for the company to sell its tokens to the public under very specific conditions.

In accordance with the letter, the terms of TurnKey’s ICO are as follows:

As evidenced by the terms of the no-action letter, while TurnKey avoids registering its sale with the SEC or abiding by registration exemptions that limit the token’s distribution to accredited investors, the token sale is still extremely limited and barely resembles what we’ve come to know as an ICO.

I hate to be a killjoy but I don't actually think this is all that surprising ... it's captain obvious territory. If you read the no action letter request and response it's a roadmap for how to create a token that couldn't possibly be seen as a security.

Still, some legal experts see this as a positive sign:

“This is an important but highly incremental step for the SEC,” says Lewis Cohen, co-founder of DLx Law. “There has been a long line of previous guidance around prepaid services, including tuition and funerals. Blockchain can and will do much, much more than what we see here, but we should all recall that the first Wright brothers flight went about 200 yards.”

Gabriel Shapiro, an attorney with the blockchain-focused DLx law, views the SEC’s first no-action letter for a crypto startup in a similar light. “The no-action letter is helpful in finally having at least one token—albeit a very restricted consumer-credit-style token that trades on a [permissioned] blockchain—that the [SEC] does not view as a security.”

While the release of the first no-action letter for a crypto startup might be cause for cautious optimism, we shouldn’t expect the letter to have broad implications for the industry as a whole, as Carlton Fields attorney and Athena Blockchain general counsel Drew Hinkes is quick to remind. No-action relief is “very much situation specific, and not necessarily intended for broader implication,” he says.

What does have broad implications for every crypto and blockchain startup entertaining the notion of a public token sale is the other piece of informal guidance the SEC released this morning: a “Framework for ‘Investment Contract’ Analysis of Digital Assets.”

The framework is a product of the SEC’s FinHub, and the Commission is careful to note that it is not a “rule, regulation, or statement of the Commission” nor intended to “replace or supersede existing case law, legal requirements, or statements or guidance” from the SEC.

Everyone's freaking out that the SEC released guidance on token sales / Howey today.

There's really nothing new here. Any lawyer looking realistically at token sales will have given advice along these lines for years.

Nevertheless, the framework does provide a more detailed analysis of how the SEC is thinking about the application of the Howey Test for digital assets, reinforcing much of what SEC Director William Hinman said during a highly cited speech on the matter last June.

While it’s “mostly a confirmation of things we already knew,” says Shapiro, the framework goes deep on arguably the most impactful prong of the Howey Test in relation to ICOs and token projects: the “reasonable expectation of profits derived from the efforts of others.”

In doing so, the SEC has introduced the legal beagles in cryptoland to a brand new concept: the “Active Participant.” And the Commission may have just inadvertently opened up a whole new can of oranges.

“When a promoter, sponsor, or other third party (or affiliated group of third parties) (each, an ‘Active Participant’ or ‘AP’) provides essential managerial efforts that affect the success of the enterprise, and investors reasonably expect to derive profit from those efforts, then this prong of the test is met,” reads FinHub’s framework for token sales.

“The [Active Participant] concept is interesting and conceptually troubling,” says Hinkes. “Does this include YouTube promoters or promoters who are otherwise not officially affiliated with an issuer? Does this concept violate First Amendment rights? It's unclear.”

Shapiro is equally puzzled: “The new concept of an ‘Active Participant’ as a gloss on the ‘others’ in ‘efforts of others’ is very broad and lacks analytical rigor,” he says. “It doesn't cut down on the fuzziness of the Howey test, which is understandable in a way, because the SEC is not empowered to make new securities laws.”

Shapiro adds, however, that the AP concept isn’t without some merit. “The Staff, for the first time in an official statement, seemed to recognize that closed-source IP vs. open-source IP is a material factor in determining whether tokens are securities,” he says. “This, of course, is obvious, since only if the software is open-source can development and maintenance of the software be decentralized under the Hinman factors.”

While the analysis supports the idea that the definition of a security is fluid, and blockchain-based tokens and digital assets that might securities today could no longer be securities tomorrow, Hinkes says FinHub’s framework fails to answer the hard questions: “How does this happen? Who decides? When is it appropriate to check? Are parties required to submit their transaction to the SEC through some procedure to be explained later?”

Plenty of questions remain, but it appears the SEC is pondering them right along with the rest of us. And while the framework “would have been more impactful if issued as [official] guidance,” says Hinkes, we’ll take what we can get.

“Given the diversity in digital assets, we may not see the ‘one checklist to rule them all’ anytime soon."