The price of Bitcoin has now hit its lowest point since June of this year, as seemingly panicked traders continue to unload their bags. 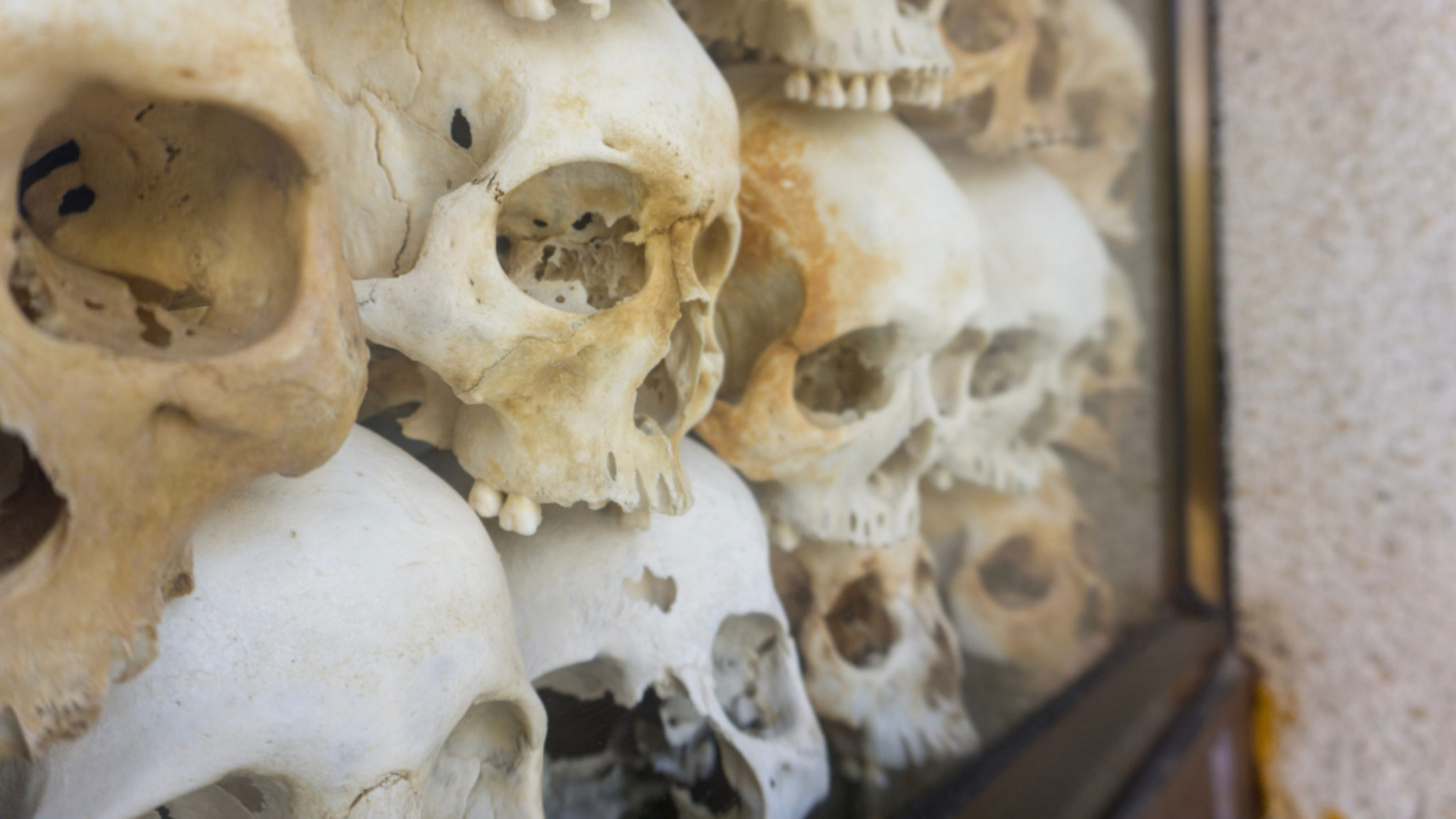 Just when you thought it couldn’t get much worse for Bitcoin hodlers, the price of BTC has continued to slide downwards. The price of Bitcoin today dropped below $8,000, touching the $7,800 mark, according to data from Messari.

The drop occurred during the late morning hours. Bitcoin originally started the day trading at around $8,167 per coin, but then fell by more than $200 in under an hour. This is the lowest Bitcoin’s price has dropped since early June.

And it’s been a dark week for Bitcoin in general. The cryptocurrency, which started things off this week trading at just over $10,000, has now fallen by more than $2,000 over the course of a few days. And there’s a chance the slide isn’t stopping any time soon.

Things are so bad, some traders, analysis and hodlers are crying foul.

Speaking with Forbes, Bendik Norheim Schei of Arcane Research said that certain kinds of bitcoin futures contracts, particularly those issued by CME Group in Chicago, are relatively easy to manipulate. These contracts, unlike those on Bakkt, settle in cash rather than actual bitcoins, he explained. And these contracts reportedly allow traders to bet against Bitcoin and short its price, while Bitcoins never actually change ownership.

This wouldn’t be the first example of Bitcoin manipulation. John Griffin, a finance professor at the University of Texas, released a report in 2018 suggesting that Bitcoin’s price spikes in 2017 were the result of manipulation by Tether owners, who used the stablecoin to purchase BTC every time it fell, thereby tying it to the U.S. dollar.