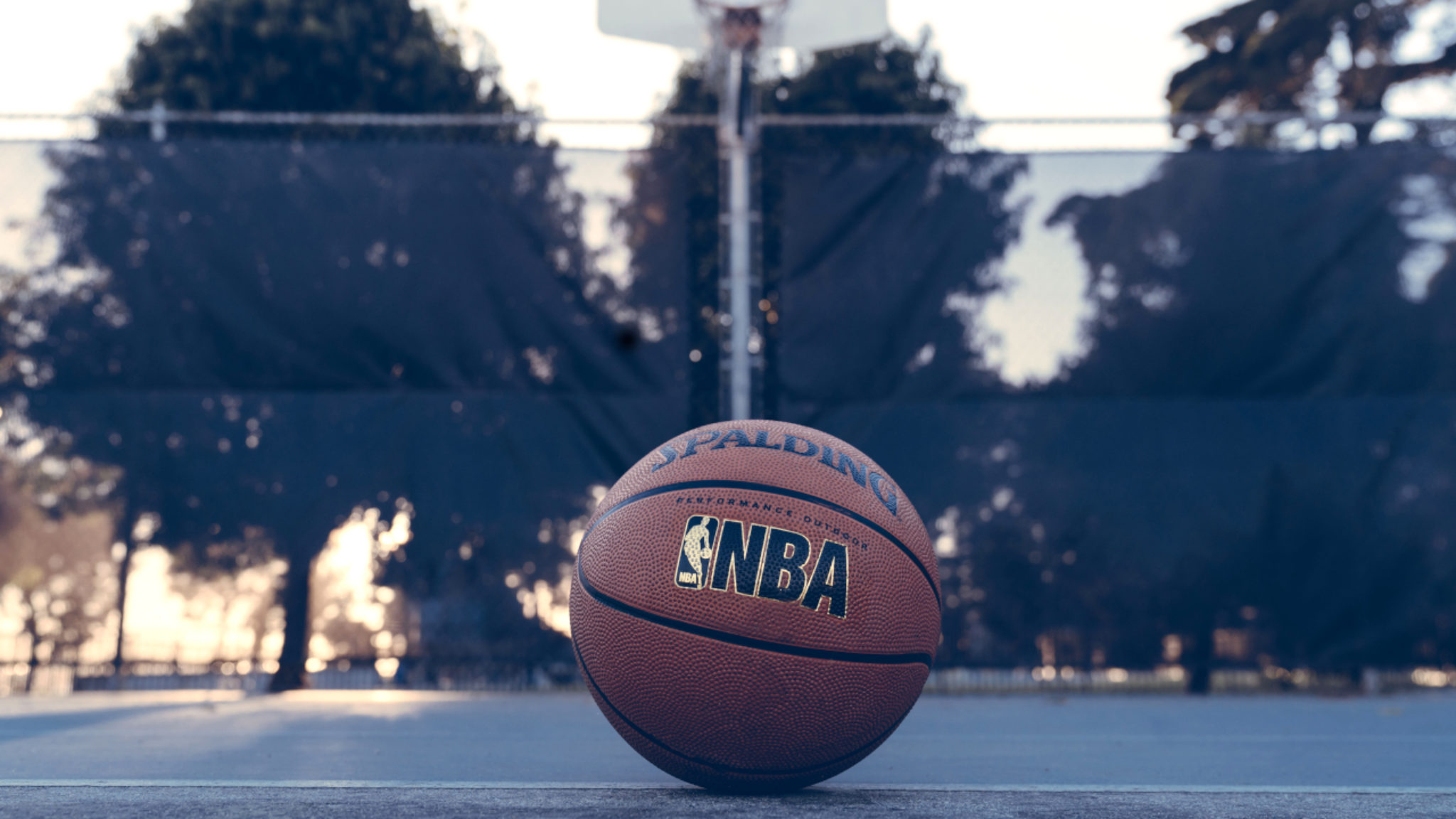 Sports and crypto—an unlikely partnership that seemingly grows closer by the day.

Late last week, The Athletic reported that Brooklyn Nets point guard Spencer Dinwiddie is taking his latest contract extension, worth $34 million, and turning it into a securitized “digital investment vehicle.”

In other words, Dinwiddie is launching an STO in himself, offering investors a piece of his own contract.

According to a Fox News report, the point guard plans to sell thousands of digital tokens tied to the contract and use the money to make other investments and develop new streams of income. Those who buy in will be paid back principal and interest, according to the report.

On the day of the announcement, Dinwiddie tweeted simply:

Why would the professional basketball player do this? Dinwiddie’s contract is set to pay out over the next three years. Rather than wait to get the money he’s owed, the STO allows him to get his money now—from investors. And, according to The Athletic, Dinwiddie is creating a whole new company to set it all up.

The scenario is, perhaps surprisingly, not a new idea. A venture a few years back called Fantex sought to do something similar. The California-based company provided “athlete tracking stocks” linked to various professional football players in the NFL and was planning a second IPO in 2017 (the first occurred the year prior). The offering never made it to market, however, according to the Financial Times, and the firm has struggled to attract interest.

But others in the sports world have managed to make some headway in the crypto space. Last August, the Dallas Mavericks made a surprising announcement that they would soon accept Bitcoin as a means of payment for both event tickets and merchandise. The Mavericks became the second NBA team to do so, with the Sacramento Kings being the first in early 2014.