Telegram has got the ball rolling on its blockchain-based payments network. 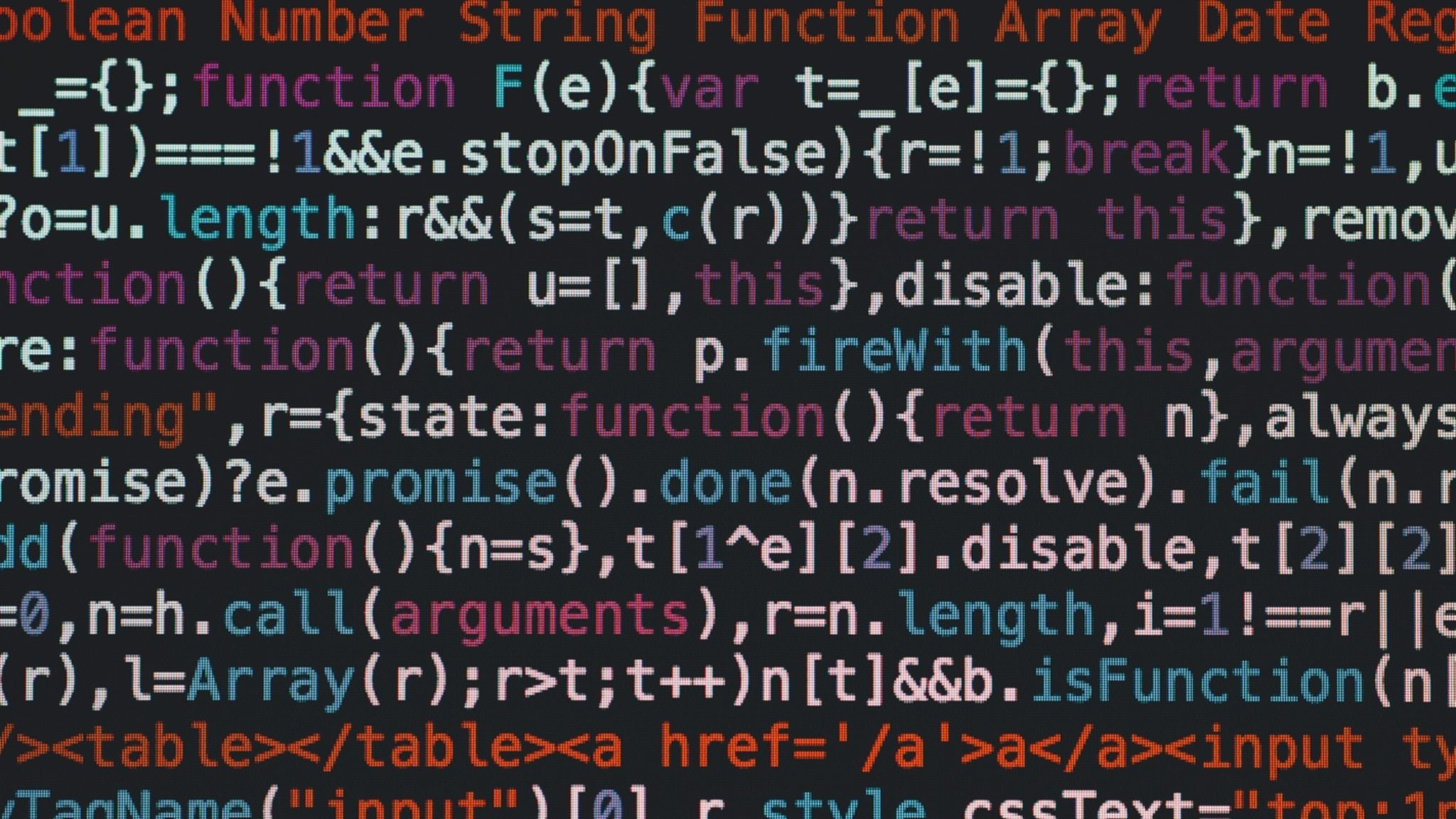 Telegram, the team behind the 365 million-strong encrypted messaging app, is getting ready to release its upcoming blockchain, called TON, which is scheduled for next month. It released code and documentation for a testnet version of the blockchain on Friday.

Developers can now download a version of the TON Blockchain Software, which includes support for nodes and validators—computers that help to run the network—in order to check for bugs and other problems. The package also includes a block explorer that can be used to observe the network.

This will give developers a chance to get their heads around using Fift, a programming language designed specifically for creating and managing smart contracts on the TON Blockchain.

The network will also see payments integrated into the messaging app, similar to WeChat in China.

Despite raising $1.7 billion, Telegram’s largely kept the project under wraps until now. But it has to launch by the end of next month—or repay the money received in its token sale. With such a strong incentive, it’s likely to be released on target, one year ahead of Facebook’s rival blockchain platform Libra. Let the blockchain-fuelled messaging app wars begin.