Dapp user-activity watchdog DappRadar is beefing up its war chest with help from major industry investors, Naspers Ventures and Blockchain.com. 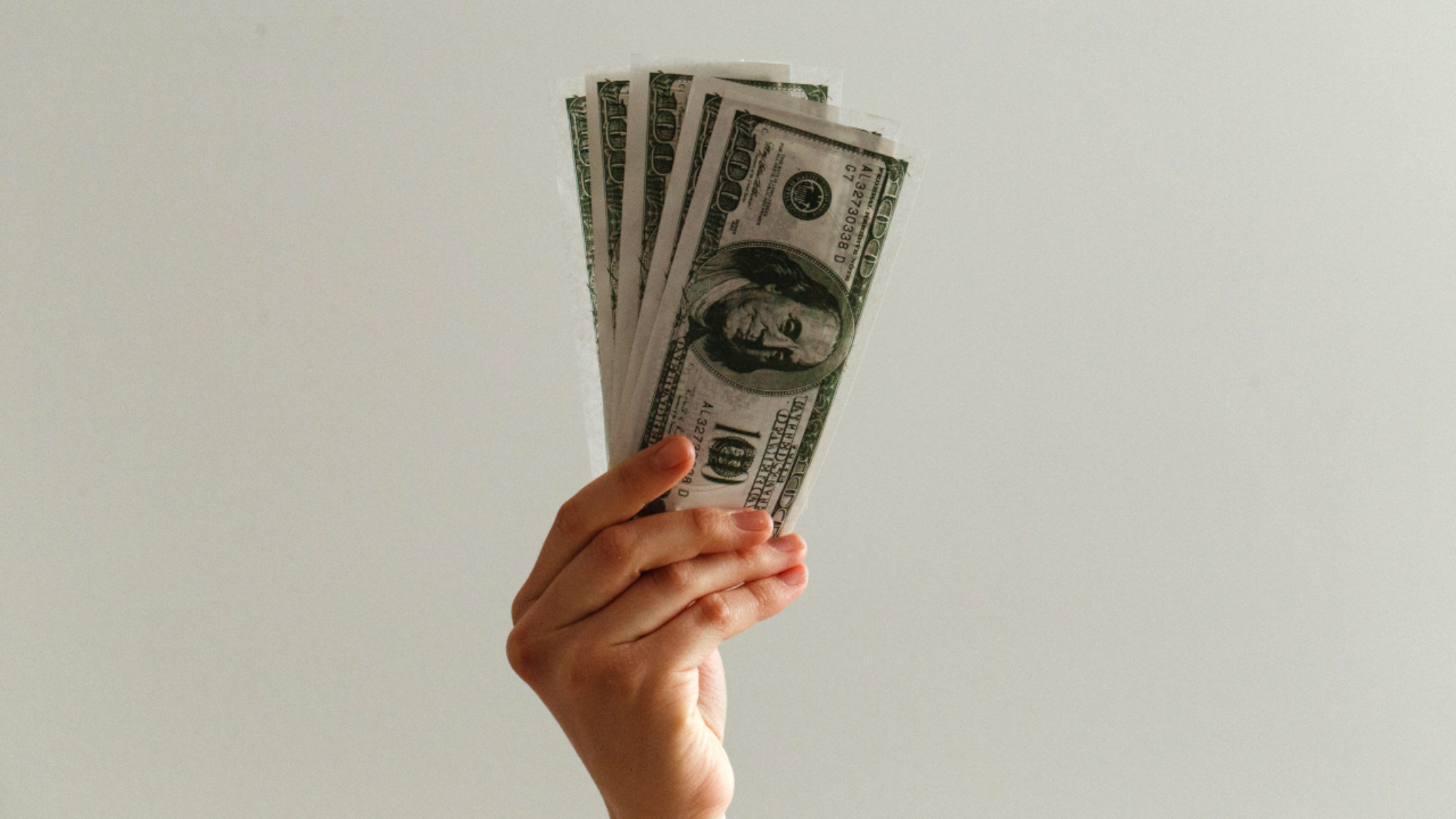 DappRadar, a leading platform designed to monitor the use of decentralized applications (dapps), announced on Thursday that it has raised $2.3 million in a seed funding round led by Naspers Ventures, a global internet group and one of the largest organizations to invest in new technology.

Other investors taking part in the round include Angel Invest Berlin and Blockchain.com. Executives at DappRadar say the funds will be used to expand the company’s services and build new functionality.

Jon Jordan, DappRadar’s director of communications, told Decrypt that the company’s primary goal is to provide the most accurate data about the dapp ecosystem and enable better discovery of dapps.

Decentralized applications “are important as they combine the attributes of their underlying blockchain so they enable trustless access to decentralized products, each of which can run their own unique economic system,” Jordan said. “This could be anything from a collectible such as CryptoKitties, to more traditional games, decentralized finance apps such as generating loans, social networks, gambling, etc.”

At the moment, DappRadar monitors more than 2,500 dapps across a half dozen blockchains, including EOS, TRON and Ethereum. Founded in Lithuania in early 2018 by Skirmantas Januskas and Dragos Dunica, the company is now planning to expand its services to other blockchains in the coming months. Among the tasks DappRadar undertakes include ridding false activity from participating networks and providing market intelligence.

More broadly, DappRadar examines dapp user activity—which includes transactions and token volumes—to see how these applications are being used and, in theory, help prevent fraud. It also provides ways for dapp developers to communicate with potential consumers to decide what services are needed the most and make decisions on which apps to build next.

According to Jordan, dapps are generally safer than any software one might find in a standard computer network. “Anyone can build a dapp on top of a blockchain, [and] dapps shouldn’t directly impact the security of their underlying blockchains,” he said. “All the smart contracts dapps use are open-source and can be audited, and the security risks they pose to users are arguably lower than those of traditional software.”

The popularity of dapps has grown exponentially over the years, according to DappRadar, and so too have their benefits for users.

“What I think is the most interesting thing about this sector is the way dapps are gaining interoperability,” said Jordan, especially in the gaming and decentralized finance industries. "It really is an incredibly dynamic space to be operating in,” he said.